It sure doesn’t take Korn as long as your average band to release new music. Slightly a year after their last release, Korn III: Remember Who You Are, Korn are back with their tenth (tenth?!) studio record, The Path of Totality. We already heard the Skrillex-produced, electronic influenced “Get Up!” back in the summer, and many hardcore fans were not pleased with the new direction.

If hardcore Korn supporters didn’t like “Get Up!” then they almost surely won’t care for “Narcissistic Cannibal” either. The track, another Skrillex production, is quite similar to “Get Up!” in its electronica sound and feel in place of the crushing guitars that Korn is known for. The guitars are still present, but they clearly don’t sound anything like they used circa the Life is Peachy days.

The lyrical themes will at least be familiar with Jonathan Davis howling about the hardships of life and living. As much as I love old Korn, I did really enjoy the new sound and approach taken on this song. It’s cool, it’s different and it shows yet again that Korn isn’t afraid to shake things up – which Korn fans should probably appreciate since Life is Peachy may not sound as good in 2012 as it did in 1996.

Check out the song: “Narcissistic Cannibal” 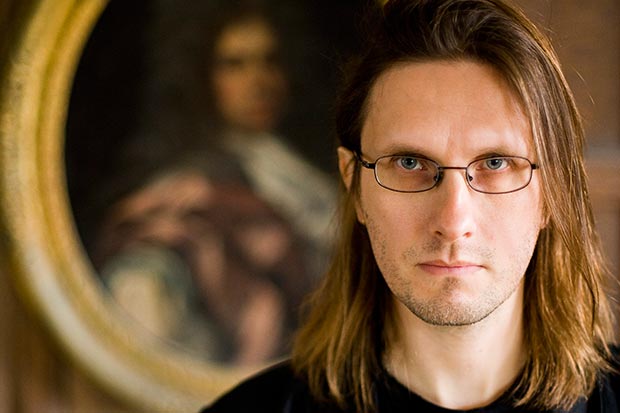