Episode Summary: Alloy Matt is joined, in studio, by Jacob, Bryan and Brian from I Am the Monster. They chat nerdiness, of course, great stuff they are putting in their earholes and just talk a little shit as well. It was AWESOME getting to have locals on the show again! It had been a while… then locals two weeks in a row?

We got away from it for a while because we just made it into this bigger market, and wanted to enjoy it a bit. We would love to start having locals on again! Of course, we can’t neglect our national audience, so we also have an interview with Nick Eash, from Winds of Plague that we got while we were at Warped Tour. Hope you enjoy the show and make sure you give I Am the Monster a listen and show them some “Like!” 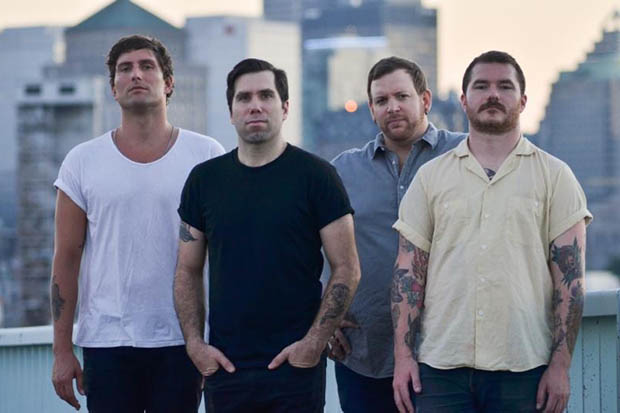 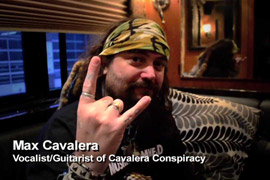