The Skinny: The Heavy Dream is the latest musical offering from Canada’s Dave King. A new artistic outlet is in no way surprising, as King’s entire career seems to have been built upon his constant quest to reinvent himself and explore new musical territory. He strives to create something unique with each project he undertakes. Each endeavour is approached not on a whim, but with a level of detail bordering on obsession – an opportunity to lose himself completely in his work.

Originally, it was Dave’s proficiency behind the drum kit that created international notice. His unmistakable talent had him working with the Grammy winners like T-Bone Burnett, Jim Lauderdale, and drumming in a feature film alongside Paul Anka! Dave has also appeared on award winning film and television scores. He’s since toured or recorded with with Juno Award winner Ron Sexsmith, Switzerland’s multi-platinum selling Stephan Eicher, Rheostatics member Don Kerr, Wilco members John Stiratt and Pat Sansone, among others. 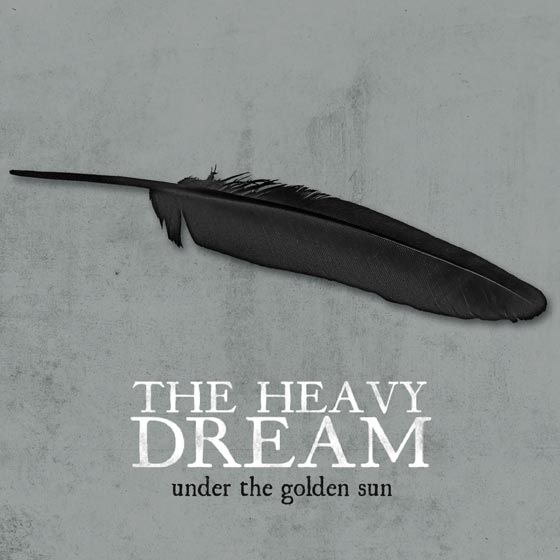 King’s always been working diligently on his own new music, but then came “The Barn.” Barn Window is a stunning recording studio King painstakingly created by appropriating a turn-of-the-century barn located on his property in rural southern Ontario. He’s recently been able to produce two records for Steve Strongman (also produced and directed Steve’s “Live at the Barn” DVD), two for Matthew De Zoete, and produce releases for Dave Rave, Sandman Viper Command, and Kori Pop to name a few. In between these projects, Dave has also written and released two solo albums. He has also welcomed recording guests Wintersleep, Finger Eleven, Julie Fader and Holy Fuck among others.

The studio’s main purpose was to allow King to make and record his own music, in his own time. Under The Golden Sun is the product of over a years worth of recording. People speak of recordings becoming more than their influences – Under The Golden Sun is an album that showcases an unrelenting desire for remarkable pop songs. It’s a record of its time, and a time gone by. It’s also clearly a record from its maker, an unconventional, intricate, yet familiar collection of music. It’s the type of record that might even make the notoriously mobile King stop for a moment and enjoy his latest musical adventure. 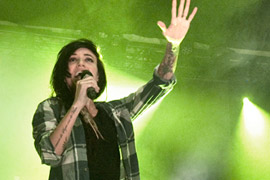 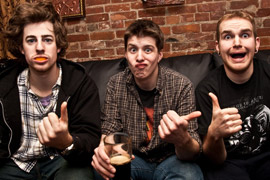