The Skinny: Lost Lander’s Matt Sheehy is a forester/songwriter. Sheehy’s day-to-day workplace is the mighty wooded expanse of the Pacific Northwest, where the landscapes are as newly raw as can be found anywhere on earth – where mammoth trees take root in fertile volcanic soil and a frigid ocean batters the rugged coastline. And with the same physicality that Sheehy works with the contours of the earth, so do his songs chronicle the terrain of the human heart.

DRRT is Lost Lander’s debut recording, but it is not Sheehy’s first foray into music. As a member of the duo Gravity & Henry, the former Alaskan released and toured behind two albums; after their dissolution, Sheehy released the critically lauded solo effort Tigerphobia in 2008. Through his work as guitarist for Ramona Falls – the project of former Menomena keyboardist/vocalist Brent Knopf – and in fronting his own band the Menders, Sheehy has established a firm foothold in the thriving Portland, Oregon, music scene as one of its most appreciated and versatile players. Now with a live backing band that includes musicians Patrick Hughes, Dave Lowensohn, and Sarah Fennell, Lost Lander marks the newest and most significant chapter in Sheehy’s musical career. 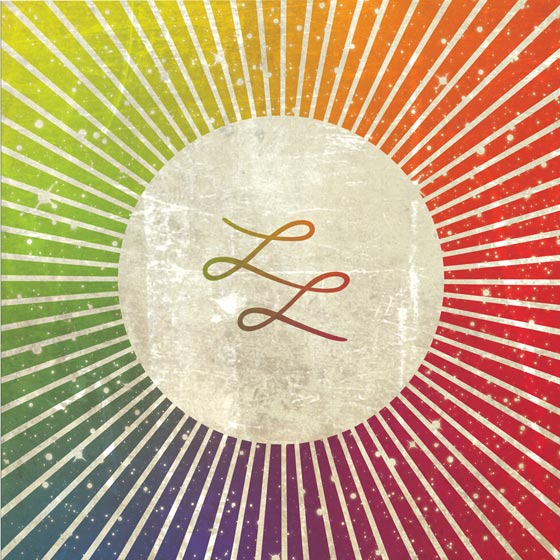 With Knopf as producer, the two worked over an extended period of time, both separately and together, in a variety of locales ranging from the weather-beaten yet devastatingly beautiful Oregon Coast to the sodden interior of the Olympic Peninsula’s rainforest. Taking advantage Knopf’s skill with systems and recording software – he created the Deeler looping software program utilized on Menomena’s albums – the pair sculpted an arresting collection of tracks that grew far beyond the song’s origins on Sheehy’s guitar.

Once they’d established a bedrock of sound, Sheehy and Knopf then enlisted a gallery of Portland musicians – including Nick Jaina, Akron/Family’s Dana Jenssen and Seth Olinsky, and many others – to contribute to DRRT, often spontaneously recording the guests’ parts as they were hearing the tracks for the very first time. 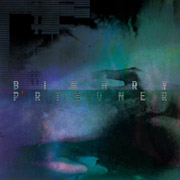