The Skinny: Quiet Company is from Austin, Texas – a city rich in musical diversity, enormous talent and towering musical history – but the quintet brings their own unique brand of indie power pop that sets them apart.

2010 was a breakout year of sorts for the five-piece group upon the release of Songs for Staying In, which features singles that landed regular rotations on almost every rock and pop radio station in Austin, and TV placements on MTV’s ‘The Real World: New Orleans’, E! Channel’s ‘Keeping Up with the Kardashians’. The hard-earned buzz earned them a live taping in Austin City Limits Studio 6a, as well as acting roles (as themselves) on ABC’s former documentary drama My Generation.

The band’s latest endeavor, We Are All Where We Belong – mixed by legendary engineer Tim Palmer (Pearl Jam, U2, The Cure) – chronicles the many different emotions that a person goes through in a break up: sadness, resentment, self-doubt, but ultimately hope and the indescribable joy and freedom that comes from the realization of making the right decision.

“It is easily the most personal thing I’ve ever written,” Muse said. “It is, essentially, a break up record, only the romance that’s ending was between myself and religion.”

Musically, the album maintains the band’s richly arranged, consistently catchy pop hooks and encompassing vocal harmonies but explores new territory with full orchestral arrangements and new sonic textures. Lyrically, the album is a departure from the former Songs For Staying In but the juxtaposition of heavier lyrical content and their trademarked upbeat sound makes for an engaging, above-the-cut musical experience. 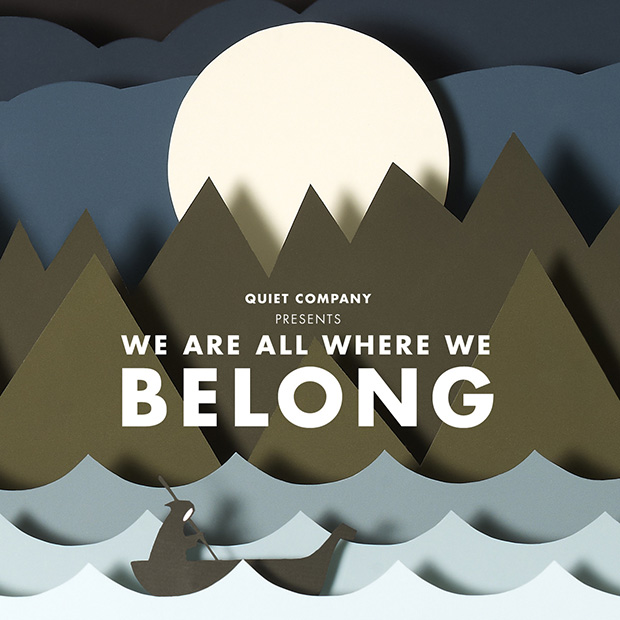 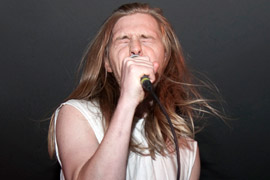