The Skinny: A sleepy, middle-class suburb of Charlotte, NC dominated by NASCAR fans and country living is not typical breeding grounds for a promising alternative rock band. But the five young musicians of Carson and their aggressive but catchy melodic rock music don’t exactly fit this Southern mold either.

Ben, Taisha, Peter, Spencer and Shaun, all out-of-state transplants, bonded in high school over their mutual love for all things music, including writing and performing.   Carson has come a long way since their formation in 2009. With each new song, their signature sound becomes more mature and focused, fusing choppy guitar riffs, groovy bass lines, intricate drum patterns and gutsy vocals. Playing dozens of shows throughout North and South Carolina has honed their live show into an effortless performance well beyond the band’s relatively young age. 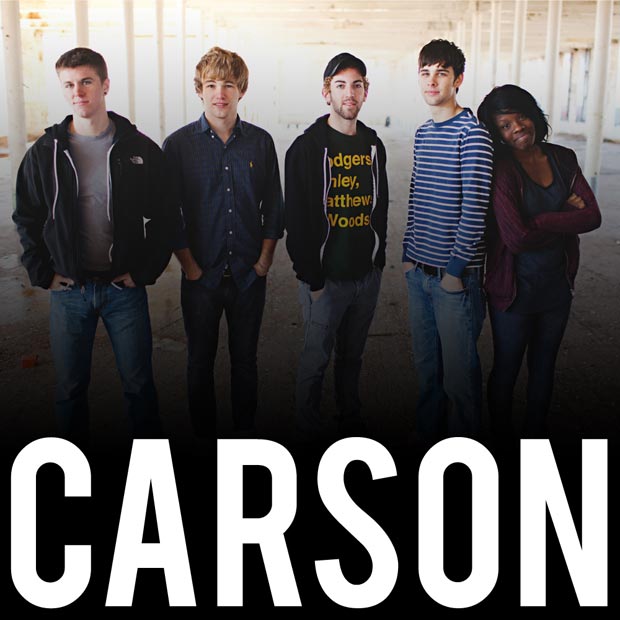 They’ve shared the stage with such acts as Irival, Jonas Sees in Color, Automatic Love Letter, Divided By Friday and Thursday. Carson has built up a legion of close fans through their presence on Facebook, Tumblr, Twitter, and new website carsonrock.com. Street teams have formed in numerous cities around the US and Carson’s reach has even extended into places like Bahrain, Mexico, the Philippines, and the United Kingdom.

In early 2011, Carson’s hard work and dedication paid off when they recorded their first EP with producer Jamie King (Between the Buried and Me, Alesana). These five diverse songs showcase seasoned song-writing mixed with youthful energy. Carson plans to spend the rest of the year writing, touring, and spreading their music to a wider audience. One thing is for sure, with their combination of hard work and natural talent, Carson will be a major player in the future music movement. 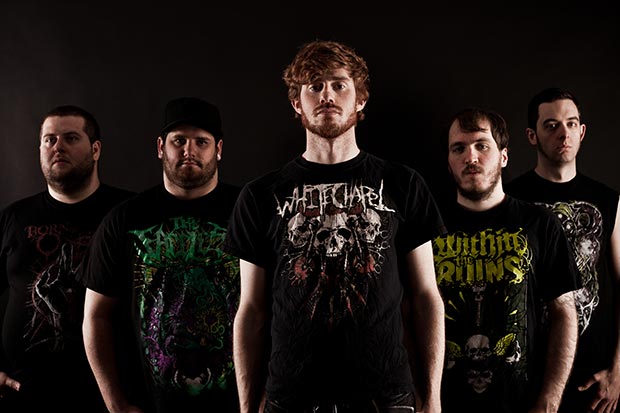 Your Pain is Endearing – “The Eden Project” [Free Song Download]