The Skinny: Pacifico is not a band. It’s an idea. True, it is the musical journey of singer and songwriter Matthew Schwartz, but Pacifico is more about the music than one person. Pacifico started in the summer of 1999 and since has gone through many changes but has always remained a solid outlet for great music.

Having previously been featured on MTV, FUSE, a Subway commercial and Billboard.com, they continue to push through the music scene playing 100+ shows a year. But the music doesn’t stop when the show is over, when not on stage recording and writing are continuously in motion for this band. Pacifico is a true offering in amazing songs, great shows and an honest look into the heart.

Through their releases, from the 2000 Still On Hold (produced by the acclaimed Matt Goldman of Copeland & Underoath fame), 2001’s Split EP they did with Copeland (both produced by Matt Goldman of Copeland & Underoath fame), to the 2006 release of Anthology a collection of their best songs and unreleased gems (produced by Mark McClusky, and Jeremiah Edmond of Manchester Orchestra) and the Facedown EP (a stripped down showing of Matthew’s singer/songwriting skills, produced by Brandon Swafford) to finally Thin Skin & An Open Heart (produced by Jason Martin of Starflyer 59 / Fine China fame with preproduction by Robert McDowell and Jeremiah Edmond of Manchester Orchestra) Pacifico’s long anticipated debut full length record is packed with a punch of personal yet catchy tunes. 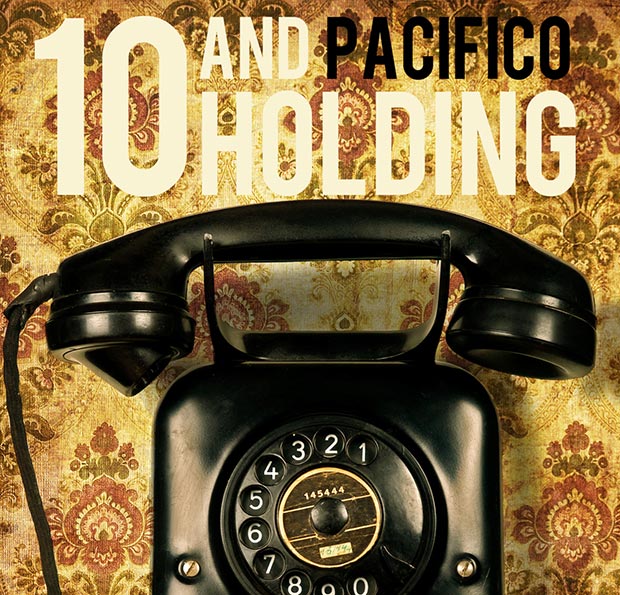 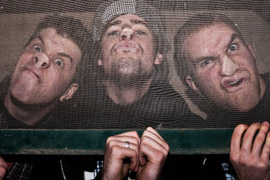 Interview with The Daisy Anthesis guitarist and vocalist Scott Miller