Bombay Bicycle Club release their third album A Different Kind Of Fix at the end of this month and have unleashed “Shuffle” as their lead single. At first, the song tiptoes past without causing a stir, despite the best intentions of a pleasantly melodic piano riff. Jack Steadman’s vocals match the catchy tune, but along with the quiet drums and soft bass there is no “wow” factor.

“Shuffle” is probably best described as a song which takes a listen or two to be fully appreciated. It is one-paced which is rarely a good thing in a single, but it works… eventually. There is also, thankfully, a nice breakdown two minutes into the track which perfectly sets up a very enjoyable final sixty seconds of happy-go-lucky music.

It is hard to comprehend why the band chose “Shuffle” as a leading single, but despite initial reservations, the song is a grower and well worth a spin.

Check out the song: “Shuffle” 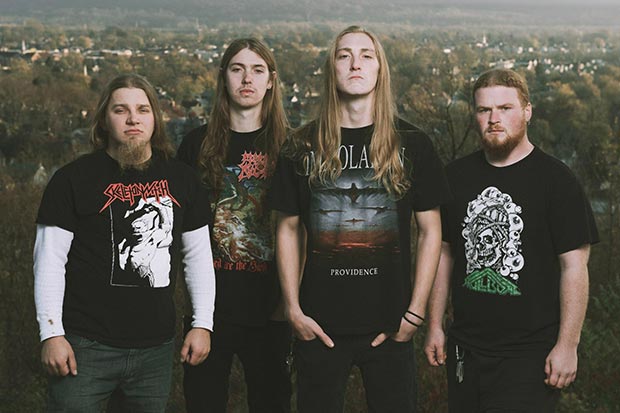