Not to sound arrogant, but I had forgotten all about Switchfoot. The band that was “meant to live for so much more” is getting set to release its eighth (eighth?!) studio record Vice Verses on September 27th, the follow up to late 2009’s Hello Hurricane. While Switchfoot might not have been as relevant in the mainstream over the last few years, the group continues to be well recognized in the Christian rock scene, garnering several Grammy nominations for Best Rock Gospel Album.

Vice Verses’ first single is the recently released “Dark Horses.” On first listen I was already very impressed with this song. It’s similar in structure to the band’s biggest hit “Meant To Live” in the way the song flows; but its chorus and guitars veer a little more on the aggressive side of things. It’s a fairly “simple” sounding song and not that that’s a bad thing, but it’s clear that Switchfoot wasn’t trying to reinvent their sound to any degree with “Dark Horses.”

What makes this a fine song is its sing-along chorus; and I also really enjoyed the distorted, fuzzy guitar riff. And also like “Meant To Live,” “Dark Horses” has an uplifting vibe to it for those who need a break from the typical cynical, pessimistic lyrics common of most rock bands. Overall a very enjoyable track.

Check out the song: “Dark Horses” 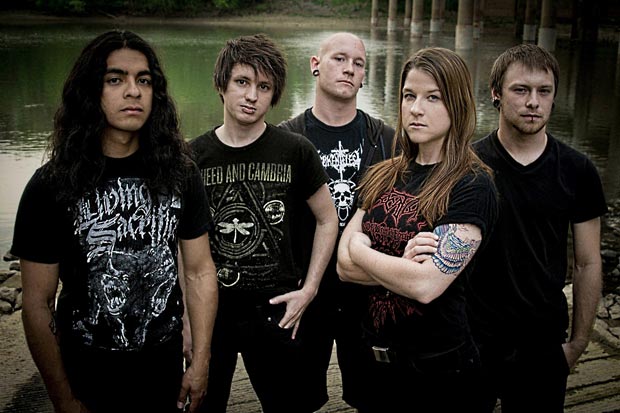 Your Chance to Die – “Requiem for the Blessed Damned” [Free Download] 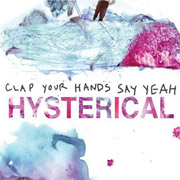