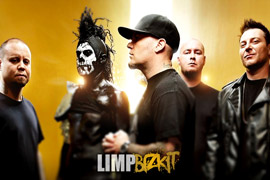 The Skinny: Limp Bizkit have just released the video for their current single “Gold Cobra” which features dancing “cobrettes”, a gold Lamborghini, and the band rocking out on a rooftop in LA. “Gold Cobra” is the title
track off the band’s long awaited 5th studio album, which is available everywhere. Gold Cobra comes in several configurations. The standard release features 13 new songs while the deluxe edition (available digitally only) features 16 new songs. Additionally, fans can purchase a physical CD that has 17 original songs exclusively at Best Buy, and that same release of 17 songs will be available digitally at Napster.com. Also check out www.nofear.com.

Prizing: One (1) grand prize winner will snag a free copy of Limp Bizkit’s hot new CD Gold Cobra, a No Fear t-shirt and a No Fear hoodie. Don’t fear… just sign up for your chance to win. 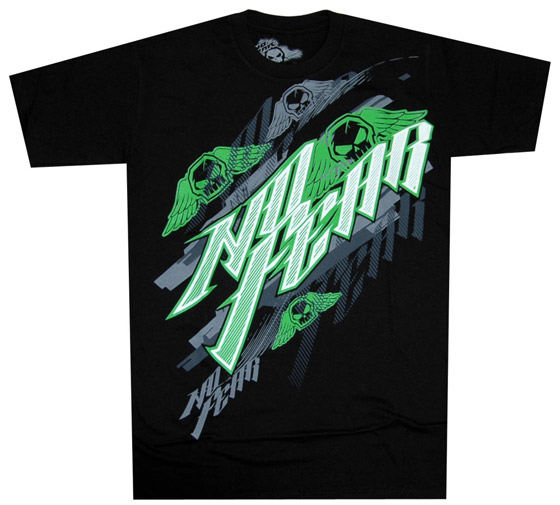 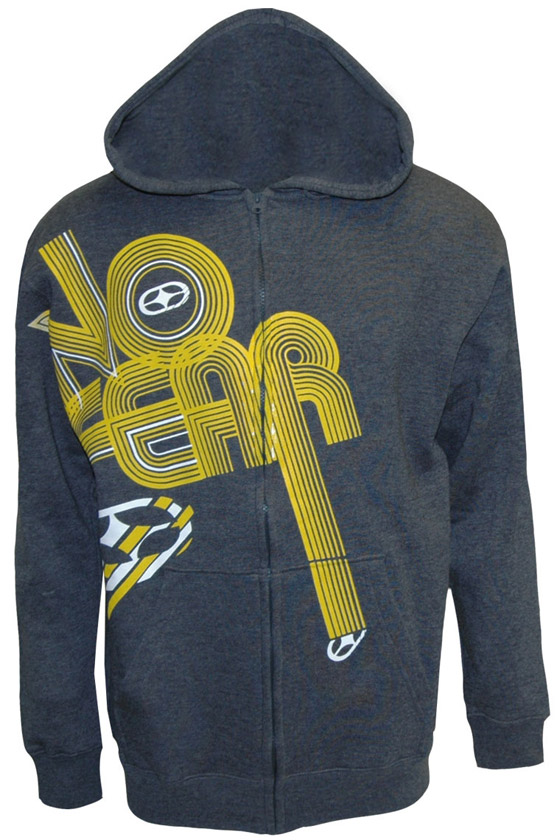 Check out the song: “Gold Cobra”