Wow, what’s going on? Yet another group nearing its thirtieth anniversary is back with a new record. The Beastie Boys have been relatively quiet since the 2000s began with their only proper studio record To the 5 Boroughs released way back in 2004. To the 5 Boroughs was a commercial flop which came as a large disappointment for a record that was supposed to be a “big comeback.” Well it’s taken another long hiatus, but the Beasties have returned with Hot Sauce Committee Part Two due in stores May 3rd.

The first single is “Make Some Noise,” a pretty classic-sounding Beasties tune. The song is pretty cool with a very funky beat and typical Beasties lyrics. The Boys do their usual trading verses and there are some pretty catchy rhymes here. Unfortunately the chorus is a little bit weak and takes away from the overall strength of the song. Overall a decent Beasties rap that long time fans should enjoy.

Check out the song: “Make Some Noise” 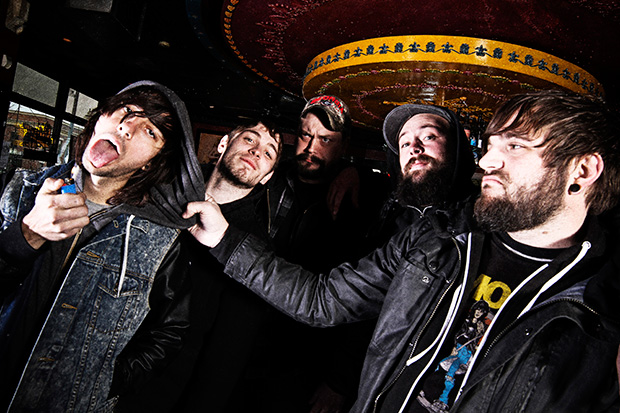