Celtic punk ensemble Flogging Molly has just released the video for “Don’t Shut ‘Em Down”, the first single from their fifth album,’Speed of Darkness’, which will be released on May 31st. The politically charged video recently premiered HERE.

Flogging Molly singer/guitarist Dave King explained how the song was written, saying “I was inspired to write “Don’t Shut ‘Em Down” by driving down the freeway to Detroit City. On the side of the freeway was a closed-down and boarded-up building with “don’t shut ‘Em down” written in huge graffiti writing. All I could think of to myself was ‘no, don’t shut ‘Em down’…it’s really saddening and the least I can do as a songwriter is give a social commentary on what I see.” 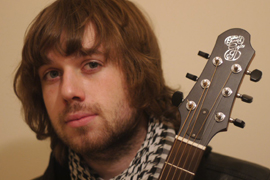 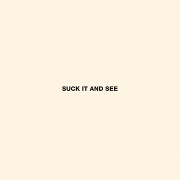