Gareth Pearson, an incredibly talented acoustic guitarist from Wales performed a set at Trent University in Oshawa last week, and left everyone mind-blown. He does finger picking. By this, I mean he is bloody brilliant at finger picking. At 22, he has only been playing for eight years. Pearson is also completely self taught. He dropped out of school at sixteen to pursue his passion, and ended up playing shows with musicians he had idolized growing up. Still, he lives in a small apartment in Montreal; the Canadian music scene has proved him well, and he’s settled down with us fellow Canadians!

He has one an album out, complied with songs he has written as well as covers, such as famous Michael Jackson singles “Billie Jean” and “Thriller”, as well as “Paranoid Android” by Radiohead, “Time to Pretend” by MGMT, and more. All of these originals are re-arranged by Gareth so they can be played in a classical finger picking style, with his own little quirks thrown in. If my eyes had been closed, there’s no way I would have known that only one guitar was playing. Gareth’s style incorporates the sound of a lead guitar, bass line, and rhythm guitar.

I asked Gareth how he developed his skills so quickly, and still managed to create his own unique style: “I would come home from school, pick up my guitar, and play for hours. Soon, I realized i didn’t have enough time for both, and decided to take up guitar full-time.” Gareth stated that there’s been nights he’s played guitar for so many straight hours that he’s forgotten to eat, or sleep.

He’s full of personality on stage and pretty damn good at the moonwalk. No one could wipe the goofy smile off their face. Pearson is an up and coming, well-deserving artist who is now booking tours all over North America, and currently lining up a tour in the United States. He puts on an amazing show, and is a refreshing addition to the music scene!

Check out the song: “Chinese Whispers” 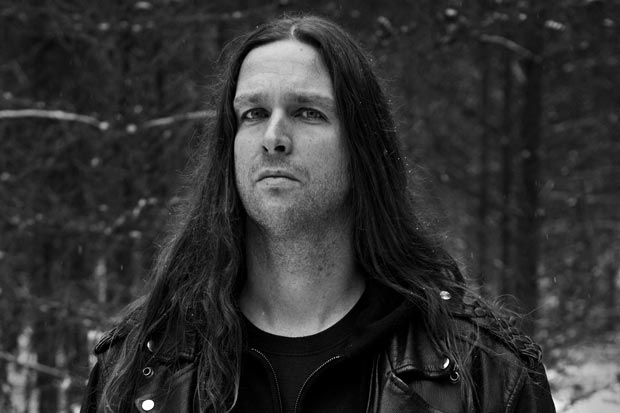 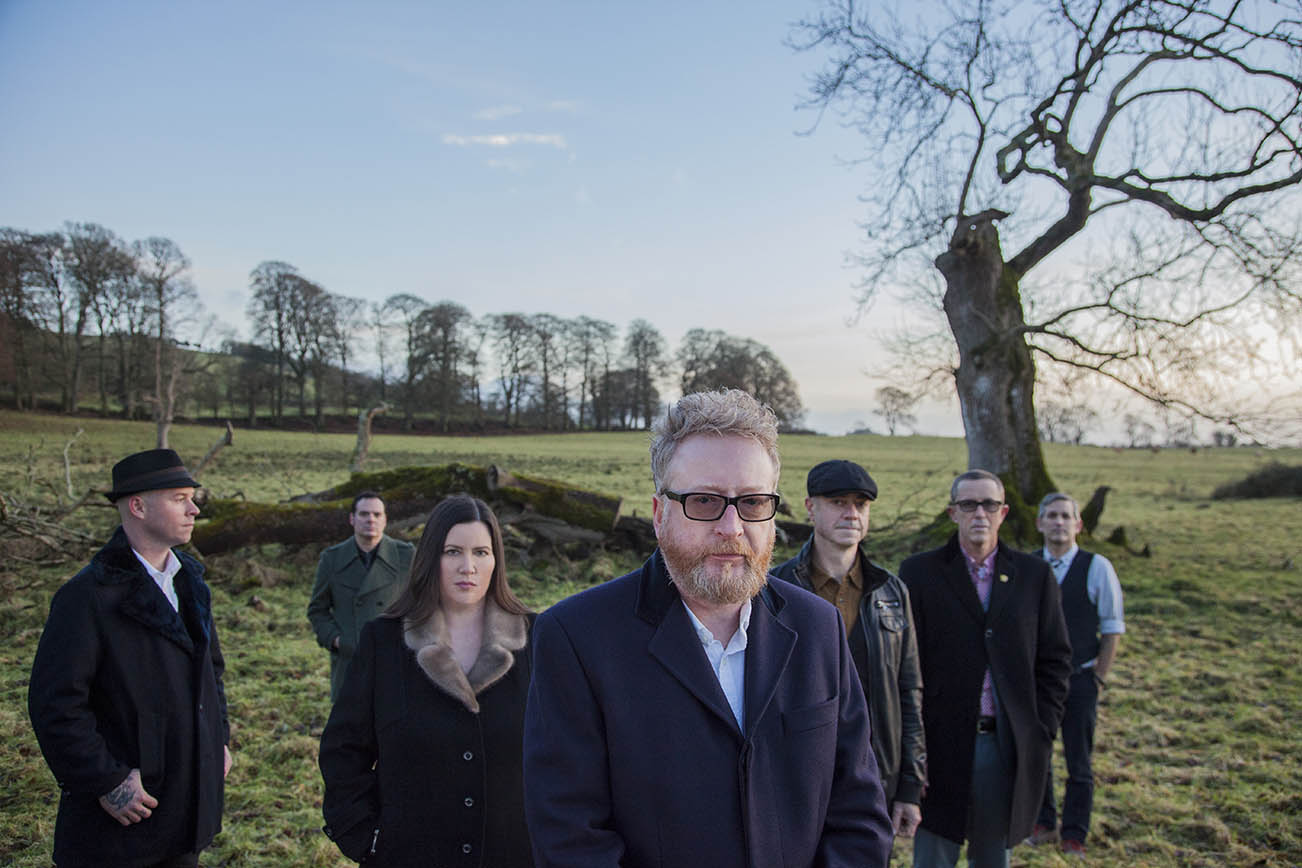