“Down By The Water” is the lead single from The Decemberists’ forthcoming album The King Is Dead. And despite a promising start (who doesn’t love a good harmonica introduction?) the song descends quickly into a fairly boring and repetitive three minutes and forty one seconds.

In typical The Decemberists fashion, it maintains the kind of indie twang that they’ve held throughout their ten year career, and the slightly subdued feel of the song might just be a side effect of maturity. But from a band that is so obviously capable of killer songs, this one simply seems a little off.

This song sounds like it would feel at home on a recent R.E.M record (you know, after they started sucking a little). It might be interesting to note that Peter Buck, famed for playing guitar in R.E.M, actually played on several tracks on the new album. So perhaps the likeness in this new single was intentional. “Down By The Water” is fine. It’s decent, even. But it just doesn’t really live up to expectation.  [ END ]

Check out the song: “Down By The Water” 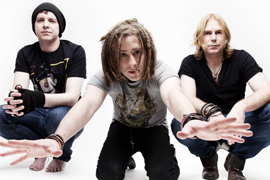 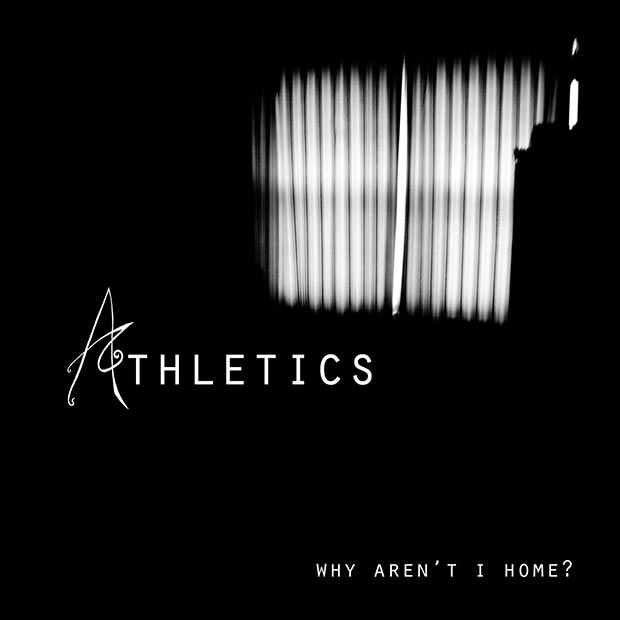