This two song EP of “All Souls’ Day” and “The Graveyard of the Atlantic” secures The Ataris’ standing as one of the most consistent alternative rock bands since the 1990s. While the band have never veered too far away from their ‘signature’ sound, this latest release echos their earlier days; its melodic punk rock is sure to please both old and new fans.

Available through record label Paper and Plastic as a 7″ vinyl, the release is a precursor to the band’s forthcoming album. This EP is the epitome of the phrase “short and sweet.” And if The Ataris can pull off the rest of the album to the same standard as “All Souls’ Day” and “The Graveyard of the Atlantic” then it might just be their best album yet.  [ END ]

album reviewall souls' day & the graveyard of the atlanticEPreviewthe ataris
0 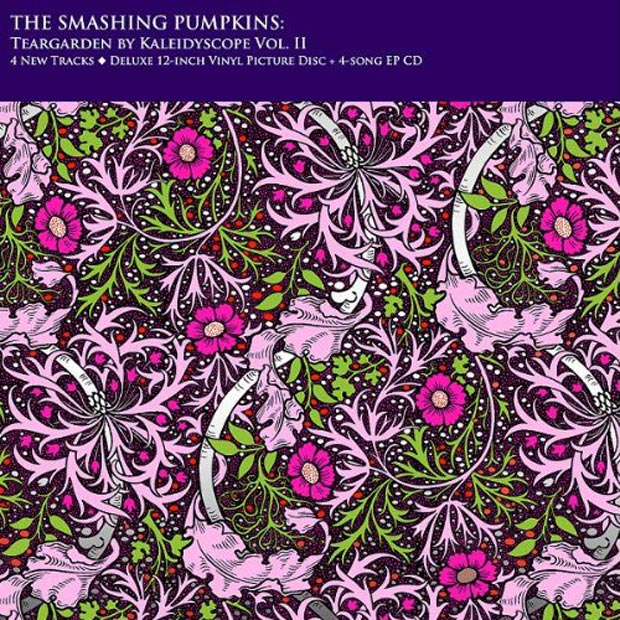 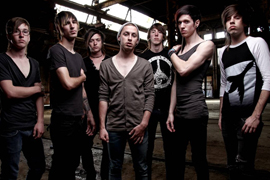