I don’t know about this one, Billy. I mean, isn’t it time to stop already? And please, quit calling yourself The Smashing Pumpkins – you’re the only one left! Corgan’s got this new thing going on where he’s releasing 44 songs – individually, and over eleven EPs – under the god-awful title of Teargarden by Kaleidyscope. And after dutifully trying to ignore it for months, I decided to finally just man-up and give it a listen.

“Freak” is the best song he’s released so far, but that doesn’t necessarily say much. It rests upon a heavy riff and Billy’s affected squealing, and the track is actually more ‘old-school’ Pumpkins than the other ‘Teargarden’ songs. But if you listen to the rest of the releases, you’ll realize that “Freak” is basically winning by default.

Check out the song: “Freak” 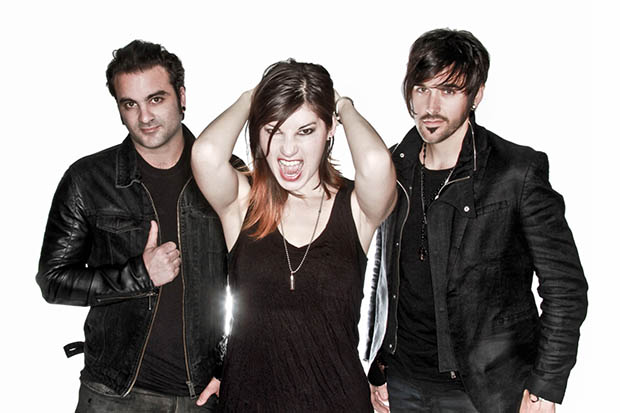 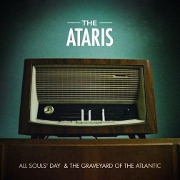 The Ataris – “All Souls’ Day & The Graveyard of the Atlantic” [EP]