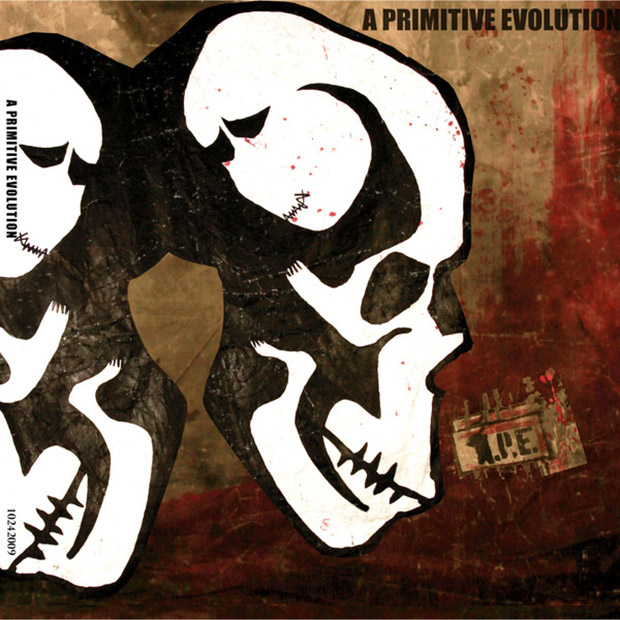 If you hang around Toronto, Ontario there will be a few independent acts that have their names circulating all around the music scene. One of these bands is A Primitive Evolution. They recently released an album called A.P.E. and one song that really stands out on this release is their hit jam “Beyond True”.

An upbeat drum beat, catchy riffs and sing along vocal lines is what this song is all about. The simplicity definitely works for them. It has a radio friendly type of sound that lasts throughout the entire track. The chorus sang by Brett Carruthers is powerful and drills itself into the listener’s head. A few listens and this just may become everyone’s next favorite song – it’s a fun, rockin’ jam!

A Primitive Evolution is a band everyone should keep their eye on. I have a feeling that in the not-so-distant future these guys will be inking deals and putting out releases worldwide. All fans of great rock music should be interested in “Beyond True”. Make sure you buy this song or the new full album off iTunes ASAP!

Check out the song “Beyond True” here.