the Skinny: With their new record, this New Jersey quartet continue the progression of a band from live powerhouse to expert song-crafters, blending a seductive combination of soul, British blues, and a dose of garage rock. The catalyst for their latest album came when front man Justin Angelo Morey heard the song “If It’s All The Same To you Babe” by the Luther Ingram Orchestra which led him down a road towards a deeper rooted soul feel and more introspective emotions.

Recording outside of their own studio for the first time, the band chose the confines of Hoboken’s Pigeon Club for its allegiance to warm tones and wealth of classic keyboards. Usual guitarist Jon Gonnelli moved to the electric organ for most of the recording, leaving room for Herbert Wiley’s fuzzed out guitar heroics, while drummer Nick Ferrante put his live drumming theatrics on record with the band for the first time since joining in early 2008. 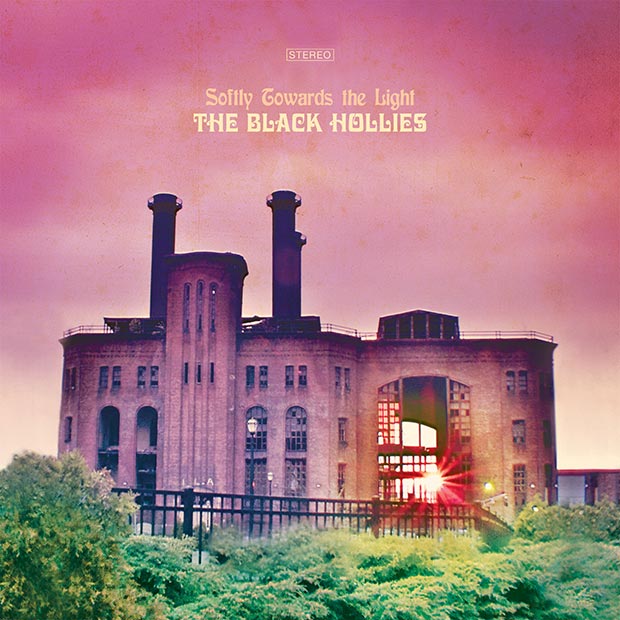