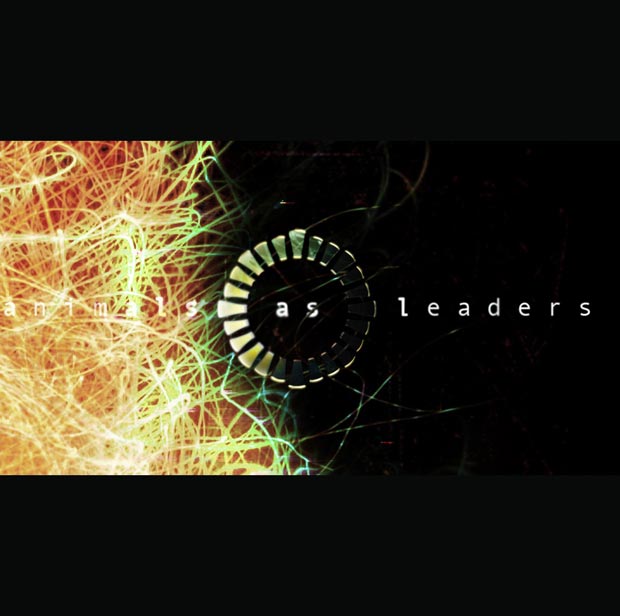 Animals As Leaders’ Prosthetic Records self-titled debut is very progressive. It has a contemporary rock feel, lots of good songs and mixture of electronic and rock sounds. It reminds me of some good video game music. Some of the albums’ down falls include: a lot of the songs have the same vibe at the end and some rough transition points during certain tunes. “Tessitura”, for example, is lacking in energy and is inconsistent with the overall theme of the album.

Some highlights on the other hand include the fact that all songs were written by and and guitar and bass played by the same person. The guitar is the key instrument and is played almost masterfully. Moreover, these songs are played on seven and eight string guitars. The fact that this album is an instrumental and keeps you wanting to hear more is impressive to say the least. The record also boasts a good mixture of song lengths and keeps you listening, not wandering off. The album is definitely not one dimensional.

I think this album is a good starting point for the band and sets the bar high for any future music they are to write. This album has a classic hard rock feel; the way the guitar is played offers some remnants of older Metallica. This album’s overall presentation is good and I would recommend this to the entire metal enthusiast population out there.  [ END ]