The Skinny: Deer Tick is an American alt-country band from Providence, Rhode Island led by guitarist and singer-songwriter John McCauley. Deer Tick’s music has been described as a combination of folk, blues, and country. This free download of the song “Long Time” is off the band’s debut album War Elephant.

War Elephant is the debut album by Deer Tick. It was originally released September 4, 2007 on FEOW! Records. After parting ways with their label, Deer Tick continued touring without a repress of the album they were supporting. Partisan Records re-released War Elephant on November 11, 2008. Source: Wikipedia. 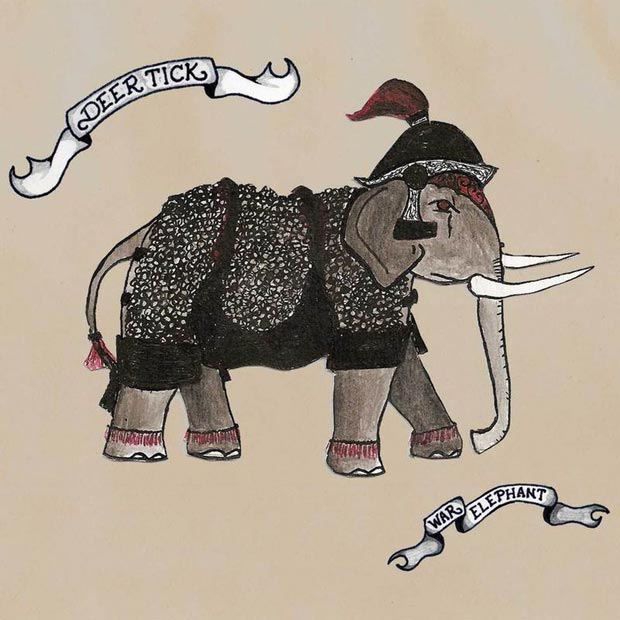