Roadrunner United, a project pulled together by iconic hard rock record label Roadrunner Records to celebrate its 25th anniversary, culminating in the US Billboard Top 200, UK Official Albums and Australian ARIA Albums-charting original, The All Star Sessions is to see a reissue in March 2023.

Now you can watch the video for “(sic)” live from that amazing night, which features Slipknot’s Corey Taylor and Scott Ian of Anthrax.

MTV labelled the release “a testament to Roadrunner’s far-reaching impact on the genre”.

“It was incredible to be part of a lineup of such insanely heavy hitters. WOW! And to have had the opportunity to play with Joey and Paul that night, with Corey singing – definitely a Make-A-Wish moment for me.”

The star-studded event featured multiple musicians, both past and present, from Roadrunner bands – plus guest musicians that did not originally perform on the All-Star Sessions album.

The set list consisted of some of the most popular and famous songs released by Roadrunner Records, as well as some of the original songs from the project’s album. The “core band,” which performed on the majority of the songs, consisted of the aforementioned Cazares (Fear Factory), Adam Duce (now ex-Machine Head), the late Paul Gray (Slipknot), the late Joey Jordison (Slipknot, Murderdolls), Andreas Kisser (Sepultura), and Roy Mayorga (Stone Sour, Hellyeah).

Now, both the original All-Star Sessions album and the concert performance itself will be made widely available in multiple configurations on 10th March 2023. Pre-orders for the concert album, which will be available on vinyl, CD, digitally, and presented in HD for the first time, are now available here. 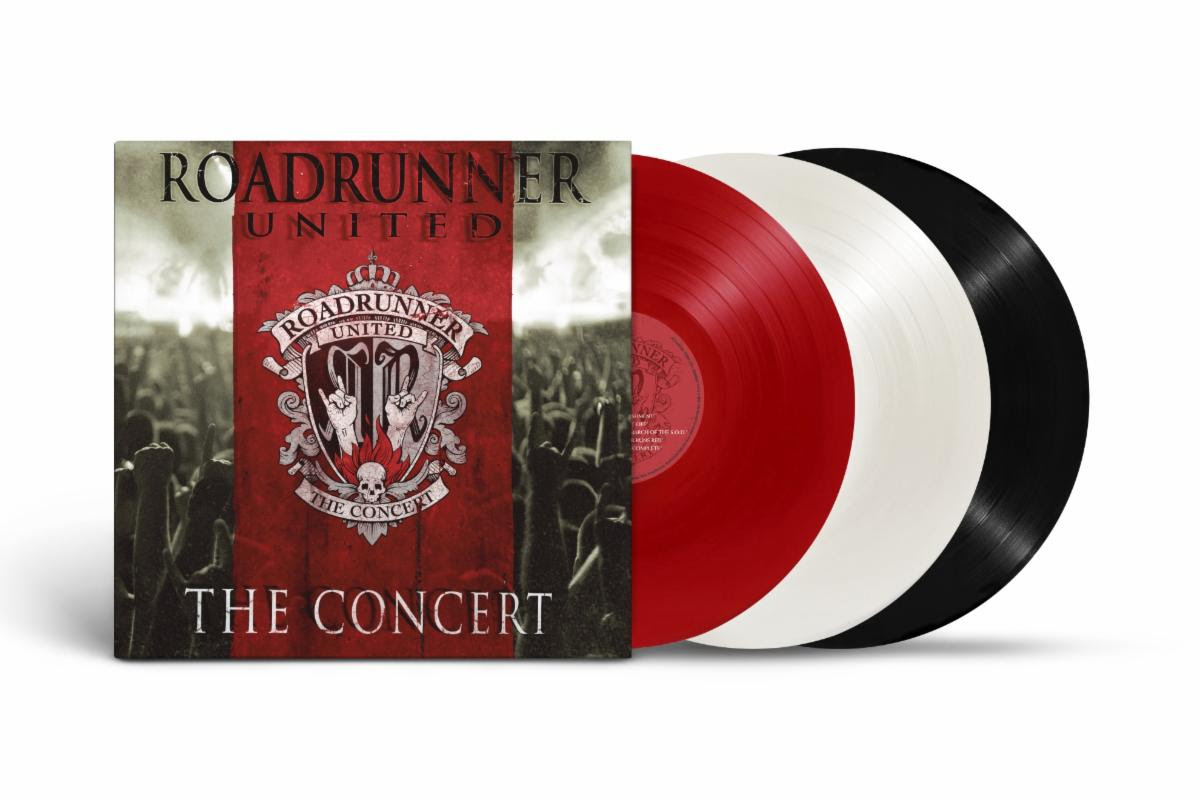 Biohazard – “Punishment”
Madball – “Set It Off”
Stormtroopers Of Death – “March Of The S.O.D.”
Life Of Agony – “River Runs Red”
Obituary – “The End Complete” 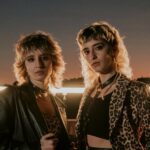 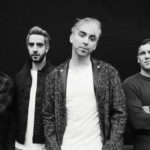