“We’ve been working on so much new music, and the response to ‘Memory Lane’ has been so energizing that we decided we’re tired of sitting on it all! We’re so excited to share three more songs heading into the No Bad Vibes Tour and the next chapter in our musical journey.”

The band shared this exciting surprise release yesterday (Jan. 8) on their social media accounts, where they’ve been previewing new tracks for fans over the past few months. This follows the release of their “Memory Lane” single on January 5, which Rolling Stone said “takes a blissful trip…[to] find a happy place again and again.”

This new music comes right in time for the beloved group’s highly anticipated, 31-stop NO BAD VIBES TOUR kicking off later this month in Evansville, Indiana.. 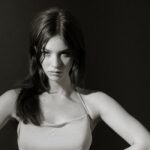 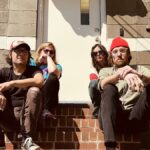