Acclaimed singer-songwriter Gracie Abrams announces her upcoming North American headlining tour, which kicks off on March 7th in Chicago at the House of Blues and wraps up on April 10 in San Francisco at The Fillmore. Tiny Habits will open on all dates.

Along with performing in 15 cities across the U.S., Abrams will join Taylor Swift on select dates for her blockbuster “Eras Tour.” Tickets for Abrams’s headlining tour are on sale Friday, January 13th at 10 am local time at www.gracieabrams.com/tour. 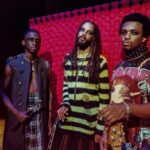 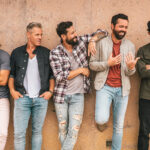