It’s time to pack your things, put on your cowboy hat, and strap yourself in for a long ride on the Cold Blooded Highway. Singer-songwriter Ron Santee just released his brand new studio album, recorded at his very own Desert Dog Studios which he built as his home base in the Joshua Tree desert. Originally from Asbury Park, New Jersey, Santee once was the frontman for the New York City-based indie ensemble The Battery Electric, a band that toured with Eagles of Death Metal, King Khan, Queens of the Stone Age, and Detroit Cobras.

Cold Blooded Highway is a somewhat melancholic blend of classic rock n’ roll, country music, Americana, and singer-songwriter music. With this his sophomore record, Santee wrote, recorded, and produced the album, as well as playing most of the instruments you hear (a few local indie artists lent their talents on slide guitar, pedal steel, and more). It’s something of a departure from the more straightforward rock n’ roll sound featured on Santee’s debut, Wildfire Heart. He suggests listening to Cold Blooded Highway in its entirety to really understand its theme, the journey of an artist struggling through difficult times.

We recently spoke to Santee for a more musical instrument-oriented interview with our latest Geared Up, in which we discussed his 1963 Kay Red Devil guitar, what he loves about it, and his difficulty adding pedals to his live sets.

Ron Santee: “I have a 1963 Kay Red Devil guitar that I use on almost everything that I record. It has a really gritty sound that I love. However, it works well on both ballads and harder rocking songs as well.”

How did you come to possess this guitar? Vintage shop, regular shop, borrowed money, gifted…

“I bought it off of a friend of mine about ten years ago for around 200 dollars, and its value since then has increased dramatically.”

What made you choose this particular guitar and were there any close seconds or alternates?

“Honestly, it was a love at first sight kind of thing. I had never seen one like it. The colour, shape, and overall feel of it had my name written all over it. My impulse was that I had to have it no matter what.” 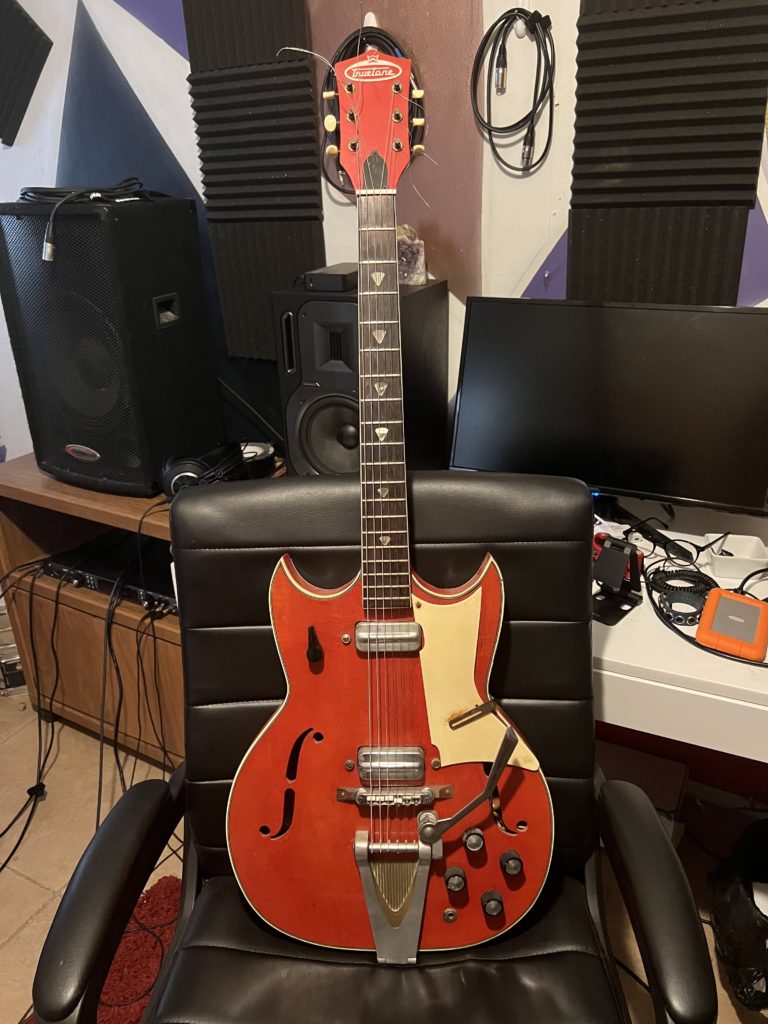 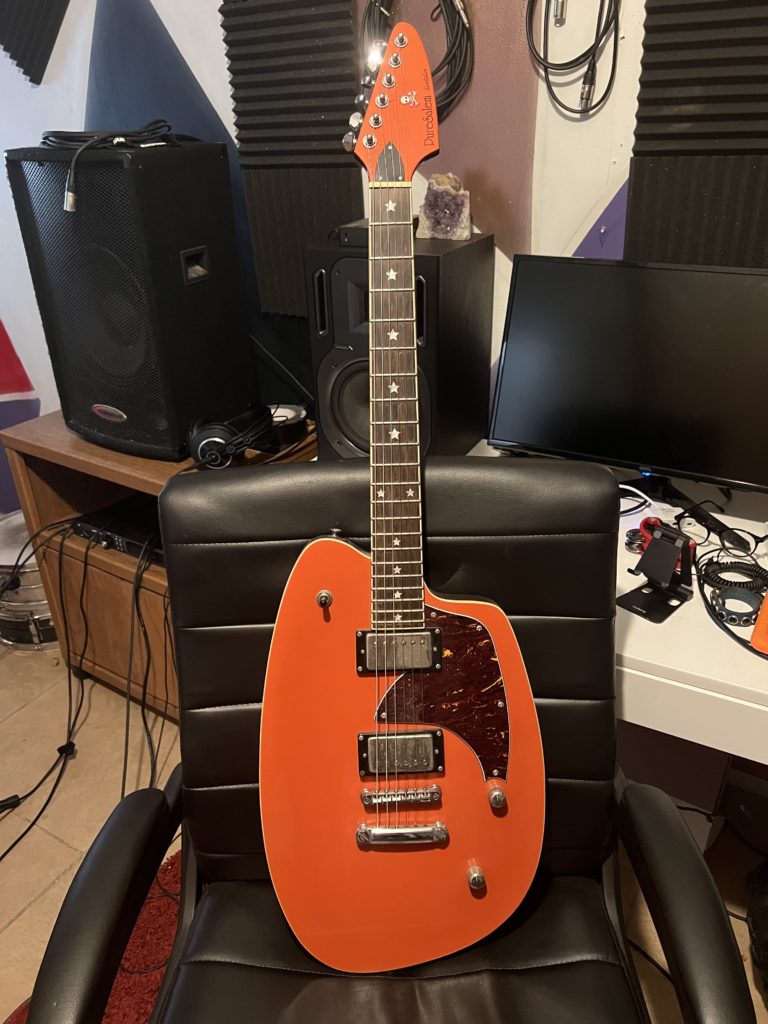 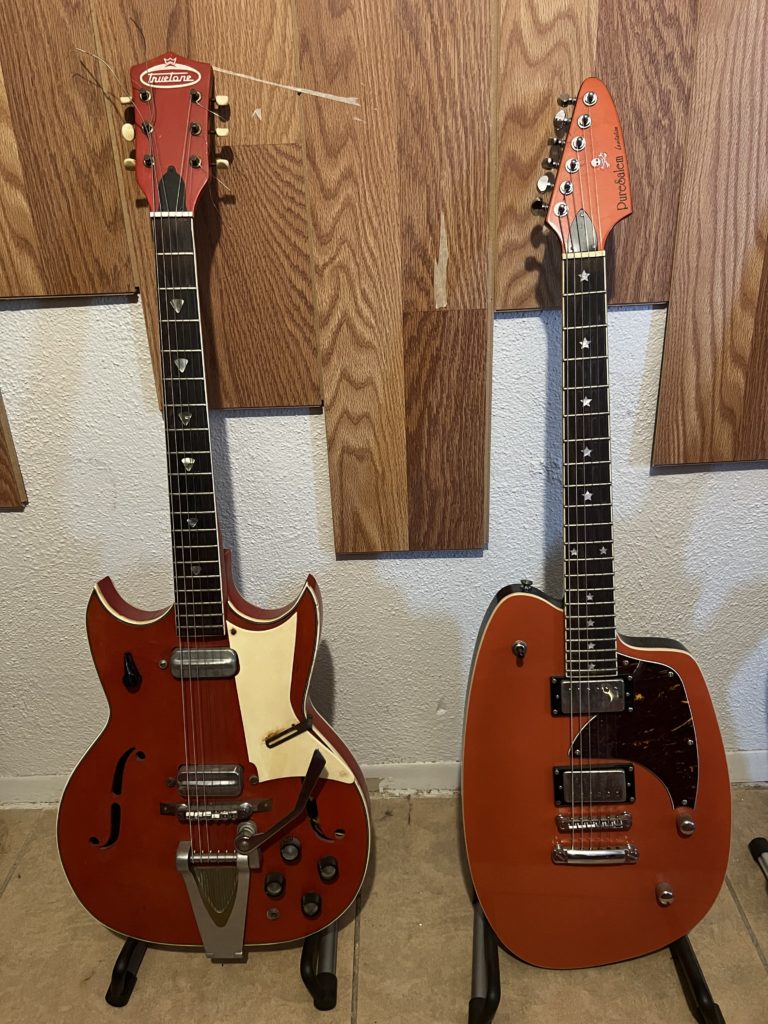 What about this guitar makes it so important to you?

“Well, I’m a huge fan of vintage gear. Something about the history of when and where it was made, who’s played it, where it has been in the world. All of these things add to the magic in an instrument to me. I wound up acquiring a 1963 Silvertone amp that was made in the very same factory, the same year as my guitar. I now have both and I believe they belong together.”

Did you use this guitar during the recording of Cold Blooded Highway?

“This guitar is all over both of my solo albums. My new album Cold Blooded Highway is a real testament to the guitar’s range; its tone delivers across the album’s eclectic blend of rock, country, Americana, and rocksteady.”

“I’m mostly a plug-and-play kind of guy. As long as I have my reverb cranking a bit on my amp, I’m good to go. I’m not a pedal guy, in a live setting anyway, but I do use pedals in the studio.”

If you could, or wanted to (maybe you don’t at all, and that’s cool), what would you tweak or mod on this guitar?

“Well, I have to get it set up pretty frequently, especially out here in the Hi Desert. The elements out here just put your guitars through hell. I have had to repair the neck a few times and I just pray it doesn’t warp out on me. I try to take good care of her.”

How easy is it for you to tweak the guitar and get the tone/sounds you need?

How does this guitar hold up with regular touring and gigging?

“Well since the pandemic, I haven’t been touring regularly, but prior to that, it was great! I always keep it in a hard case and close to me, like a gunslinger would with his pistol. I look forward to touring again soon!”

Do you have a backup for this guitar?

“Well, it’s not so much a backup as it is my second baby. My PureSalem Levitation. PureSalem is a company out of Florida that makes beautiful guitars and when I saw this model online I had to have it. It sort of looks like a cross between the Bo Diddley guitar and a Vox Phantom, right up my weirdo alley. It’s got custom humbuckers, sounds amazing and it’s with me at all gigs, and recording sessions. It’s never let me down.”

“Oh boy, basically anytime I have tried to use pedals live (laughs). For some reason when I put more than two or three pedals in front of me at a live show, things go haywire. Hence, my plug-and-play preference when it comes to live. I can’t think of a particular time, there’s been a few. Also, anytime you’re doing a solo acoustic gig and you break strings is a nightmare of mine too. One night I broke three strings (bad maintenance, I know) and had to resort to playing someone’s ukulele… that was interesting.”

Any final thoughts or comments on your 1963 Kay Red Devil guitar?

“Just try and sound like you, always. You can get that ‘you’ sound out of anything, in my opinion, with just the right amount of love and focus on what you want the instrument to do for you. Don’t try and sound like anybody but yourself… and keep on rocking and rolling.” 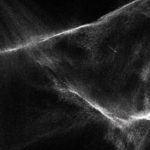 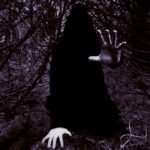