Can Killing Joke, the sixty-some-things from post-punk Notting Hill, actually still cut it in 2022? That’s the question running through my head. It takes mere seconds of hearing Geordie Walker’s classic opening riff to “Love Like Blood” to realise that this band is special, unique and holds a place in the very hearts of this adoring crowd gathered in the Goth Capital of Yorkshire (outside of Whitby).

There is a lot of leather and bald heads around and a lot of “How Much?” going on when the expected Friday night session at the Academy bar is cut short by the £6+ price tag on a pint.

The now deaf throng at the front started an early sweatfest, through “Love Like Blood,” an immense “Wardance,” and then “The Fall of Because,” this set the tone for a thrilling run through their huge back catalogue. Any of those ’90s industrial metal bands owe a debt to Killing Joke for paving the way – NIN and even Marilyn Manson have cited this band as an influence on their creation.

The continual breathing of new life into old tunes happens over and over again, “Requiem,” “The Wait” and finally “Pssyche.” Youth and Paul Ferguson provide the tribal backbone throb and Geordie with guitar riffs that should not come out of a Gibson ES-295. Coleman merely conducts the orchestra and provides the narration, occasionally bursting into fits of madness, this is a dark, twisted musical gothic circus that everyone should witness at least once in their lives. Age may have mellowed Coleman, but it has made his appearance more macabre, in a similar way to Alice Cooper – but without the pantomime.

Encores bring the classic “Change” and “Pandemonium” and whilst this is a celebration of 4 x 60+-year-old veterans, there is a wry nod to the future as Coleman says, “It’s going to get worse, so let’s channel our fears together.” I have no doubt they will be back to do the rounds again in another 5-10 years. “‘Til the fearless come and the act is done…a Love Like Blood.” 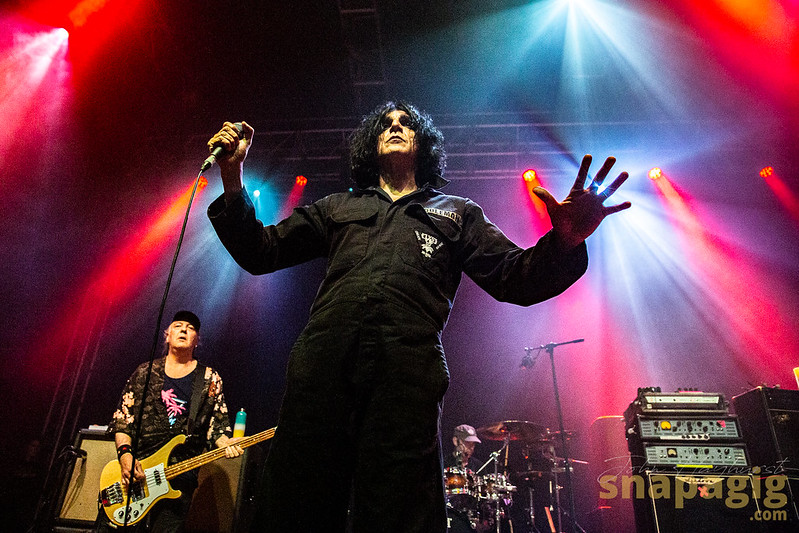 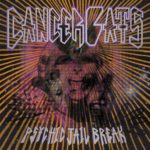 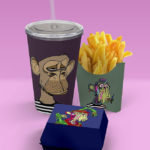