Action Bronson has revealed the lead single, “SubZero,” and its accompanying James Larese-directed music, off his just-announced upcoming studio recording, Cocodrillo Turbo. The ten-track album is due out via Loma Vista Recordings on April 29th and includes guest spots from Conway The Machine, Roc Marciano, Hologram, and Meyhem Lauren with production by The Alchemist, Daringer, Roc Marciano and Action Bronson.

Much of the inspiration for this new album comes from the water; Bronson explains:

Commenting on his skills and the appreciation thereof, he adds:

“I don’t feel like I’m given the fucking respect that I deserve.” 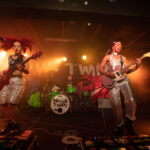 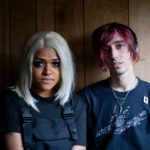