Dallas soul slingers Bastards of Soul dropped their new single “Come Around,” a cut off their forthcoming album, Corners, which releases on March 11th via Eastwood Music Group. The second single taken from the album, “Come Around,” follows the lead song, “Glass of Ashes,” both of which can be heard below.

According to a recent press release, “Corners is one of two full projects from the group recorded before the untimely passing of its frontman Chadwick Murray in September 2021, capturing a band truly in harmony with each other and a bond that goes beyond music itself as the remaining members memorialize the light that Murray brought to the world.”

The group’s debut recording, Spinnin’, came out in early 2020. 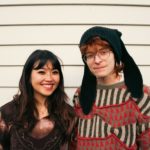 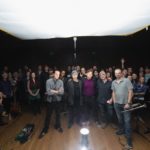