Do you hear that howl? It’s coming from Spencer Burton and his brand new album Coyote. Released via Still Records on February 19th, the record finds Burton doing some soul searching. It’s a self-reflective collection of songs, a journey of self-discovery through a strong connection with nature, and within the parameters of being a parent.

Formerly of Attack in Black and Grey Kingdom, Burton was inspired to name the record Coyote because they are an animal he is both infatuated with and terrified of. He views them as the epitome of survivalists, never settling in their place, always on the move. Compared to his previous release, Burton feels that he has changed a lot as both a person and an artist, with the new album’s songs representing growth and development. Originally from Southern Ontario, Burton now calls the countryside his home, where he feels more at peace with himself as an individual and a songwriter.

When it comes to cuisine, there’s nothing quite like that country diet so we spoke with Burton for our latest Art of The Meal interview in which he discusses his diet (or lack thereof), eating locally sourced food, and outdoor grilling.

Spencer Burton: “I have no specific diet, I eat almost anything as long as it’s ethical. We try to buy all of our produce locally, make our own bread, and any meat consumed in our home is either locally harvested through hunting/angling or raised here on our farm.”

“Food on the road (when that was a thing) was usually bought at small local restaurants or purchased at a local farm stand or grocery store. I love cooking on the road. I bring a small camp stove and a cast iron pan. I try my best to make my own food while out and about.”

“Most everything I eat is prepared here at home. Meals are a lot better when you know exactly what goes into them.”

“I don’t have a favourite city per se, but when I’m looking for something tasty on the road I always try to source out the best authentic Mexican restaurant. A good taco gets me going.”

“Our rider is generally very basic. Always local if possible. Fruits, cheese, nuts, bread. We try not to fill ourselves with too much garbage on the road.”

“If I would be so lucky, an invite over for a home-cooked meal. Even better ask me to go out fishing with you. We’ll cook what we catch. Bring me some locally harvested homemade jerky. Maybe some wild game I can cook on my camp stove. I know what goes into something like that. It would be an honour.”

“I had some venison jerky on the smoker last night. I always keep a steady supply of the stuff in the house. I think my kids would go insane without it.” 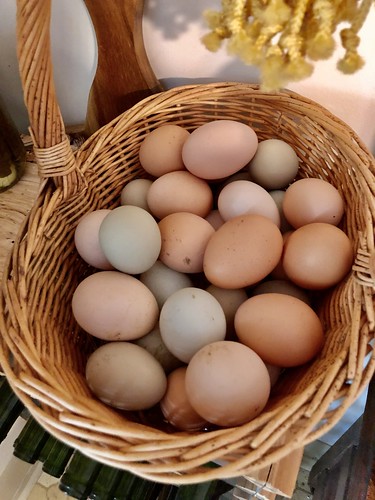 “If I’m the one doing the barbecuing, then it’s a full grill of jerk chicken. If I’m headed elsewhere I like to bring a good potato salad with potatoes straight from the garden.”

“I was invited, late night, to a closed Chinese food restaurant once when on the road. The owner had me try ‘cold jellied chickens feet,’ I did not like it. But I appreciated the gesture. As for less standard foods, I’ll try anything once and usually try it again.”

“I like a little fresh basil, good tomatoes and mushrooms. That’s a pizza.”

“I’ve been cooking for as long as I can remember. Home cooking is better. Plain and simple.”

“I have two outdoor grills, one runs on natural gas and the other is a Traeger pellet smoker. I use both almost religiously. Even on the coldest days of winter. I try to do as much cooking outdoors as possible. Just feels right. If I’m cooking inside we use a gas range.”

“I really try not to eat that stuff, but on my darkest days you might find me at an A&W drive-through.”

“In the warmer months, I go to local farms. I think everyone should. It’s easy and supporting local farms should be something we all do more often.” 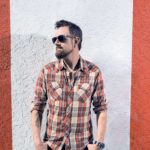 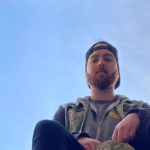