After a phenomenal sweep of the 2020 Billboard Music Awards and Latin Billboard Music Awards with six wins, Snow is releasing his newest single “Fallen” under Sun & Sky Records. “Fallen” embodies the Canadian rapper’s unique style of hip-hop laced with a reggae-like flair. Having soared up the pop and R&B charts with his previous releases like 8-time multi-platinum single “Informer” (which spent 7 weeks at #1 on Billboard charts) and recent award-winning hit “Con Calma,” Snow is eager to release the next hit that fans have been anticipating.

The success of the 41x Platinum streamed song “Con Calma” by Daddy Yankee and Snow has generated numerous wins and nominations across several award presenting platforms such as The Latin Grammy, ASCAP, SOCAN, Billboard and The Latin Billboard Awards, The iHeartRadio Awards, and The Latin American Music Awards. 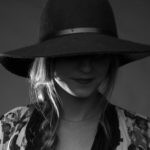 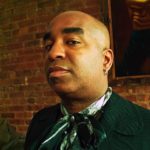