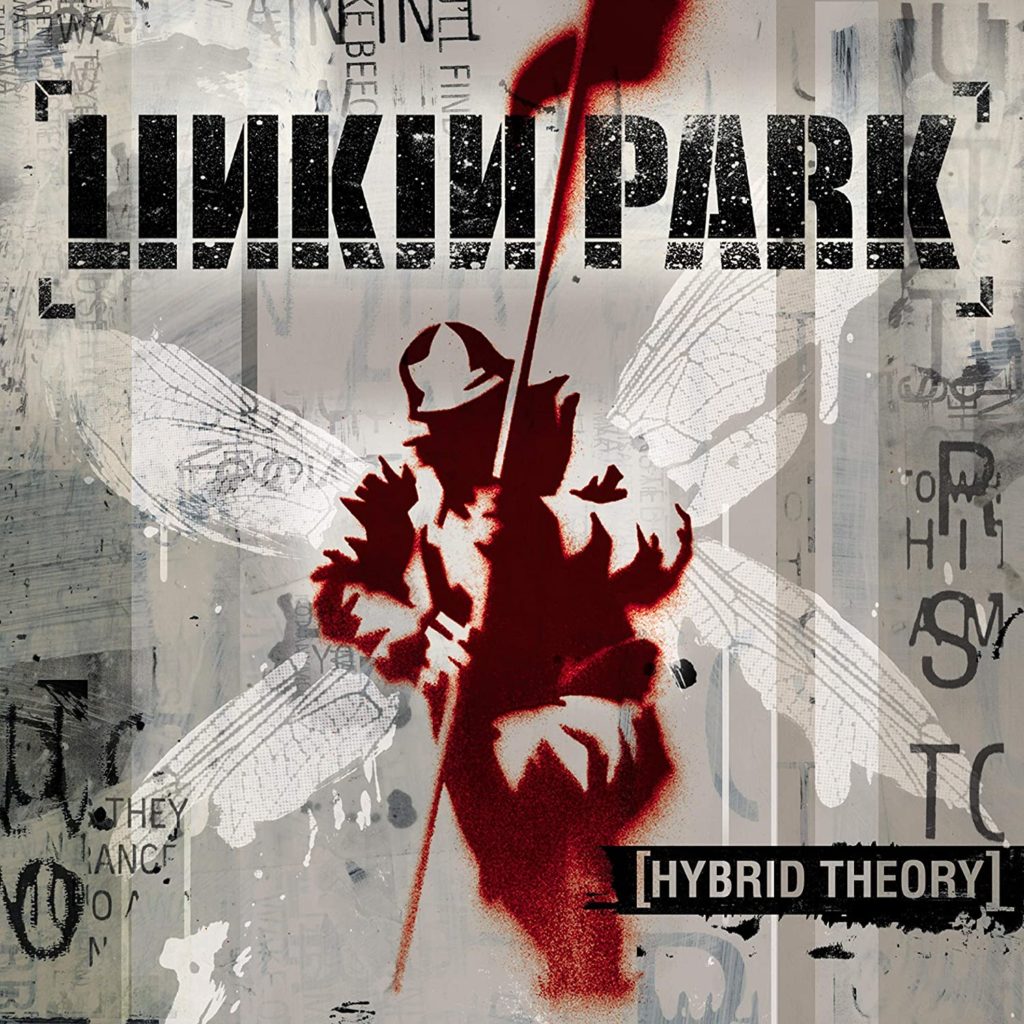 Following the heartbreaking hairband holocaust of 1991, it became clear in short order that the corporate rock world now would embrace a decidedly darker and heavier narrative — one that would dominate the genre for the remainder of the decade. But, by 2000, new sonic ripples already were being felt. And an astonishing 20 years ago this week (October 24, 2000), the crunchy California-based combo, Linkin Park, dropped their dazzling debut — a record that would define the early new millennium.

The key to the mammoth success of Hybrid Theory (aside from its slew of ensuing eye-catching videos) was that it was noticeably more song-based and melodic than most of its nü-metal competitors, while chunkier and more riff-heavy than the notable pop-fueled rock fare of the day.

Combining the industrial edge of the late ‘90s with authentic current hip-hop stylings, the specific songs and overall vibe were fresh. And from super-groovy hipsters craving the next craze to ageing local cover bands struggling to remain relevant, the record stirred a sensation across the board the moment the infectiously brash lead-off single, “One Step Closer,” hit radio airwaves.

Produced by Don Gilmore (Dashboard Confessional, Avril Lavigne, Eve 6, Good Charlotte), the crisp 12-track collection snaps to life posthaste with the urgent, soon-to-be-released single, “Papercut.” Additional singles, “In the End” and “Crawling” would soon catapult Hybrid Theory to the height of success not achieved by a debut rock record since ol’ Slash and Axl served up Appetite for Destruction back in 1987.  Hybrid Theory since has earned the distinction of being the top-selling rock release of the millennium, thus far.

The record’s musical “hybrid” allure was unmistakable — the appealing marriage of Brad Delson’s super-charged guitar work and Rob Bourdon’s rock-ribbed drumming to Mike Shinoda’s rap-style vocals and Joe Hahn’s trend-setting turntable techniques. Additionally, the deeply personal and oft-troubled lyrics of late frontman, Chester Bennington, spoke transparently to a new generation of consumers who also faced the frequent misfortune of being raised by the party-hardy parents of the dubious ‘80s era.

Over the last two decades, Hybrid Theory has been reborn via various reissue configurations, including the just-released, expanded 20th Anniversary Edition — a massive testament to the undeniable popularity of this seemingly timeless rock treasure.