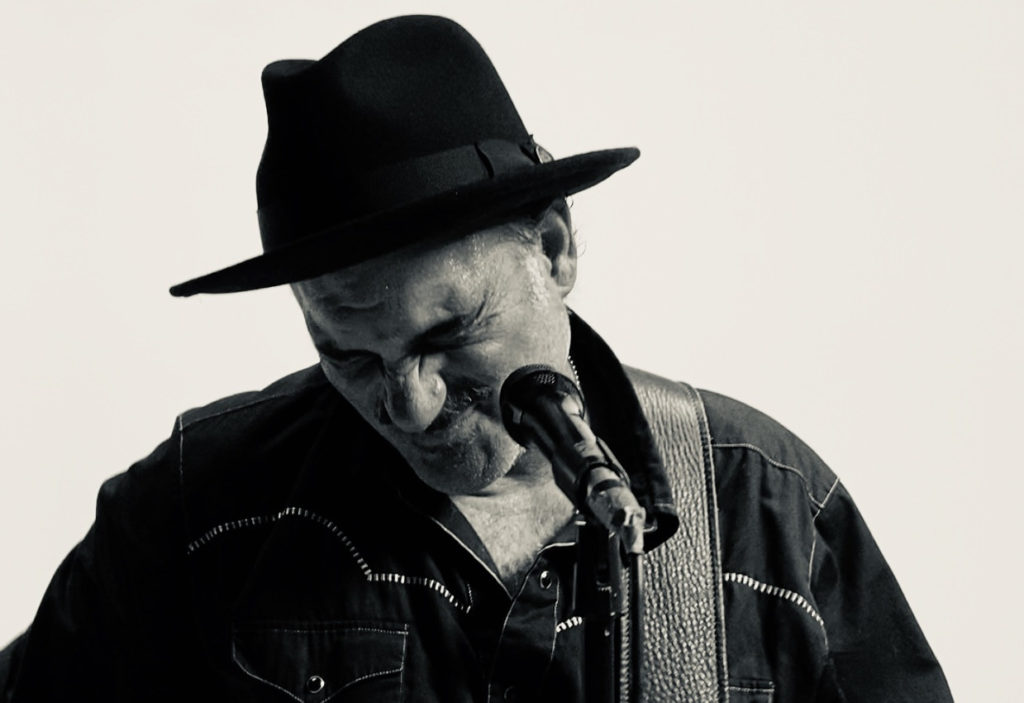 “Oh My Heart…” How it yearns for something rich, soulful, pure, and honest. Here to fulfill these desires is Nate Smith, armed his brand new single from his latest record, By The Door. The song is a perfect concoction of southern spirit, bluesy guitar riffs, and passion, showcasing Smith’s robust, and hearty vocals.

Right from the first few notes of “Oh My Heart,” you can tell that Smith is no amateur when it comes to songwriting. With a polished but at the same time raw sound, he sounds perfectly within his element, conveying 20 years of songwriting experience that takes shape in his authentic delivery. It’s a sign of things to come on By The Door, which will be officially released on September 25th.

Speaking on how “Oh My Heart” fits within the context of the album, Smith said, “Albums tend to feel more like one extended song to me with various movements. Maybe exploring a theme. ‘Oh My Heart’ begins this album like the narrator at the top of a Shakespeare play. A prologue of a sort, sung directly to the heart, signaling the way for the songs that follow. Beginning the exploration. And making a promise to that heart, if it’ll just release me I won’t bother it no more…”

When it comes to writing music, you could say that Smith is a little on the old fashioned side. He still believes in music as an avenue for storytelling that not only moves you but also makes you think about ideas and concepts. His songs aim to help make sense of the world around us and maybe even connect us in a way in which we otherwise would never have the opportunity to bond. By The Door will continue Smith’s tradition of using the form of an album to look more closely at certain aspects of experience. You could think of it as him trying to start a conversation through music.

The record is the follow up to Smith’s 2018 sophomore effort, Some Kind of Dancing, which found an audience through its gritty but elegant combination of classic Americana with a dash of punk rock. If it’s conscientiousness and sincerity that you’re after then Nate Smith has got you covered. Trust us, he won’t let you down…