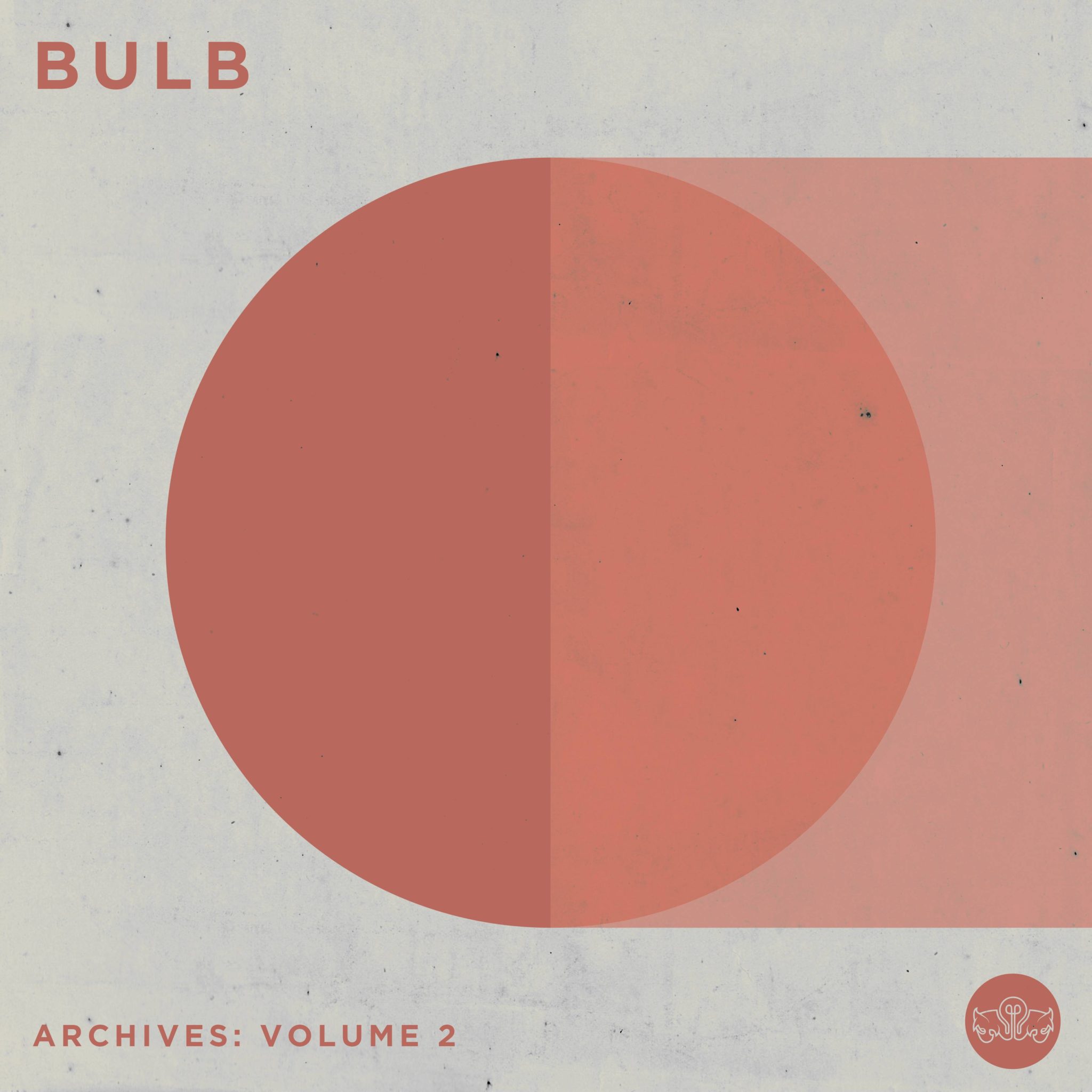 As expected, the further we went down the rabbit hole that is the Bulb Archives series, showcasing the historic demo work of Periphery’s Misha Mansoor, the more interesting it would get as we neared the end, having travelled from his early years until the present day. Over the past volumes, we have witnessed the growth of both the artist and guitar player, finding various personal hot-spots and his navigation as a songwriter. A great deal of this, naturally, was grounded in the man’s chosen genre (emotional djent/prog metal) and was very exciting, but I, as a fan, wanted to dig deeper. And finally, with Archives: Volume 2, we find accelerated evolution.

Yes, there is djent in here but no, it doesn’t dominate as before. If anything, it sits thoughtfully in the corner of the room, exuding its influence without being the star of the show. And, unlike previous releases, there’s very little quirkiness and a hell of a lot more focused, almost grown-up attention showered upon the songs contained within – this doesn’t mean less fun in the music, but it does mean that we’re finding the true meat on the bone.

Album-opener “Aural Pleasure,” changes the game immediately with epic, guitar-driven modern rock, totally arena-worthy even with its meaty metal riffs found in the mid-section, and it is built more on tasteful leads than blowout shred solos. “Essentara” is lo-fi Steve Vai meets Smashing Pumpkins weirdness, with lilting lyric-less female vocals adding all the atmosphere and a smooth, smooth solo. “Oxmodius” is a Mad Hatter schizo mash-up of prime Bulb and his lauded predecessor, Buckethead. Sensual solo-work wrapped around a basic djent structure, it flies in a thousand directions at once, but never loses the intent, which is madcap entertainment through high-level musicianship.

Of the heavier songs, “In A Forest” is a death metal/groove blast that is blindingly heavy and fast, with a shit-ton of blastbeats and a frenetic solo. “NTL” is a hyperactive djent stew accented by Zakk Wylde squeals, fat bottom-end, spastic bursts of distorted goodness, and cascading waves of layers of guitar. And to round up the proceedings, album-closer “The Fast Ones” is classic Periphery with a heavy emotional base, introspective and searching guitars, and lends itself to the overall portrait as perfect modern metal with heart.

Yup, it’s Bulb in all his glory, but it’s a mature version of the hugely talented Mansoor that grows with every one of his releases throughout his discography, and that’s what makes this a gem and quite possibly the finest of the Archives series thus far. The repeat playability is huge, the songs are varied and heady, and it’s the kind of record that makes fanboys like me foam at the mouth. Take two of these and call me in the morning – you will feel oh-so much better, trust me.