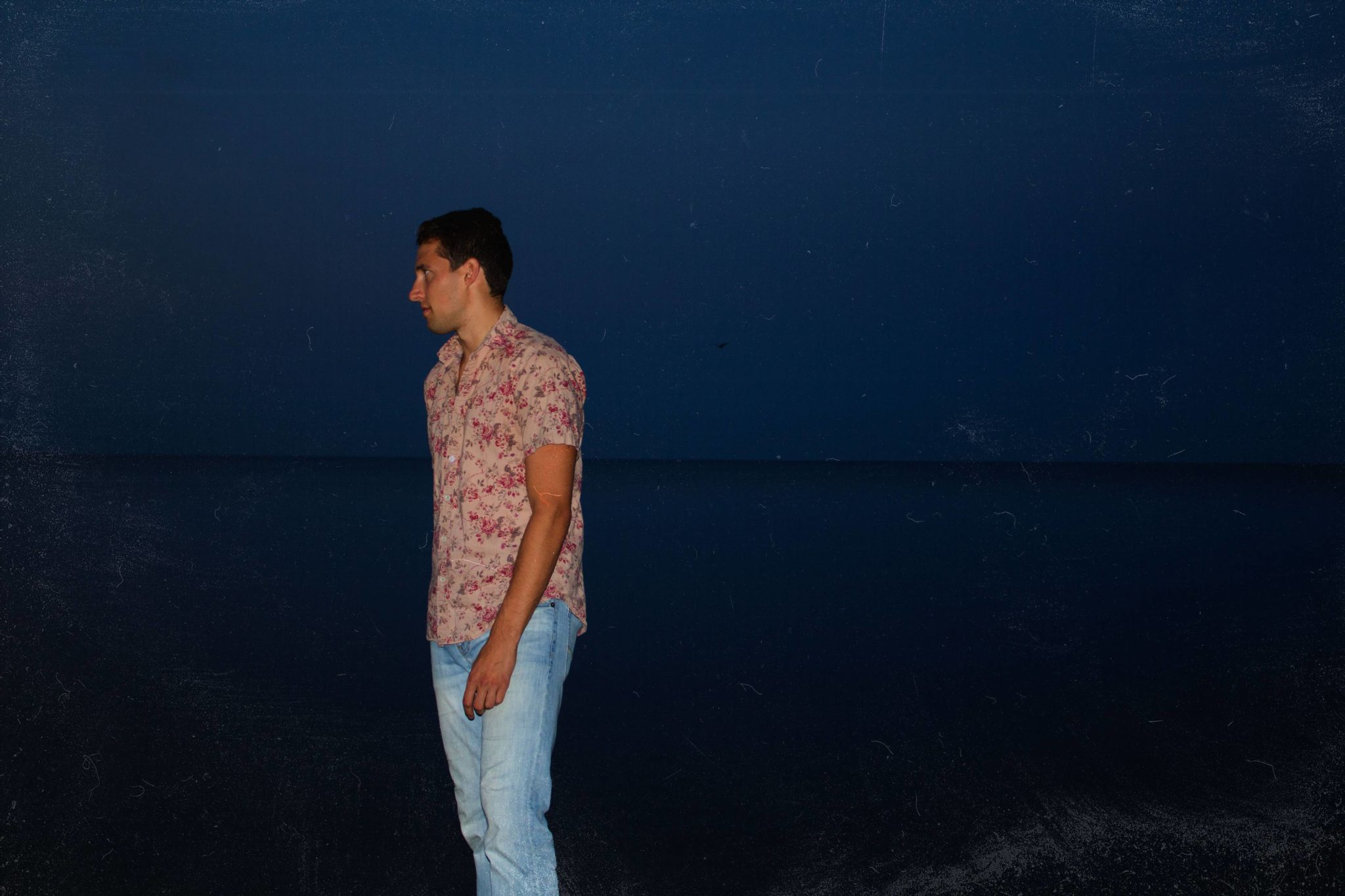 The old saying goes, good things come to those who work hard, and Tony Doni is living proof of that. He also may be the hardest working man in rock n’ roll with his various musical ventures which take him in many different creative directions. Doni has become highly regarded for his work as part of Hamilton, Ontario’s The Beach Bats, the experimental rock group Velvet Flesh, and psychedelic rockers Pluto Adrift.

If that sounds like a lot to balance, well, you can throw in a solo career too, and Doni’s plate is about as full as it can get. He has just released a new solo single entitled “Familiar Sounds,” a new wave-influenced track that certainly has its roots in classic alternative music. It picks up right where his recently released single “How Does It Work” with both songs creating a moody, nostalgic sonic landscape that illustrates the retro vibe which Doni is striving towards.

Commenting on his impressive new track, Doni said, “‘Familiar Sounds’ is a comment on communication and long-distance relationships. The idea of someone falling in love with a bulky, grey desktop computer made me laugh so I thought it would be an interesting metaphor for how we are actually relating to one another emotionally and physically when we rely on computers as our only form of communication. How do we accurately interpret complex human intentions through small bursts of text online? How much of the head-scratching and searching for meaning is just a waste of time? This song was written way back in the early 2010s and has taken on a whole new significance in this era of social distancing. There were many times during the early days of quarantine when I was finishing the mix on this song where I realized how topical the subject really was.”

Since the June release of Velvet Flesh’s most recent self-titled EP (which we brought you first), Doni found some time to buckle down on his own musical creations and really focus on developing his own unique sound and style. He has been writing and recording his own solo work for the better part of a decade now and has decided to slowly release a lot of it over the coming months.

While his work as part of his three bands may veer more towards the traditional side, Doni’s arsenal of solo material finds him in a more experimental head space, with a focus on electric pianos, synthesizers, and drum samples. This all comes in addition to working on The Beach Bats’ sophomore full-length album which the band hopes to release in 2021. While the music industry may be quiet these days, Tony Doni is about as active as he’s ever been as he looks ahead to his next musical conquest.