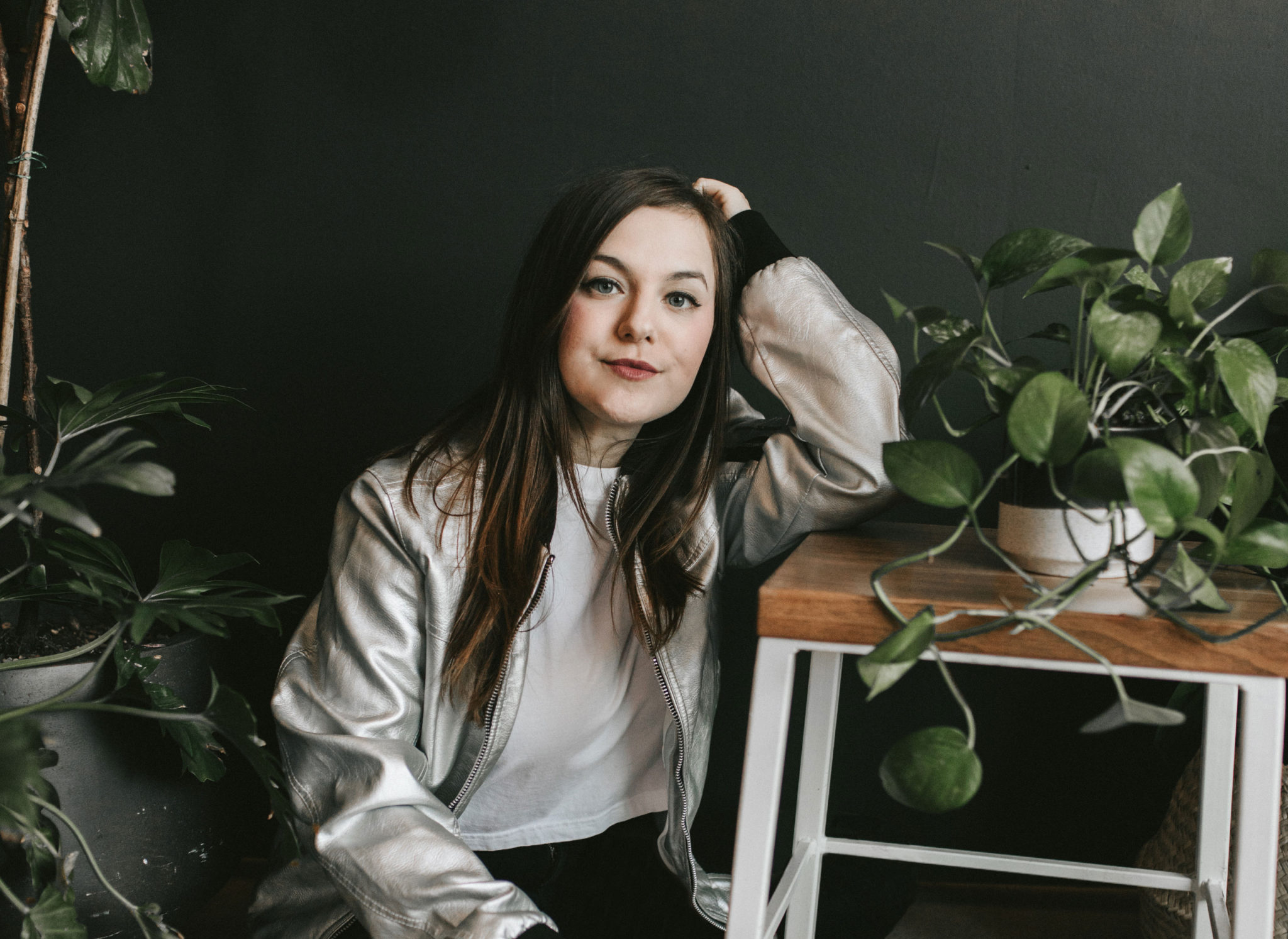 Brigitte Mena Delves Into the Pure Substance of Her Album, ‘Element’

Texas native Brigitte Mena uses some phenomenal vocal work to propel her particular brand of alt-pop to a level of impactful, soulful poignancy. The singer-songwriter attacks her tunes with an educational background in music and psychology; exploring human behaviour, mental health, and relationships from a particular vantage point that lends an extra layer of uniqueness to her music. Her 2018 debut full-length, Maslow, is case in point as she explores the well-known psychological theory of Maslow’s hierarchy of needs. But, even without the psychological aspect, Brigitte is hitting the mark.

Her sophomoric effort, Element, just dropped on August 21st and continues her growth into an adroit and commanding performer and songwriter. With lead single “Histrionic” intriguing listeners with its excellent balancing act between alt-rock and earworm-pop, Brigitte is poised to hook more and more listeners into her delicate-yet-harrowing realm of charming ambiance. Now, as an invitation into said realm, Brigitte joins us to explore the eleven tracks on Element with honesty, integrity, and the eye of a true craftswoman.

“This was actually the first song I wrote for the new album and the first single I released last year! I chose this song as the opener for the album because I feel like it has a really solid, energetic vibe and it extends on the psychology aspect from my previous album, Maslow.”

“I wrote this song after watching the Netflix show Maniac. I thought the show was really interesting and I was just kind of playing around with ideas for it one day, and, eventually, those ideas evolved into a full-out song. You’ll hear a lot of machine-like sounds in the track, which emulate the sounds you hear in the show, such as a printer and GRTA (the smart computer). It’s told from Emma Stone’s character’s perspective, and my goal for this song is for listeners to really feel like they are experiencing the show as they listen to it.”

“This is one of my favorite tracks on the album. We left in my soundcheck at the beginning of this track to kind of make the recording experience feel ‘real’ to the listener. This track was also the first time I experimented with a key change, which you’ll hear at the end of the song. It has a pretty ‘chill’ vibe throughout, but I think the key change really made the build-up in the bridge keep its energy and the last chorus much more powerful.”

“This one has some of my favorite lyrics I’ve ever written, thematically speaking. I wrote it for my younger sister – she was bullied when she was in elementary school, and this song talks about how I’ll be her protector and always be there for her. It’s warning her that she’s going to go through some pretty difficult experiences in life, but, no matter what, “I’ll be your guide, those crooks will become mine.” All of the lyrics play into this ‘ocean theme’ – there’s a lot of Peter Pan influence on this track, you could say.”

“Although the previous track has my favorite lyrics off the album, this track turned out to be my favorite overall. We refined the bridge several times in the studio, adding in several guitar layers and riffs to really give off this intense and powerful feeling during that section.”

“This song definitely came a LONG WAY in the recording process. I struggled a lot with what I envisioned for the drums in this track. I wanted it to really hit hard in the chorus, but also have this steady groove, so it took quite a few revisions until we found a good mix of how the drums could accomplish this. There was one day where we completely scratched the drums in the beginning of the song, and I was like, I think this actually works – let’s let it have this ‘acoustic’ feel at the beginning and then slowly build.”

“This song was based on a collection of dreams I had about my dad who passed away a couple years ago. I had been experiencing really intense, and what to me seemed like very real, dreams about him, and it was really messing with my psyche. My dad struggled with alcoholism his entire life, so my relationship with him had always been really difficult and emotionally straining. I felt like in a lot of ways I had some ‘unfinished business’ with him. There were and still are so many things I wanted to say and talk about with him, but he passed so quickly and at a lot of times I was in denial with the fact he was dying. You’ll experience the emotional struggle I felt in this track.”

“This song started off as just a jam we were doing one day in band rehearsal. It’s basically a build-up of four verses with the same groove, but a change in the lyrics as each verse builds. The first line of each verse starts off with someone becoming ‘awake’ – first the ‘self,’ then another individual, a group, and finally everyone involved. It’s all about breaking the status quo and reviving dreams and fighting for what you believe in. In the studio, we created a choir on the last verse as a form of text painting. Overall, this song really pushed me as a writer – from writing a song with no standard structure, a key change, creating the choir, and experimenting with a more R&B feel.”

“The feature of Sherri Dupree-Bemis from Eisley is probably the most notable aspect on this track. I’ve been a fan of her for years and to say it was a dream of mine to collaborate with her would be an understatement. I love the flavor she added to the track and it’s definitely been one of my favorites to perform live.”

“This song made it on the record right at the end. We had pretty much just finished tracking everything when I started writing ‘River.’ It’s definitely the most emotional song on the record and I wanted to keep that really raw element of how all my songs start off, with just acoustic guitar and vocals. But then I felt that strings would be such a beautiful and powerful addition to the song – which was perfect for creating melodic dissonance for the agony and longing you hear in the lyrics.”

“The last track, ‘Anthem,’ really encompasses the theme of the album – living in your own element, and how all of your experiences help you grow as a person. Writing this record was such a different process than my previous one and I experienced so many different feelings throughout the process. It’s so easy to get caught up in advice and pressure from the outside world, but sometimes just listening to yourself and being comfortable in your own skin is the best thing you can do.”