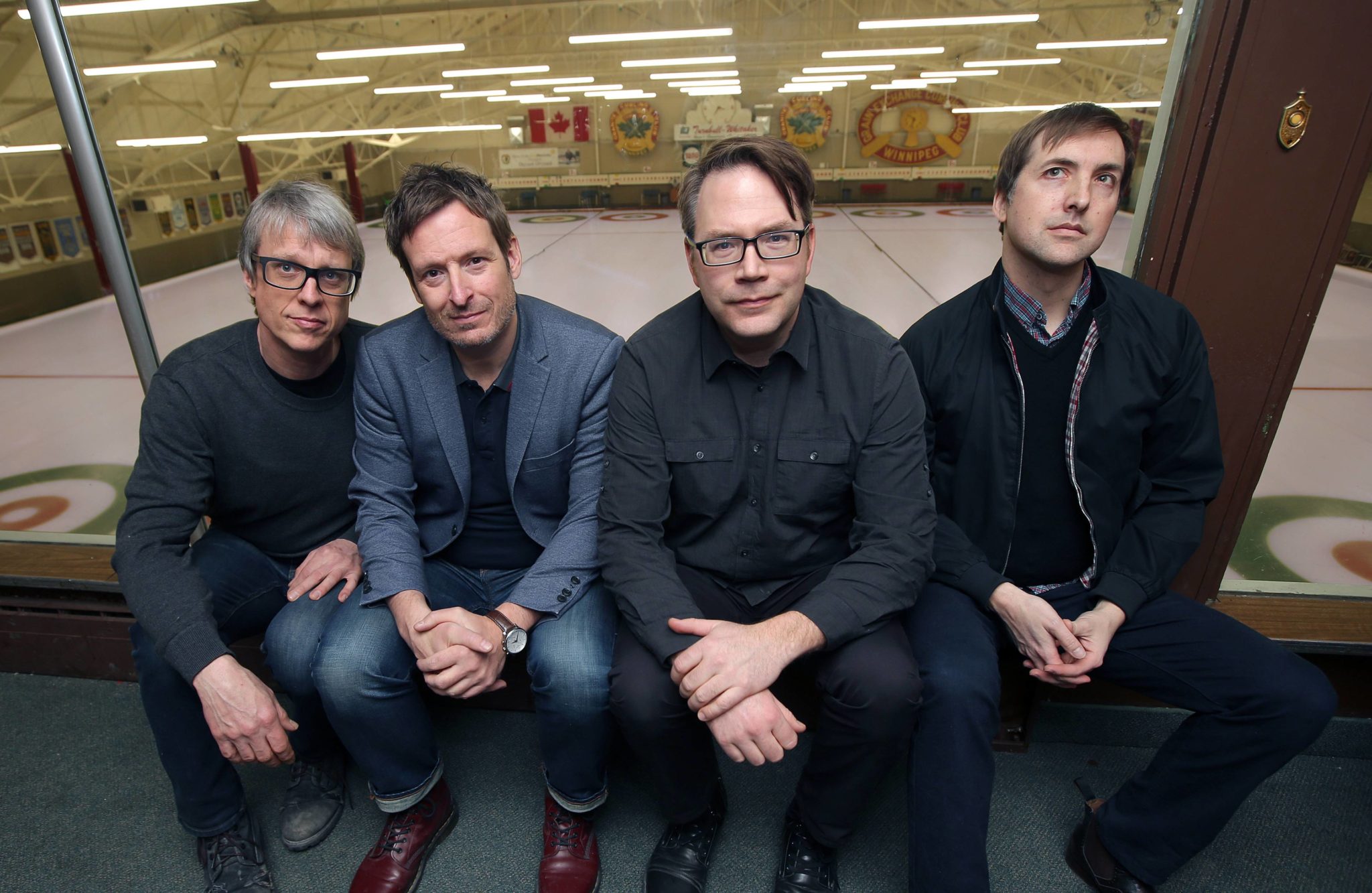 Silver Clouds have unveiled the music video for, “Peter Sellers,” the second single lifted from the band’s self-titled debut album, which dropped in June via Disintegration Records.

Songwriter/vocalist Rod Slaughter commented on the single’s video, stating, “The song is sung from the perspective of the actor, circa 1974, at a time when he was in a professional and personal slump. His primary goal was to play the lead in a film version of the book ‘Being There,’ but unfortunately, he now lacked the commercial draw to land such a role. So reluctantly, he agrees to once again team up with Blake Edwards to resurrect the character of Inspecteur Clouseau, a move that he felt was a step backwards, as he did not want to simply “play the part exactly like he used to.”