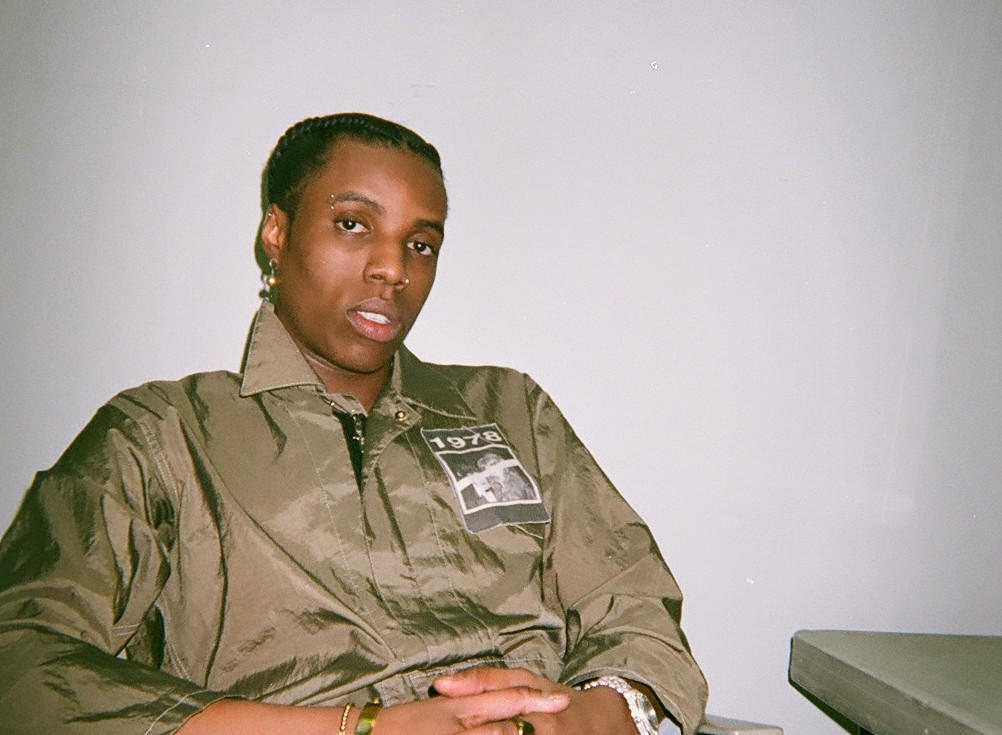 Toronto-area rapper, Roy Woods just debuted a rad music video for his single “Like Pascal” which is lifted from the artist’s recent EP, Dem Times, out via OVO Sound. The L.A. Rubio-directed and VHS effect-laden clip includes a nod to Toronto Raptors player Pascal Siakam, well-timed with the NBA’s recent return.

Jones recently shared with Complex, “‘Like Pascal’ is a song where I wanted to speak about a different part of the life I live, while also experimenting with new flows and controversial styles throughout the record. With this song, I get more in your face with the lifestyle I live.”

Check out the video and EP album artwork below. Dem Times was recorded between LA and Toronto.