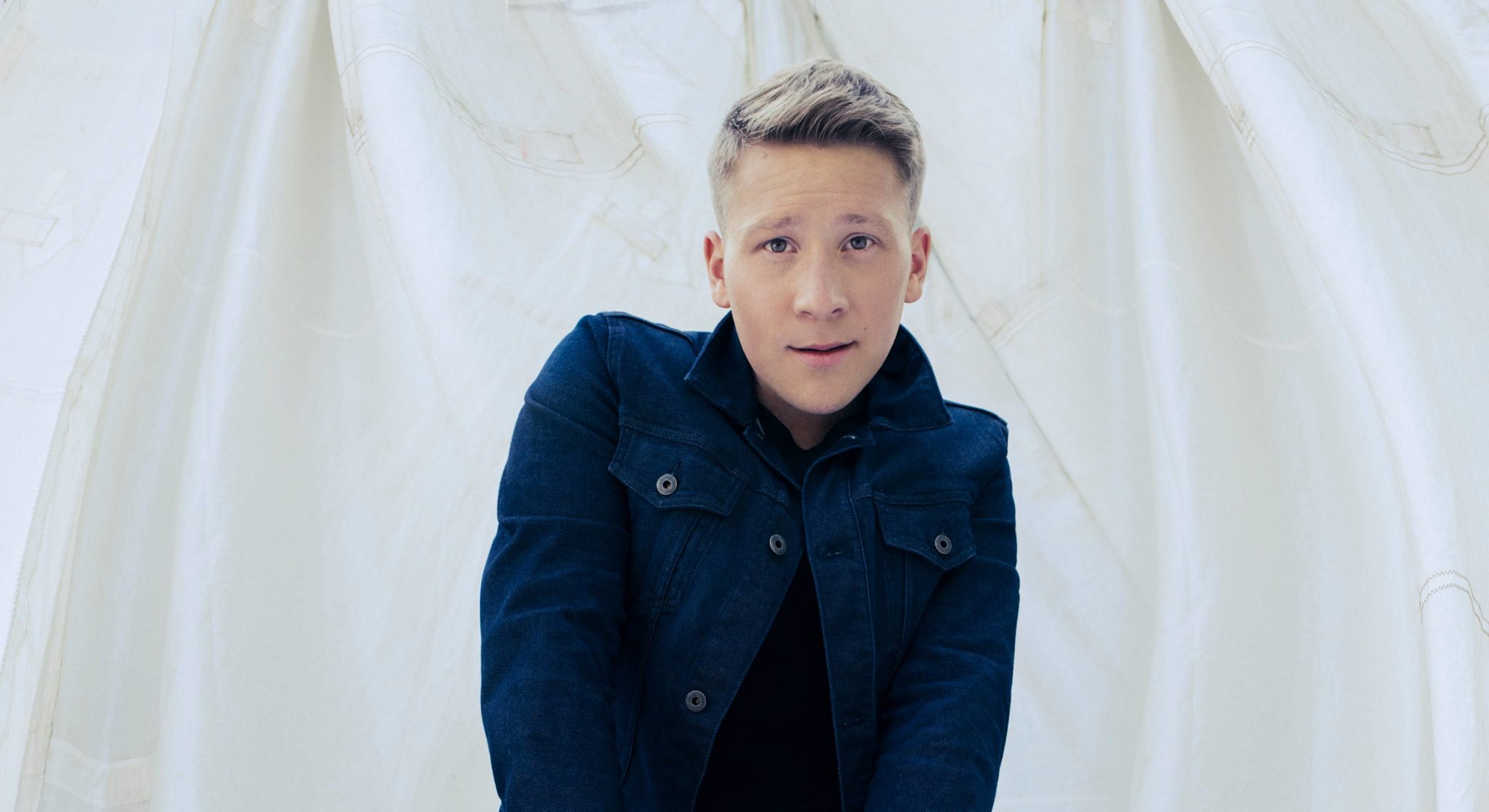 It’s time to speak up and be heard. No more lurking in the shadows; it’s time that that voice be recognized. That’s essentially the point of view that Rich Hennessy does his very best to maintain and he’s making it extremely apparent on his emotionally-charged new single “You’re The Voice.”

Originally recorded by Australian artist John Farnham in 1986, Hennessy has injected the song with a modern, anthemic quality that feels like the perfect statement on our current state of affairs after a summer of vigorous global racial and political protests. The idea to remake Farnham’s chart-topping classic came at the suggestion of a local music manager who agreed to mentor Hennessy as he transitioned more and more into the music business. The song’s lyrics quickly grabbed Hennessy as he found them very relatable not only to his own life, but also still very relevant despite it being written now roughly 35 years ago.

Speaking on the significance of his new single, Hennessy said, “‘You’re the Voice’ is a call-to-action to encourage those who have been quiet to have their voices heard. For years, I buried my own voice for fear of persecution and judgement for who I was, what I stand for, and how that would affect my career as an artist. But with the future of our country at stake in this year’s election, it’s time to mobilize. It’s time to speak truth to power both in the streets and at the polls.”

The creative and commercial success that Hennessy has begun to achieve has not come easy. Only weeks after graduating from college, his family’s home burned down. While no one was injured, the whole ordeal hit him very hard emotionally with the singer being met with an intense case of PTSD that was coupled with a massive weight gain. At his lowest, Hennessy’s father invited him to come on a trip to Nashville where Rich’s passion for music began to grow after observing some songwriters and artists recording in-studio. It helped him realize that he could do this too so he decided to change his life by losing weight and taking voice lessons.

After a short time in New York, he realized that Nashville was the place for him to be so he packed up his things, went down to Nashville, and has now become a staple of the local music scene. It’s been quite the journey for Hennessy, but he’s just glad that the train is still rolling and he’s able to live the life that he has sought to live.