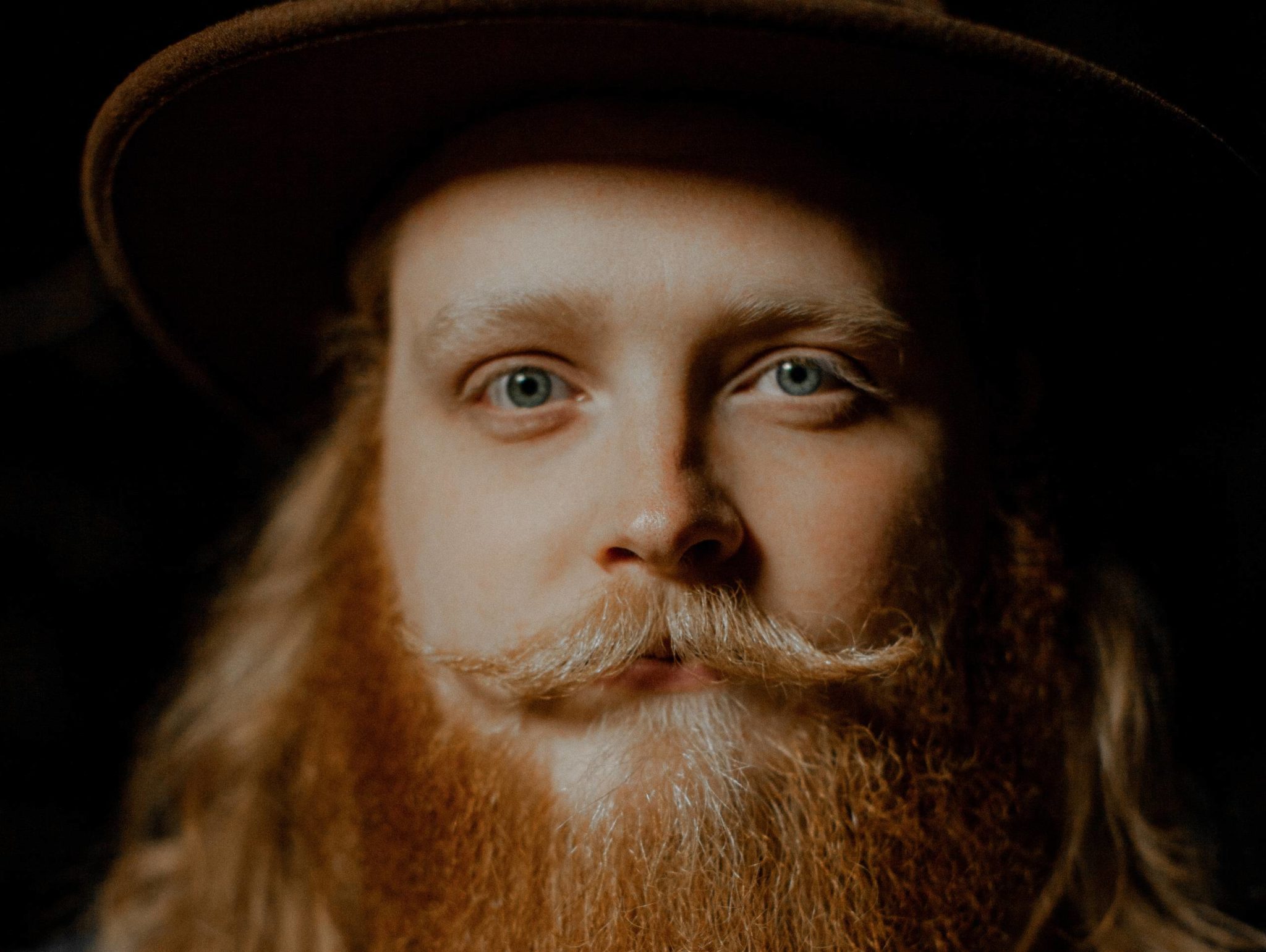 Singer-songwriter Jacob Everett Wallace released his newest single, “Wanderer,” on August 28. With a style reminiscent of the best acoustic folk writers, Wallace has captured numerous stories of his journey throughout his musical career, and this single is no different. “Wanderer, you don’t have a gypsy soul,” Wallace sings above a gripping guitar. “You might be lost now, but you have a home.”

Following his previous 2019 EP, Arrows, this song continues Wallace’s narrative approach while introducing a profound new perspective. The singer-songwriter’s voice is deep and calming, yet it creates an invitation for listeners to be captivated by the flow of the music. Wallace wrote “Wanderer” a few years ago by a campfire in the woods of Oregon. He says the song has become more than simply music for him. “It’s a song that has been the anthem of my journey,” Wallace said. “It immediately became a cornerstone of my identity as a singer-songwriter, my setlists, and my shows.”

Jacob Everett Wallace is a burgeoning singer-songwriter from Texas. He sings stories and asks questions; those deeply intimate, somewhat scary questions best explored through song. Jacob’s dynamic acoustic-driven indie-rock style engages introspective thought. With a creative motto of “find your vulnerability,” Jacob’s candour and burning honesty pave the way to join him in his journey.

After serving on staff as a worship pastor for churches in Dallas-Fort Worth, he now pastors as an international travelling minister with a heart for teaching and leading worship in the church and on the streets. He is currently spearheading establishing a house of prayer in central Oregon. Jacob is passionate about serving the community and partners with several national disaster response organizations, most recently as a first responder during Hurricane Harvey. Jacob’s creative projects are often fueled by his travels and experiences and enjoys honing his craft as a storyteller to convey his own heart and story.