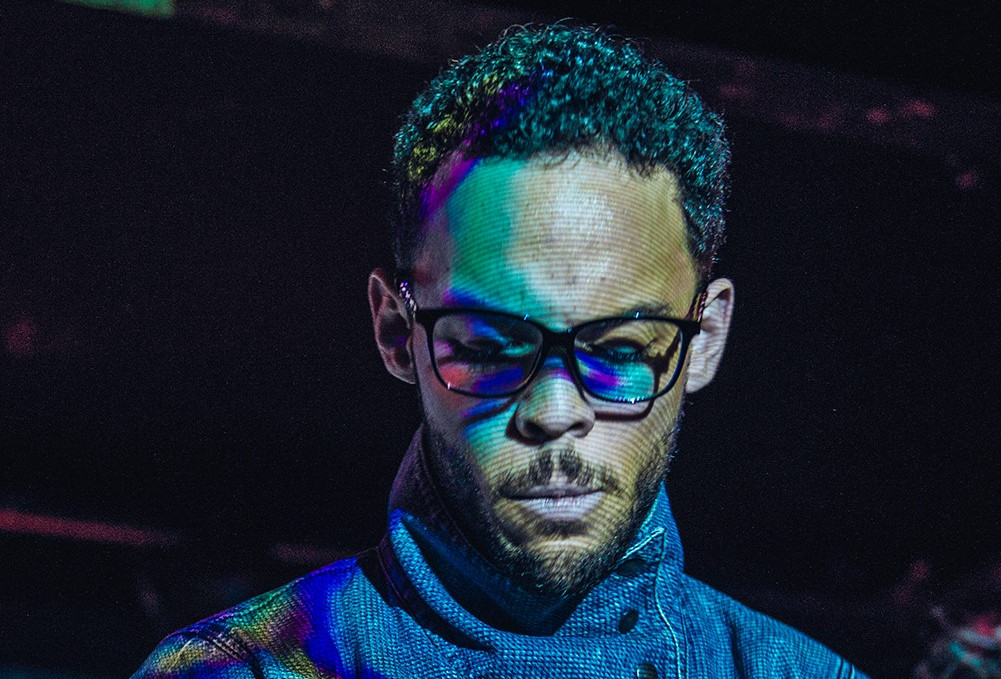 In Conversation with JonoJosh: New Single “Half” Empowers Listeners to Be Proud of Who They Are

JonoJosh, also known as JJ Gerber, is all about making a dent in the ever-changing world.
For years, JJ performed as a dancer/choreographer along with industry powerhouses including Marianas Trench, PSY, Carly Rae Jepson, Janelle Parish, Kreesha Turner, and Kirk Franklin – but his heart was always set on writing music. His newest single, “Half,” is all about being mixed race in a world that doesn’t always understand what that means.

Released on Juneteenth, “Half” carries a touching message in the midst of great social unrest on racial discrimination. JJ remarks that he didn’t think about the date when planning the release, but it was a stand of solidarity nonetheless.

“It’s important to note that we have been living this reality far before the media learned about George Floyd, Breonna Taylor, and many others. I think it is so important to say openly that black lives matter,” says JonoJosh. “Being mixed race I experience white privilege. I grew up having connections to jobs and financial opportunities. I also have black disprivilege. When I look for places to rent as I travel I’m often told, ‘I don’t rent to black men.’ I’m so glad that Juneteenth has come to the forefront of the zeitgeist because it’s creating room for difficult and needed conversations. In a world where we are fed the Facebook, YouTube, and Google algorithm it can be hard to learn things outside of your bubble.”

These kinds of experiences were the catalyst behind writing “Half” – turning the song into an autobiographical tale from the singer. Set against a classic R&B soundscape, the lyrics are really what makes the song stand out. “My favorite part of the song is in the second verse when I get to share a bit of my culture,” says JJ. “A Lot of people think that the ‘Grandma’s Jello’ line is about my black grandma but it’s actually about my white grandma. Before she passed away she would bring orange carrot jello to every family function.”

Lyrics like these tell the stories that have been intertwined in JonoJosh’s life. “Ima say I’m young half black and proud. Ima say I’m young half white and proud” ring through the chorus, soon followed by the line “put me in a box, I’ll find a key when you lock it.” The words are poignant – really causing listeners to stop and think.

The response to the song was beyond what JonoJosh was expecting, culminating in a lot of messages from fans on how the song relates to different parts of themselves. As fans begin to share their stories JJ is eager to hear them and continue these organic conversations. “All of the lyrics of the song are moments in time from my past… And when I originally wrote it I was using it as a type of therapy to move forward from them,” says JonoJosh.

Sharing that he wasn’t even planning on releasing “Half,” he decided to do so once he realized that no one else was stepping up to share their story like this. In the hopes of inspiring others to do the same, JonoJosh wants this to be more than just a song about his heritage and experiences… but to challenge listeners in their reactions. “I want listeners to see its more about what we do in response. Do we feel defeated or do we stand up for ourselves…This song is about being proud of who you are.”