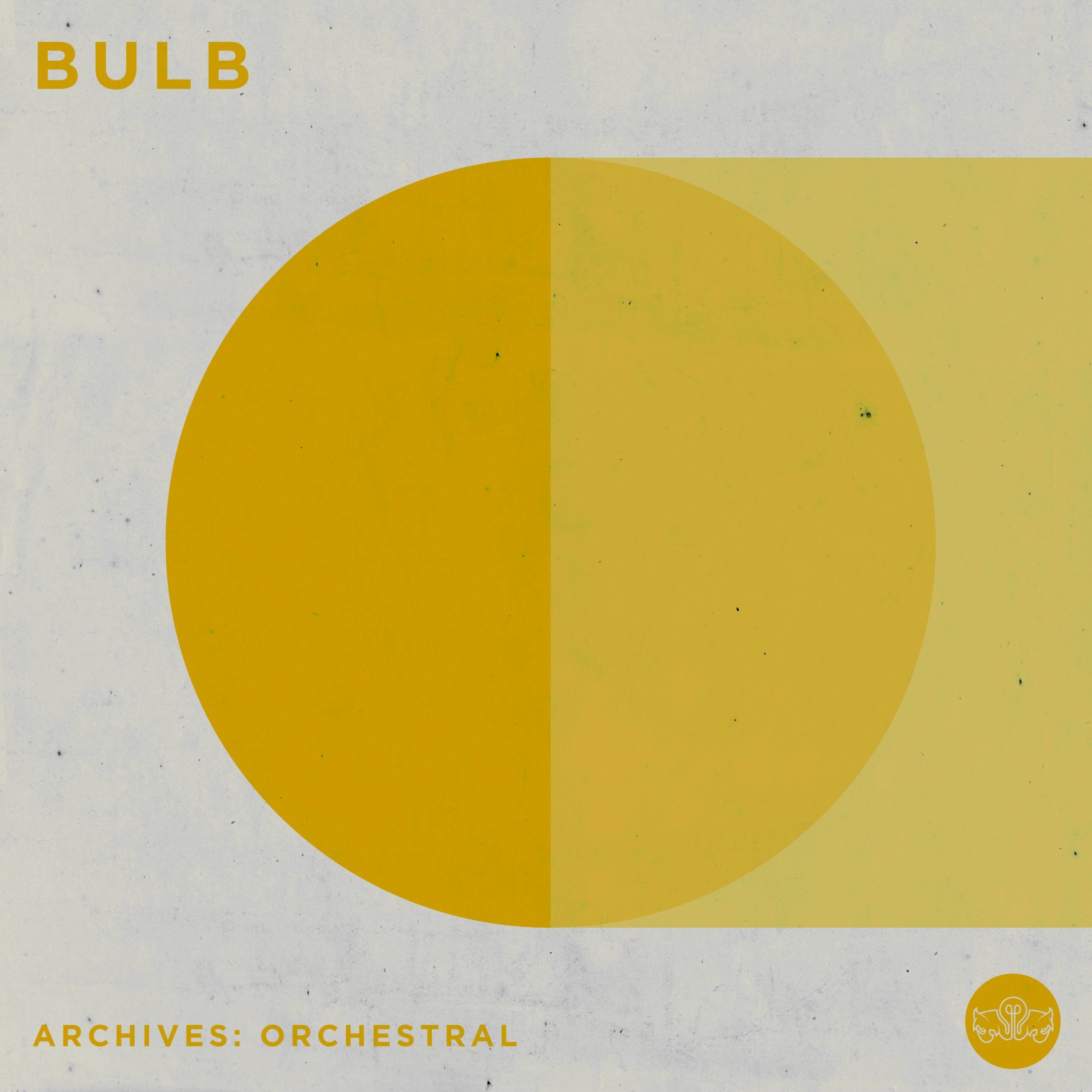 If the Bulb Archives series has taught us anything about its creator, it’s that he is a musician of many talents and tastes. Misha Mansoor is known as the shredding djent guitarist that drives his main band, Periphery, but there are many more facets to the artist that bear looking at.

Over the course of the previous releases in this series, thus far, we have seen him dabble in everything from the obvious (heavy djent magic) to prog rock, pop-punk, delicate feels, and a variety of other shades and colours. With Archives: Orchestral, we get a full album of another area about which he clearly feels passionate, and this time there is not a 7-string weapon in sight.

The record is more soundtrack-based than composing for an orchestra, but this is no real surprise knowing Mansoor’s musical personality, one rife with tomfoolery and playful ideas. The majority of the music on here is geared towards epic, battle-worn hugeness, lots of pomp and marching tunes to get the blood boiling. But then, just to throw a curveball into the mix and as the listener is getting deep into that groove after the first few tracks, he swings things around for “Convergence,” an electronica-infused burst of ‘90s sci-fi sexiness that just won’t quit. It is the only song on here that diverts from the main theme, but it spices things up just enough to make for a real fun time.

Within the hub of the epic tracks, the emotions sway within the confines of this kind of composition: “Return To Triisgardea” is a luminous walk in the clouds that rises to the heavens; “The Hero’s Theme,” as the name implies, is a mournful lament to the fallen; “The Last Day” could play through the last scene of any huge film, and “Yp” could be the theme to most DC/Marvel movies. The one constant throughout is the high level of quality with the attention to instrumental detail and an obvious passion that just won’t quit.

After the previous four releases in the series (find our album reviews here), this is the perfect pallet-cleanser and an avenue explored that none of us have seen from the man before. Sure, the emotions are Mansoor-by-the-book, but the way that they are displayed is unique and poignant, and fans of orchestral music will find much to enjoy here.

Should he ever find the need or urge to do this kind of soundtrack work in the future, Archives: Orchestral is the resume that will get him a job for life. I’m not sure how long it took to compose these pieces, but the intricacy and battles between light and shadow show depth and maturity rarely seen anywhere else in Mansoor’s discography and come off as a lifetime achievement. This, for me, is the highlight of the series and an accomplished work that I would love to see expanded on and fleshed out to gargantuan levels, and is a magical collection of Game Of Thrones-esque wonder and delight.