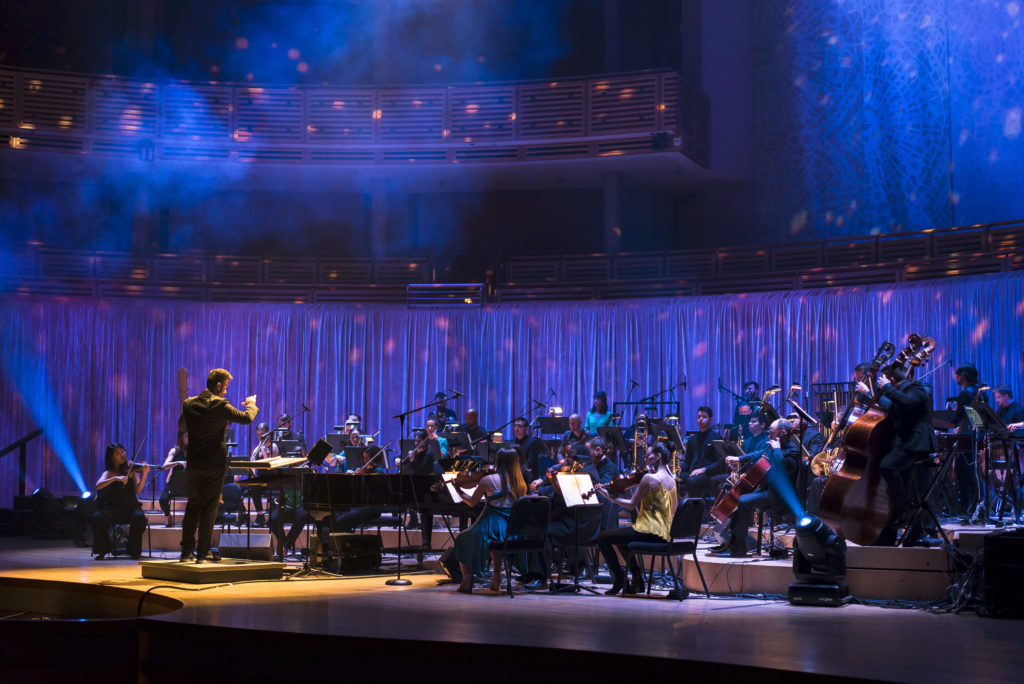 Nu Deco Ensemble recently unveiled a live performance video of their collaboration with PJ Morton. The video is quickly amassing thousands of views of the performance of “Alright / Everything’s Gonna Be Alright” featuring the Miami Mass Choir which was recorded in December 2019.

Nu Deco Ensemble Artistic Director and Co-Founder, Sam Hyken, said of the partnership, “PJ Morton is a dream collaborator; a perfect combination of ridiculous talent and humility. This performance of ‘Alright/Everything Gonna Be Alright’ is an all-time highlight for Nu Deco, and has a needed message for our time.”

Jacomo Bairos, Conductor and fellow Artistic Director and Co-Founder, adds, “PJ Morton is a true artist’s artist. His dynamic output, beautiful singing, gorgeous lyrics and song writing amplified by those sensational keyboard skills are equally met by his generous, warm and humble spirit. We were truly honored and grateful for his presence, he elevated us all in Miami and we will forever cherish the event of collaboration with him.”

For those new to Nu Deco Ensemble, the 30-piece ensemble formed in 2015 and since left a massive stamp on Miami, Florida’s music scene with their innovative and hybrid orchestral performances.