Tonight’s headliner, Kiefer Sutherland is not just any old musician. He’s a star of movie and TV screen and a Hollywood icon and, as such, there is a huge air of excitement in the room tonight as he makes his first-ever appearance in Leeds.

Looking more like someone’s lounge than the setting for a gig, there is a really warm, inviting atmosphere about the stage that Sutherland is to make his appearance on with said same atmosphere transferring to the crowd who greeted the icon with open arms as he followed his band onto the stage. The set kicks off with a rocking rendition of “Can’t Stay Away” with Sutherland matching the energy of the country-rock by stomping and high kicking his way around the stage looking way cooler than anyone else in this building tonight. 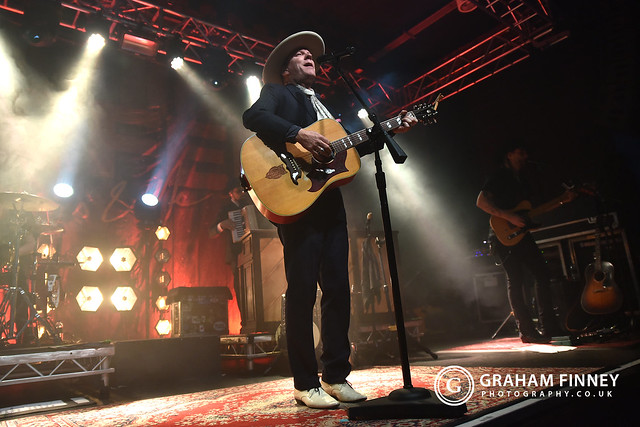 Now, while Kiefer’s music is what we’re all here for tonight, during the first break, which gives Sutherland the opportunity to address the audience, it’s clear he’s got the kind of stories that you could quite happily sit and listen to long into the night. Referencing Johnny Cash, his early days and much more, it’s easy to forget you’re at a gig. However, when the music kicks back in with songs like “Reckless and Me,” “Open Road,” “Ways To Be Wicked” and more, things soon get back on track with Sutherlands’ Cash-inspired country tales getting heads nodding and toes tapping.

When you tell people you’re going to a Kiefer Sutherland gig, the reaction is usually “really? what kind of music does he play?” Yes, he might be more of a household name for his Hollywood film and TV work but, give Sutherland a guitar to channel his inner-Johnny Cash through and you soon realize he has another string on his very full bow and every single one of his fans left the Leeds Stylus having spent an unforgettable evening in the company of a true icon. 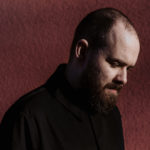 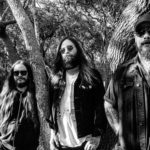