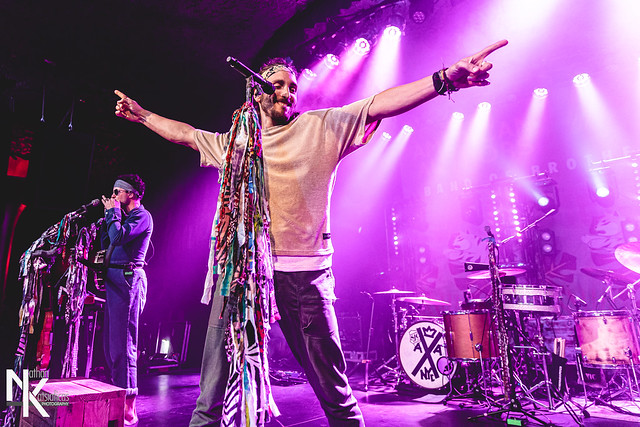 Folk-rock/alternative acts Magic Giant and American Authors are working their way back across the U.S. on the “Band of Brothers Roadshow” tour playing a fan-centric, combined set of music. They are supported on this run by Ohio natives, Public. We caught the tour as it came to the intimate and historic Showbox (est. 1939) in Seattle, Washington on February 8th.

Public got the night started with a bouncy set that featured mostly originals, though they did throw in a cover of Britney Spears’ “Toxic.” While relative newcomers to national touring, the band had plenty of fans in attendance ready to sing along. Pay close attention to these guys, they are sure to be making waves soon.

Up next, a game of plinko was conducted to decide who would play first resulting in American Authors playing next, though all the guys from Magic Giant came out to jam with them for the first number. This would be a night of short back and forth sets between the two acts, something I’ve never seen before but absolutely loved. American Authors continued their set with such fan-favourites as, “Stay Around,” and “Go Big or Go Home.” They disappeared after six songs though, and Magic Giant came out to play a mini-set of their own.

Magic Giant kicked into their own set with an acoustic track from the crowd before continuing with a set that would include such hits from them as “Disaster Party” and “Hideaway.” They too disappeared after a few more songs, with American Authors’ vocalist Zac Barnett emerging with an acoustic guitar to play “Luck.” A bit into the song, the rest of the band began marching through the crowd, from the rear of the venue to the stage, playing drums along with the song. As they hit the stage, the band launched into Simon & Garfunkel cover “Cecilia,” followed by the massive sing-along, “Bring It On Home.”

The crowd interaction continued as the band went into the crowd to play their song “Neighborhood.” The night would go on to feature more combined performances of both bands, the ultimate show for fans of either or both bands, especially given the intimate venue setting. You can still catch the “Band of Brothers Roadshow” tour, which wraps up at the end of February in New York City. The remaining tour dates are below! 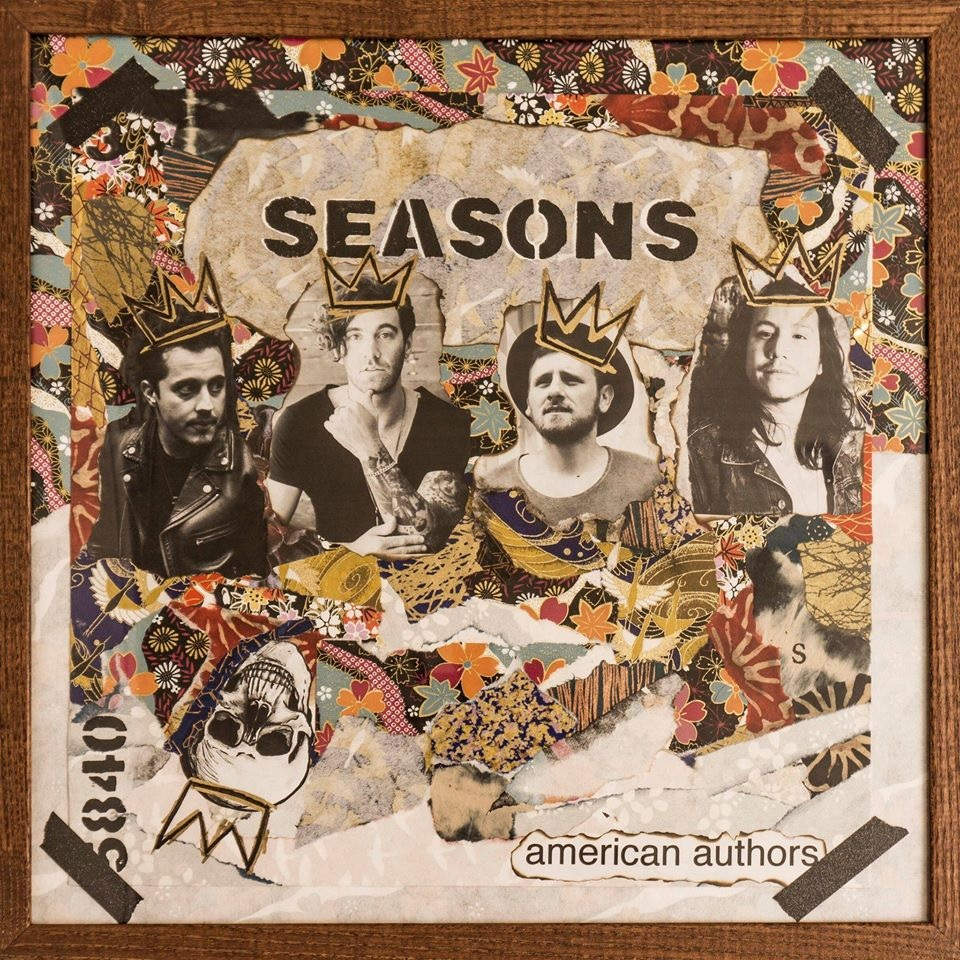 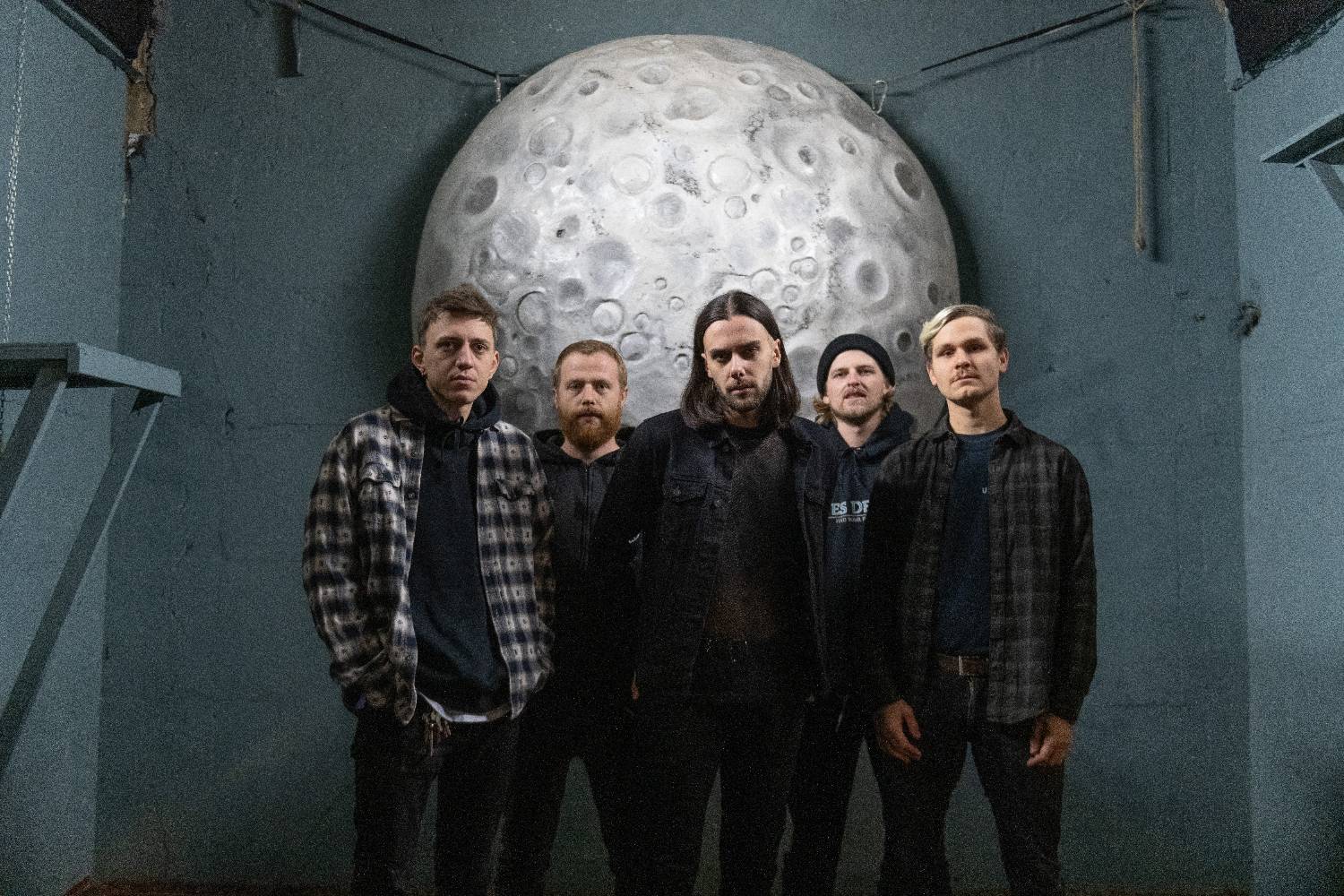 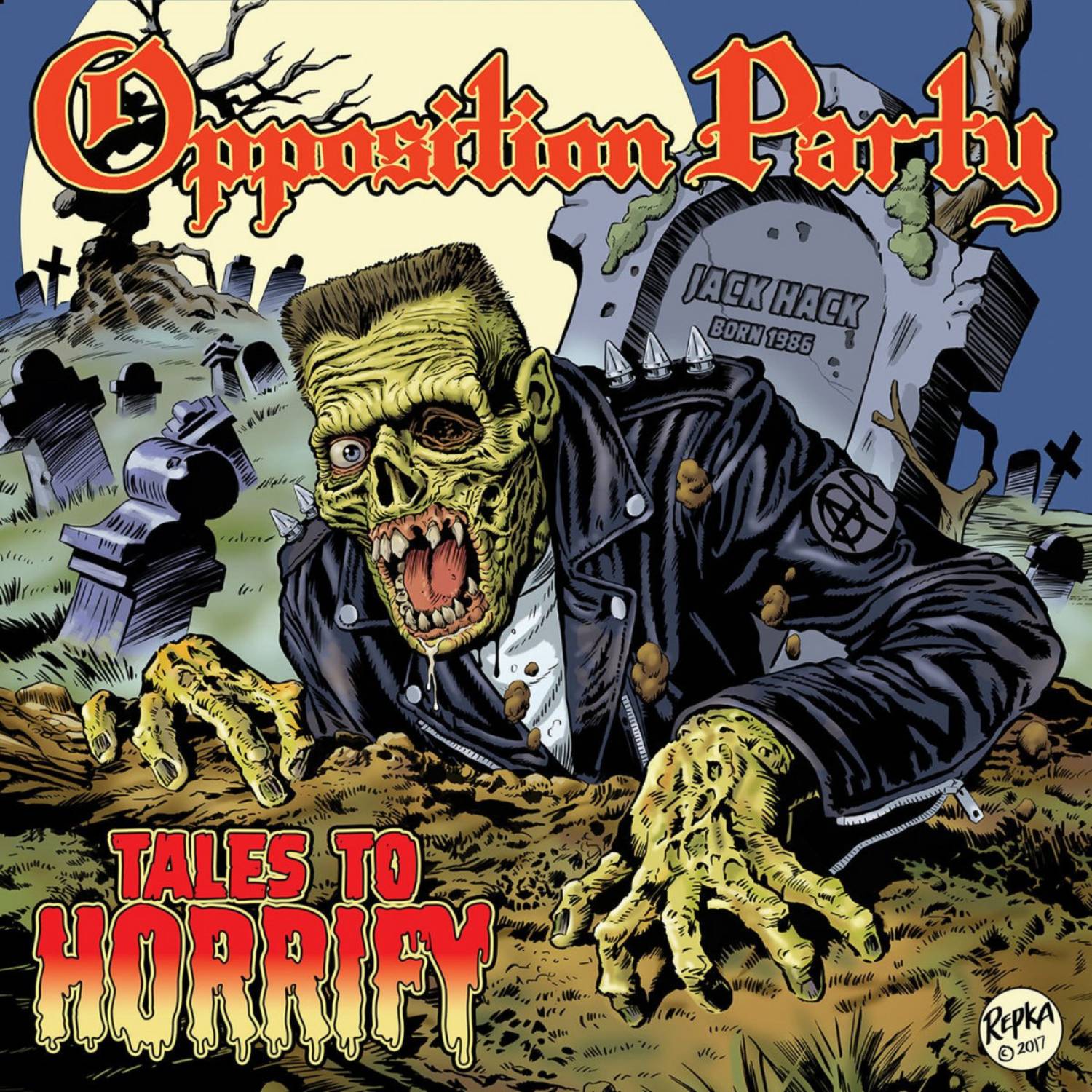