History teaches that judging books – or records, in this case – by their covers is never a good move. Singapore’s Opposition Party recruited the “king of thrash metal art,” Ed Repka, to make the cover of their latest EP, Tales to Horrify, a case in point: its comic-book rendering of a biker/Frankenstein/graveyard theme speaks psychobilly quirkiness, but the four tracks it conceals are anything but.

Aesthetically, this accurately recalls one of Germany’s thrash legends – Tankard. Their first full-length, back in 1986 , Zombie Attack, was also a paean to B-grade horror visuals, and this carried over to the themes, too. Opposition Party follow suit again here, with cuts like “Ancient Horror” mirroring the sampled horror movie intro of Tankard’s debut. Musically, there’s also a lot of common ground with the German institution – punk-infused, abrasive thrash metal. No frills, but plenty of ripping leads – including a guest addition by Simon Wizen of Swedish black metal outfit Valkyrja on “Living Dead Island.”

The big difference between Opposition Party and Tankard, however, comes in the overall attitude: even today, Tankard remains a “party metal” band, with more calls to action involving beer than ideology. Opposition Party’s punk ethos and foundation make for a raw and uncompromising stance that, despite the horror movie exterior, hides a far more political core. Thus, while the music may superficially satisfy the Municipal Waste / Suicidal Tendencies side of the thrash spectrum, the themes and lyrics lend themselves more to a Nuclear Assault / Kreator fanbase, all the while without straying too far into the technicality of Testament or Exodus.

Tales to Horrify may entirely fail to horrify its intended target audience, but in doing so makes a bold statement regarding the voice of musical resistance in South-East Asia today. 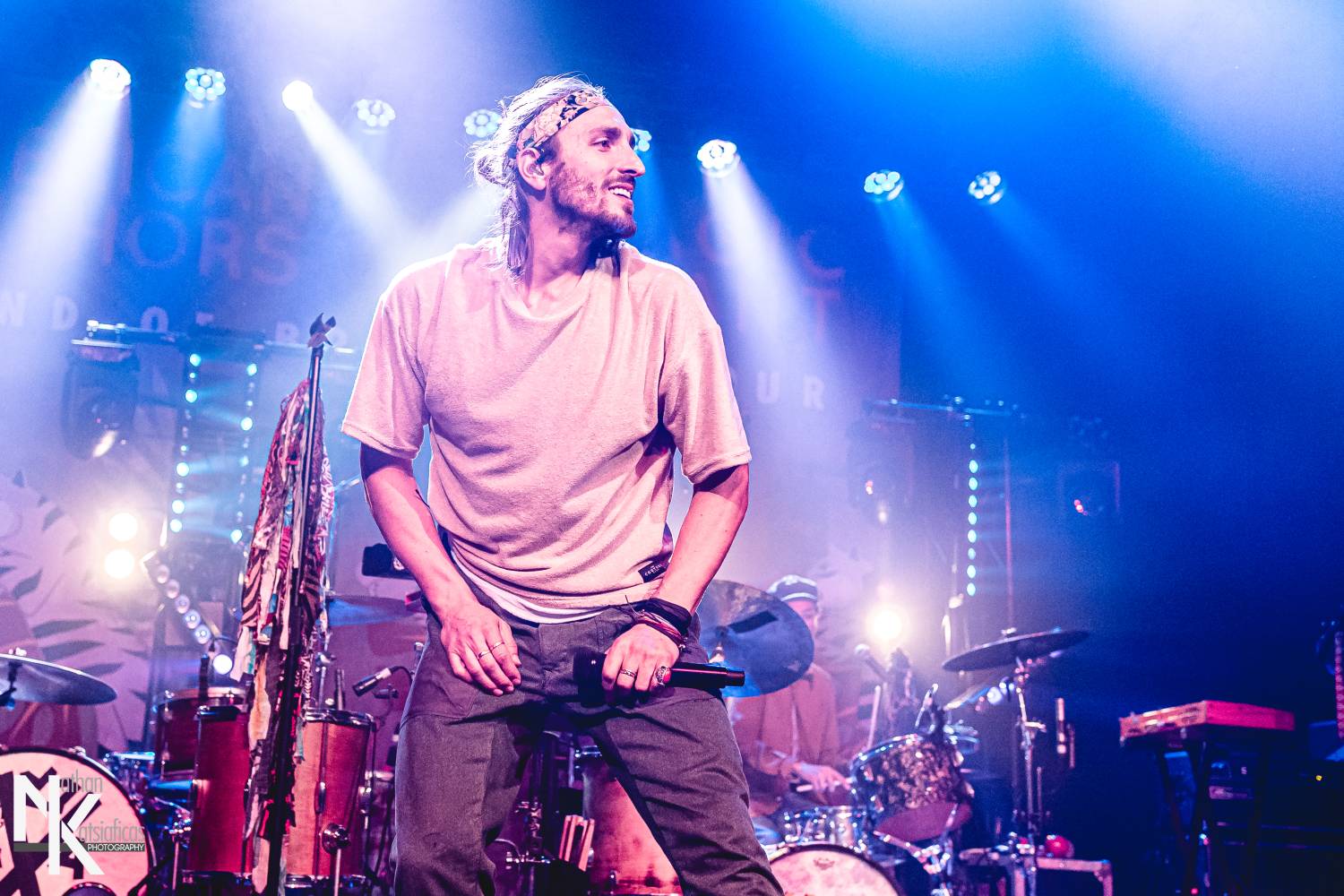 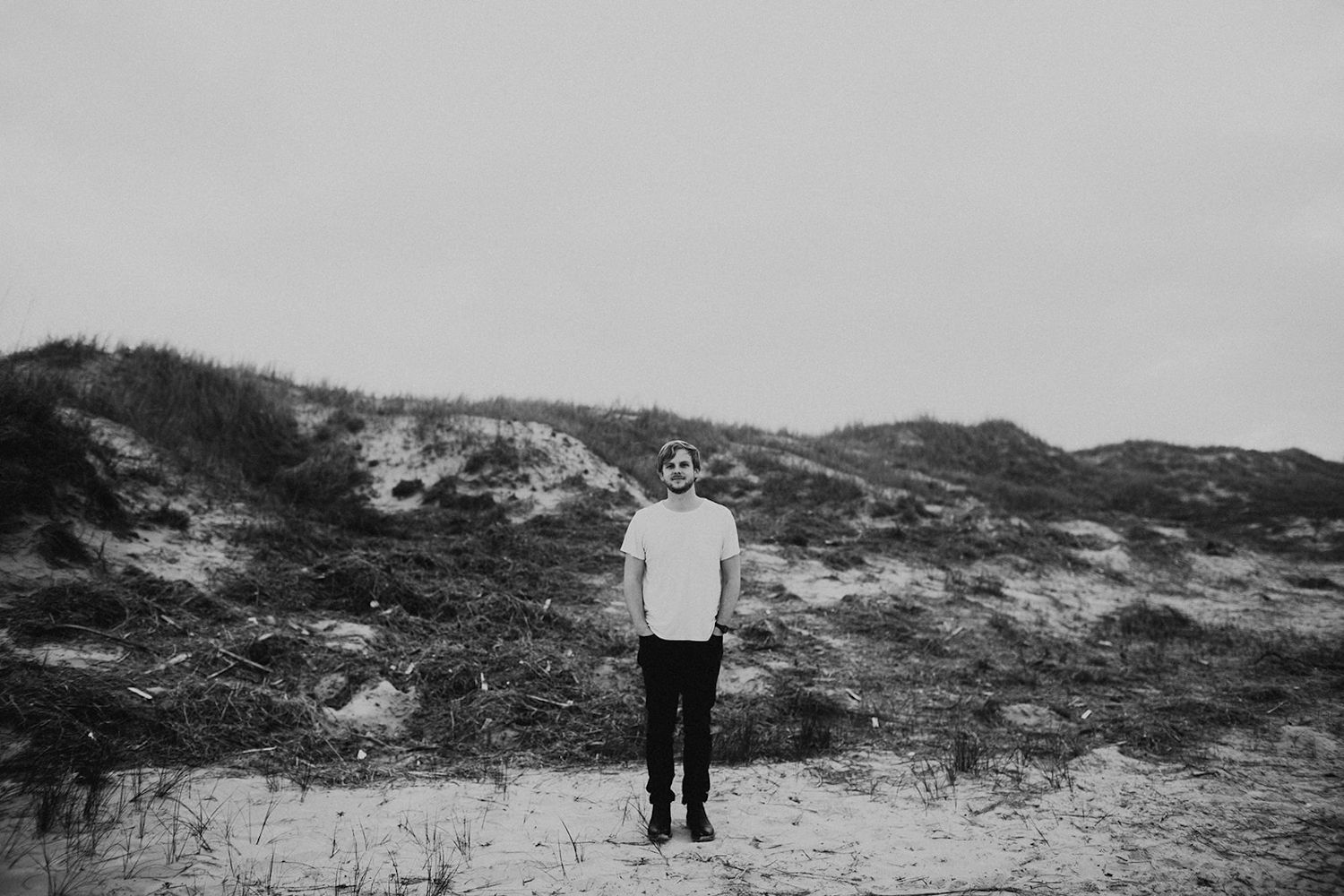