Pharmacose are stoked to share ther new music video for the single “Checked Out.” The clip sees the band members performing in a padded room and follows the narrative of the band, with singer, songwriter, and guitarist Wes Jones remarkably maintaining a second career as a medical doctor. Stream/purchase the song now via Spotify, Google Play, or Amazon.

With Pharmacose’s music and lyrical direction, Jones decided to be open and honest about his own struggles with bipolar disorder, with themes of reintegration into everyday life in the wake of a manic episode and the detrimental side effects of bipolar disorder medications serving as common topics. The name Pharmacose is a combination of the words pharmaceutical and comatose and the band itself tries hard to raise awareness through their music about not only bipolar disorder, but mental health issues in general. With such an uncommon background and such admirable goals, this may be one of the most unique rock bands you’ll ever encounter.

We hope you’re not too “Checked Out” to watch Pharmacose’s new music video:

From the musical side of things, Jones is a native of Memphis, Tennessee who formerly played bass in Chicago pop-punk band Cuddle Riot when he met producer Lu Rubino shortly after moving to Jacksonville, Florida to pursue something new. Rubino was well established in his career, having played bass with bands such as Paramore, Storyside B and The Showdown. Pharmacose began to take shape when Rubino asked drummer Albert Cruz, who Rubino had previously toured with when he toured with A Flock of Seagulls, to join the band. The lineup was then completed with lead guitarist Kevin Horne, a writer and producer. There’s a lot to like about Pharmacose, not only with their music itself but also their approach to their craft.

Wes Jones “Just to clarify, ‘Checked Out’ is the second single from our forthcoming EP. We haven’t settled on a name for it yet, but it will be released in early April (we think). Before it comes out we have a third single, ‘The Clearing,’ coming out 2/28, and a video is coming out with it. We have another 6 song EP that will come out this year as well. I think ‘Checked Out’ has the most unique sound of all the songs we have coming out. I think it leans more alternative, almost shoegazer, but in the end, it has an alt-rock sound supported by synths. I think our songs all start with an alt rock sound, but they each go their own place within that sound. Some are a little heavier, some have a little more of a synth vibe. We love heavy guitars, so that is one thing that is always going to be there, and as part of that heavy guitar sound, we have a lot of cool lead guitar riffs. We like big sounding drums too. So those are the common elements, but each song kind of goes own unique direction after that.”

Check out the “Checked Out” cover art: 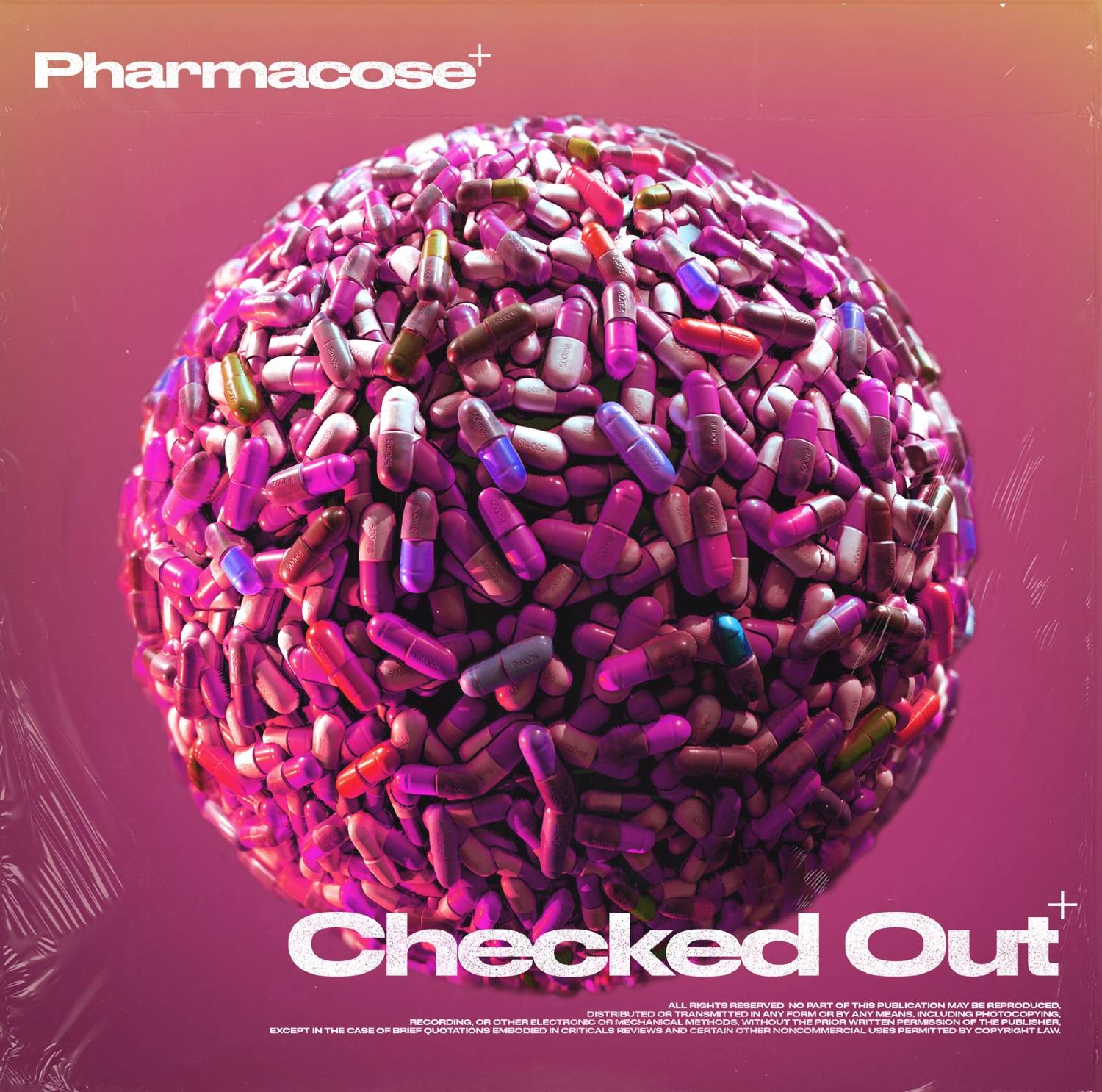 You shot the video for “Checked Out” in a padded room and some shots of the band show you wearing hospital patient clothing. Would you say the song is about mental health issues?

Jones “Yeah, a recurring theme in a lot of the music that we have coming out is mental health. I had pretty much given up on music until a few years ago when I had a bad manic episode and was diagnosed with bipolar disorder. Afterward, I decided then to pursue it again, because I felt like life is too short. So a lot of our music talks about dealing with mental health issues, medication, side effects, stigma, etc. ‘Checked Out’ is more about how I dealt with life after that episode.”

What was the video shooting process like? Was it an extended shoot to get it done the right way?

Jones “The shoot took about a day and a half. Kurt St. Thomas has done a lot of videos, so he knew what he was going after. It was shot at a warehouse in St. Augustine, FL, last November, so it was cold, but only by Florida standards. The first part was just take after take after take of us playing, with a different camera angle each time. We did that about twenty or so times, and that wrapped the first day. The second day was when we all did the shots in the hospital scrubs. Taylor Olin joined us that day as the evil nurse, so she was added to the mix. That part was the most fun to shoot, because for a lot of the takes Kurt just turned me loose in the room by myself and told me to do whatever, so that’s what I did. I just kind of wandered around like a crazy person. It was also a lot of fun filming the part with all of us on that bench in front of the TVs, because I got to see Kevin, Lu, and Albert get involved and do their own thing. We had so much fun filming it and we’d love to do something like that again in the future.”

Watch more from Pharmacose with their recently-released music video for “The Clearing:”

Take us behind the scenes of the writing of this song. How was it written and where did the idea for the song come about?

Jones “As I mentioned, I had a pretty bad manic episode in 2017, and after that, I was really trying to reboot myself. ‘Checked Out’ is about how I felt during that time in my life. My medication regimen hadn’t been optimized, so I wasn’t feeling bad, but I wasn’t feeling very good either. I had isolated myself, mostly playing video games, training jiu-jitsu, and doing music. By this point, Lu and I had done a fair amount of songs together, and we wanted to try something different. Lu and I wrote and recorded it in one session. I didn’t bring anything specific to record that day. I had a musical idea, and Lu and I just took it and kept expanding on it. While he was working on the bridge, I had started to write the lyrics and I wasn’t sure where they were going. During a break, Lu and I were chatting, and he used the phrase ‘checked out’ while we were talking about how I had been feeling, and I jumped on that idea and finished writing the lyrics. ‘Checked Out’ is about escapism, be it through video games or social media, and avoiding the real world. And that’s kind of what I did during the early days after that episode.”

With a name like Pharmacose, your band logo, the music video for “Checked Out” and your previous song “Perfect Pharmaceutical,” I’m getting the feeling that mental health is an important issue for you as a band. Is this some type of commentary on the pharmaceutical industry or the way mental health issues are handled within society?

Jones “I mentioned earlier that I was diagnosed with bipolar disorder after having a bad manic episode. I had struggled for years before getting diagnosed. I just thought I had depression. It took being in a mental hospital to get a diagnosis. I wish I had seen a psychiatrist sooner. It’s hard to get good mental health care, meaning it’s hard to get a diagnosis at times. I think a lot of people avoid getting diagnosed, because when you are depressed, you just don’t want to do anything. You don’t care, or you are scared. And stigma is real. And I think we like to blame the healthcare system, but that’s only a part of it. Mental illness is very hard to treat. And we still don’t do well treating it, although I think we come a long way in the last 50 or so years. Putting all this together, it can be very hard to go get help and get a proper diagnosis. I really want to encourage people to get help if they need it. At the very least tell a friend or family member. We lose too many people to suicide, and it really makes me sad to think about that. I also want people to know that it’s okay to have a diagnosis. They are not alone.” 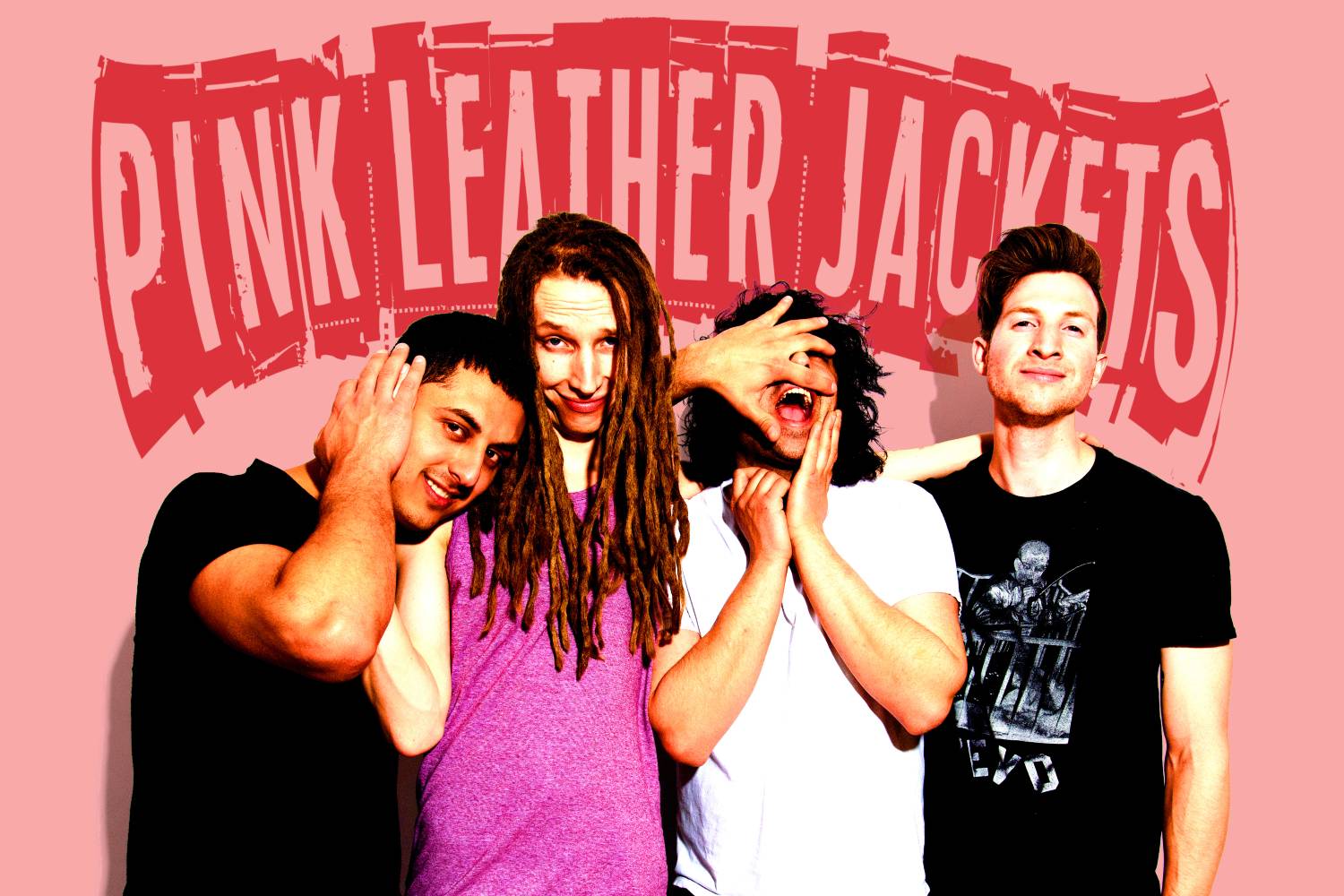 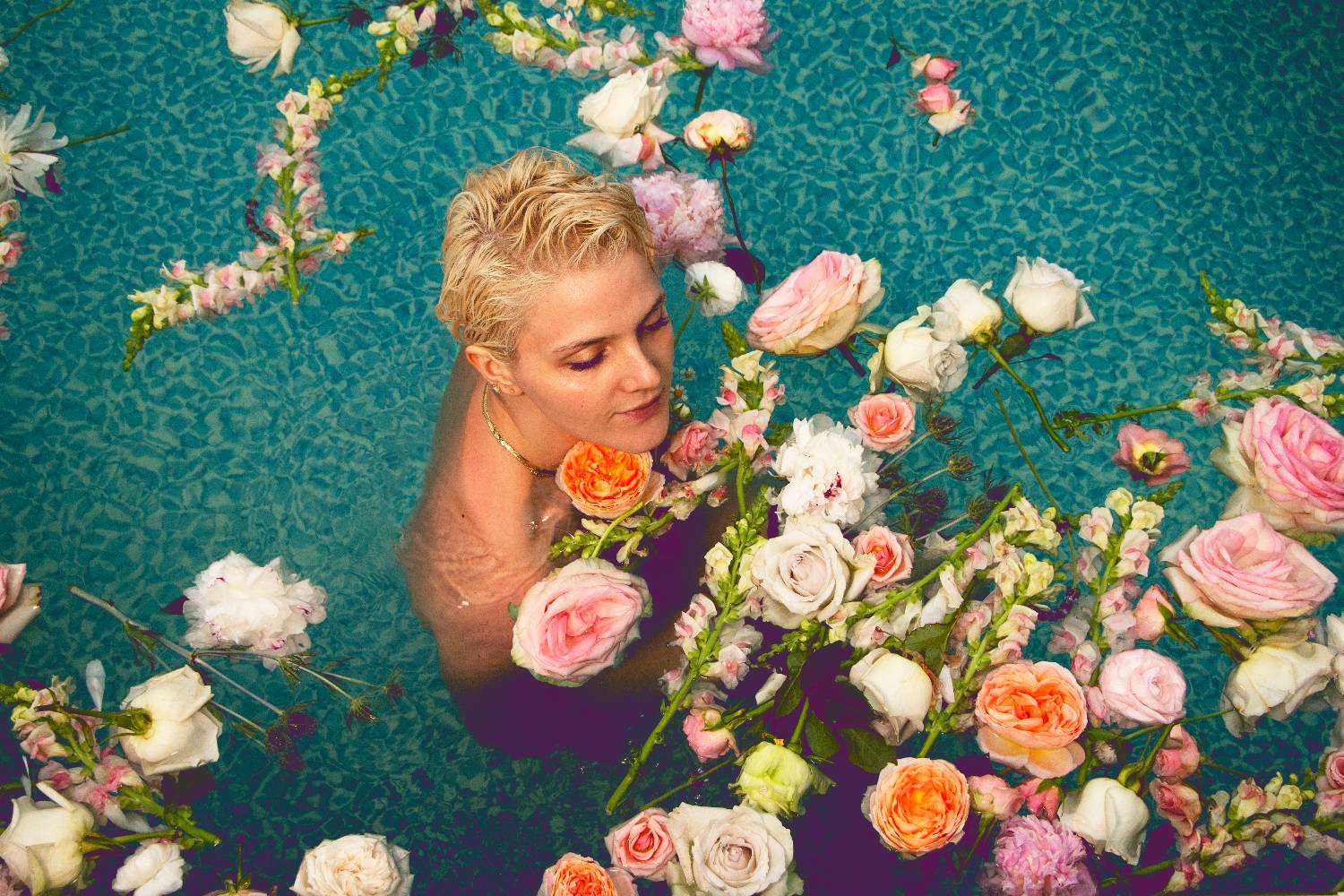