Tētēma has returned with “Wait Till Mornin,’” the second single from their recently-announced thirteen-song sophomore album, Necroscape, which drops on April 3rd via Ipecac Recordings. The band, a project by Mike Patton and Anthony Pateras, continues its exploration of modernist electro-acoustic rock compositions as found on their 2014 debut, Geocidal.

The new single and video can be sampled below as well as the lead single “Haunted On The Uptake” which was released in mid-January. For collectors, take note of the 2500-copy limited edition embossed gatefold vinyl version.

Speaking of the song, Pateras commented, “Peter Gunn on methamphetamine with RD Burman as co-pilot, being pursued by Madlib through an early 80s London industrial estate.” He added, “This was one of the first songs we wrote for the new album, and probably played a big part in convincing us doing another would be a good idea. It is the only song on the record with a drum less chorus; like a lot of our music, the drama is upside down.” 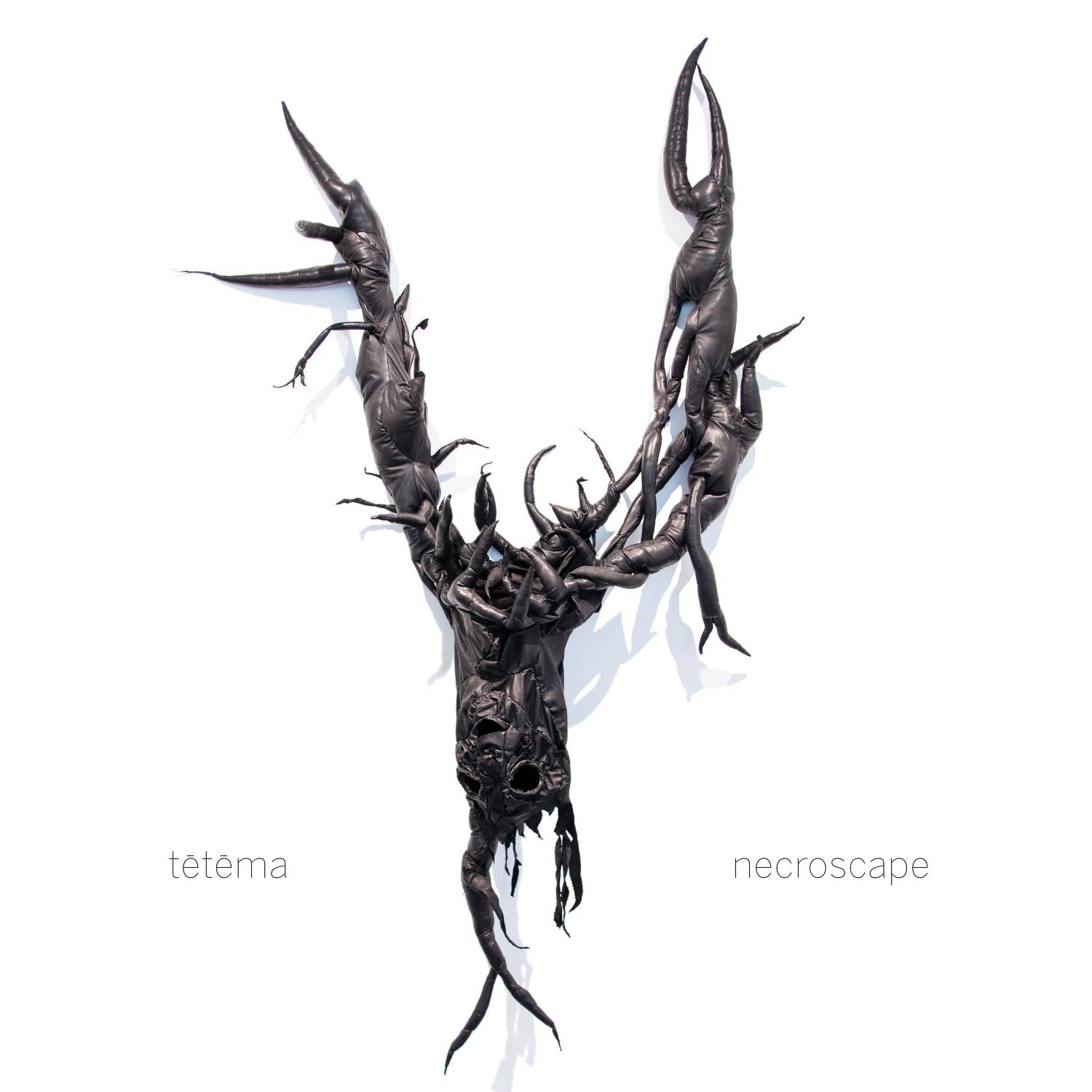 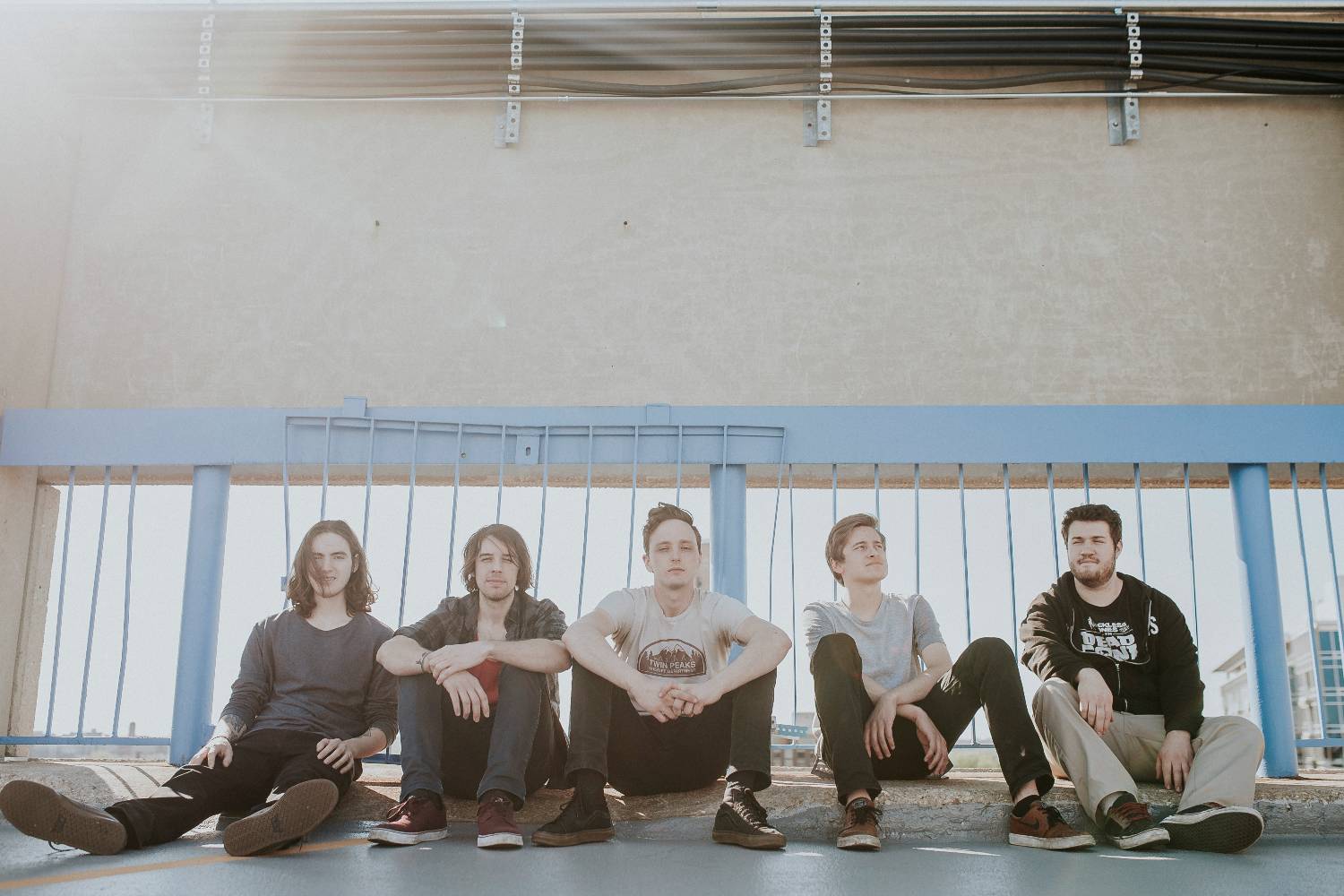 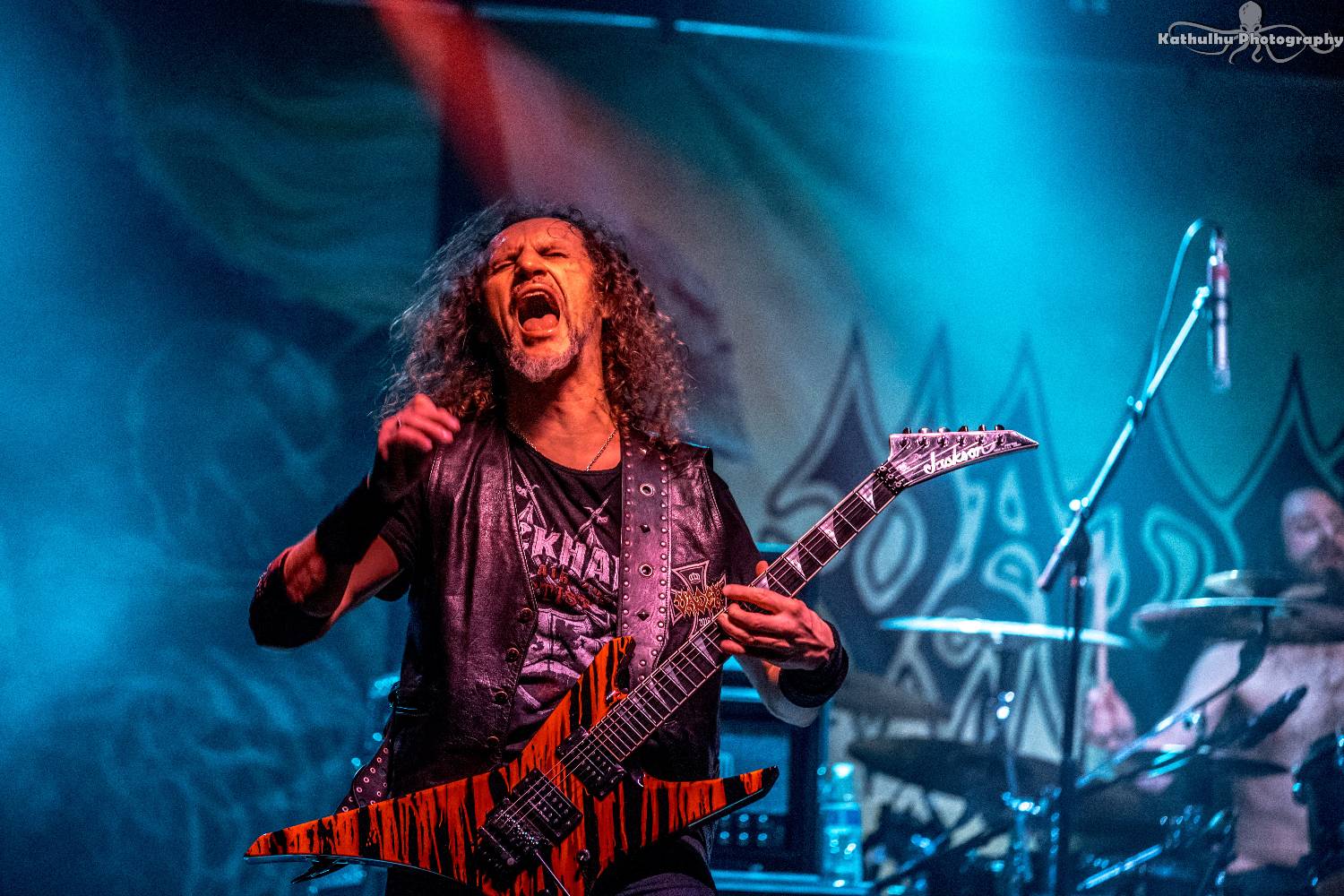