Lead by rappers iNTeLL (son of U-God) and PXWER (son of Method Man), 2nd Generation Wu is, as its namesame would have you believe, literally the next generation of the revrered hip-hop collective, Wu-Tang Clan. Today, following the group’s late 2019 arrival with the debut single “7.O.D.,” the guys are back with a new track titled “New Generation.”

The new, YODI-produced song is another great example of the artist’s undeniable chemistry. Speaking about their work with YODI, iNTeLL said, “I met YODI thru Instagram and he appreciated my craft so much so, that he would send beat packs every week. He’s one of a handful of super producers I’ve been working with for years but have yet to meet in person. After hearing this beat in a pile of other dope beats, I knew this one was special if it caught my ear.”

With a bright future ahead, 2nd Generation Wu is picking up around the 25th anniversary of their father’s classic clan. Fans can expect loads more new music to come in 2020 with iNTeLL adding, “The next phase is to deliver the album this year, then begin a tour we are planning. Other than that, we’re ready to get to work on stage and in front of the camera.” 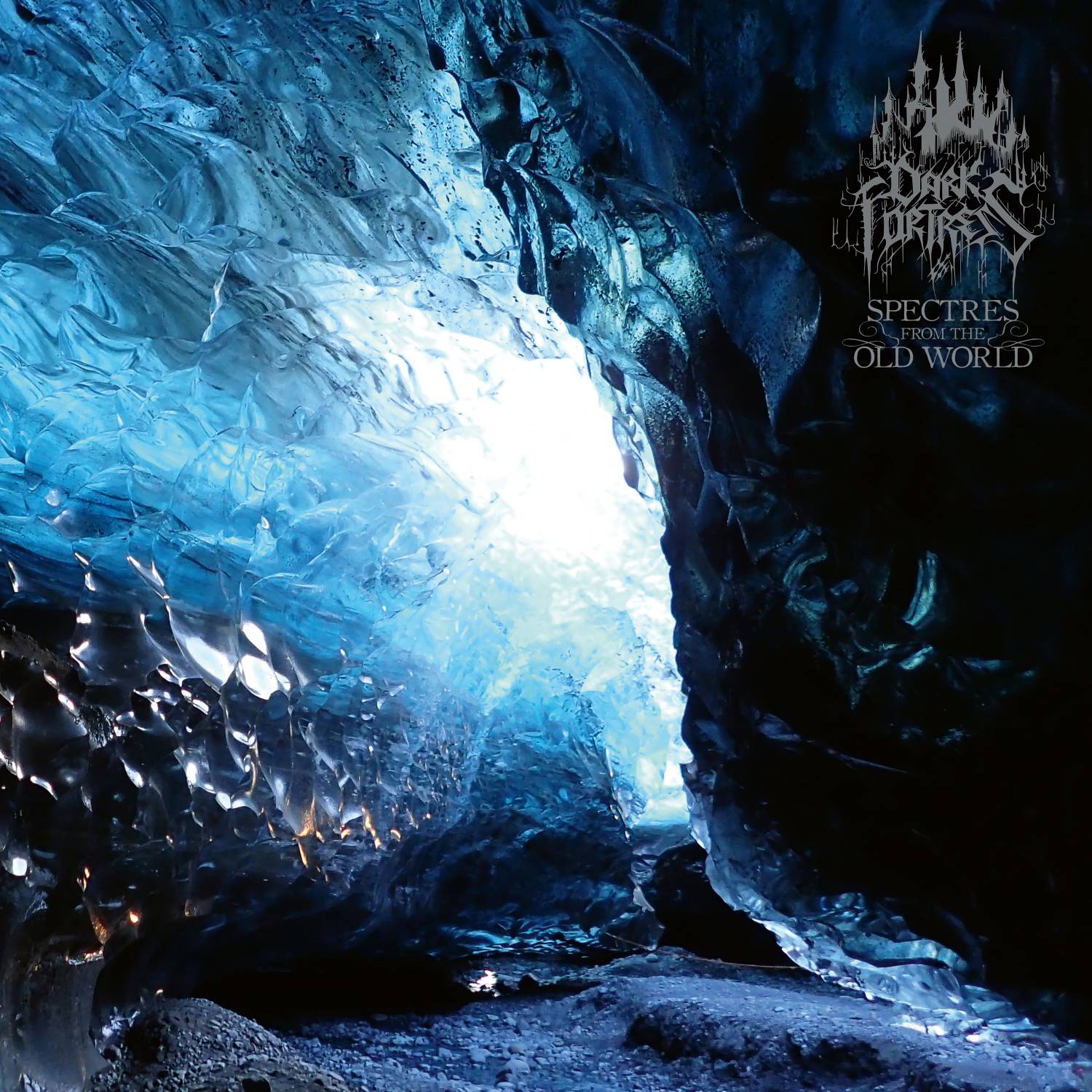 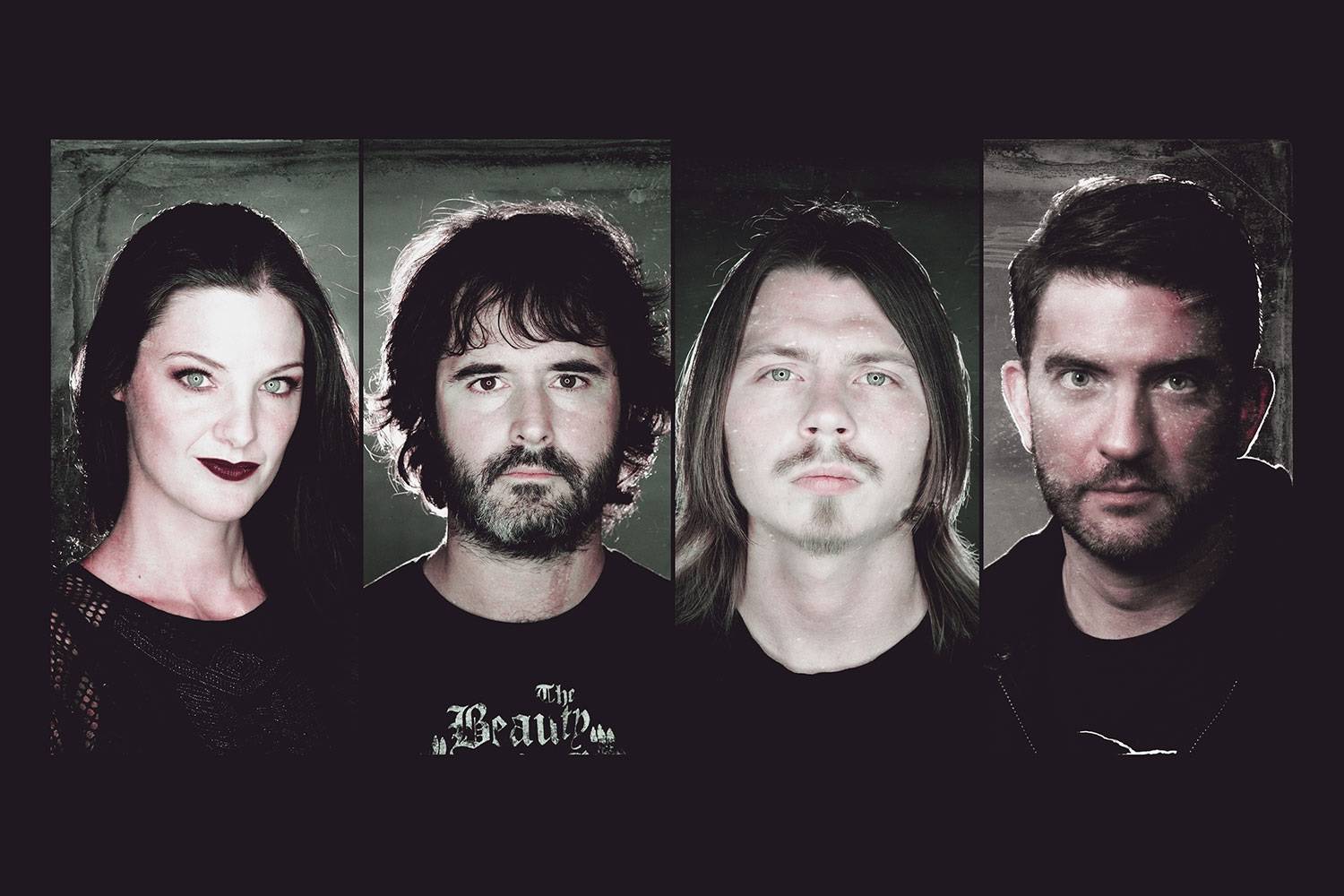 Diabulus In Musica on Their New Record ‘Euphonic Entropy,’ the Album’s Main Motivator, and Writing in Basque