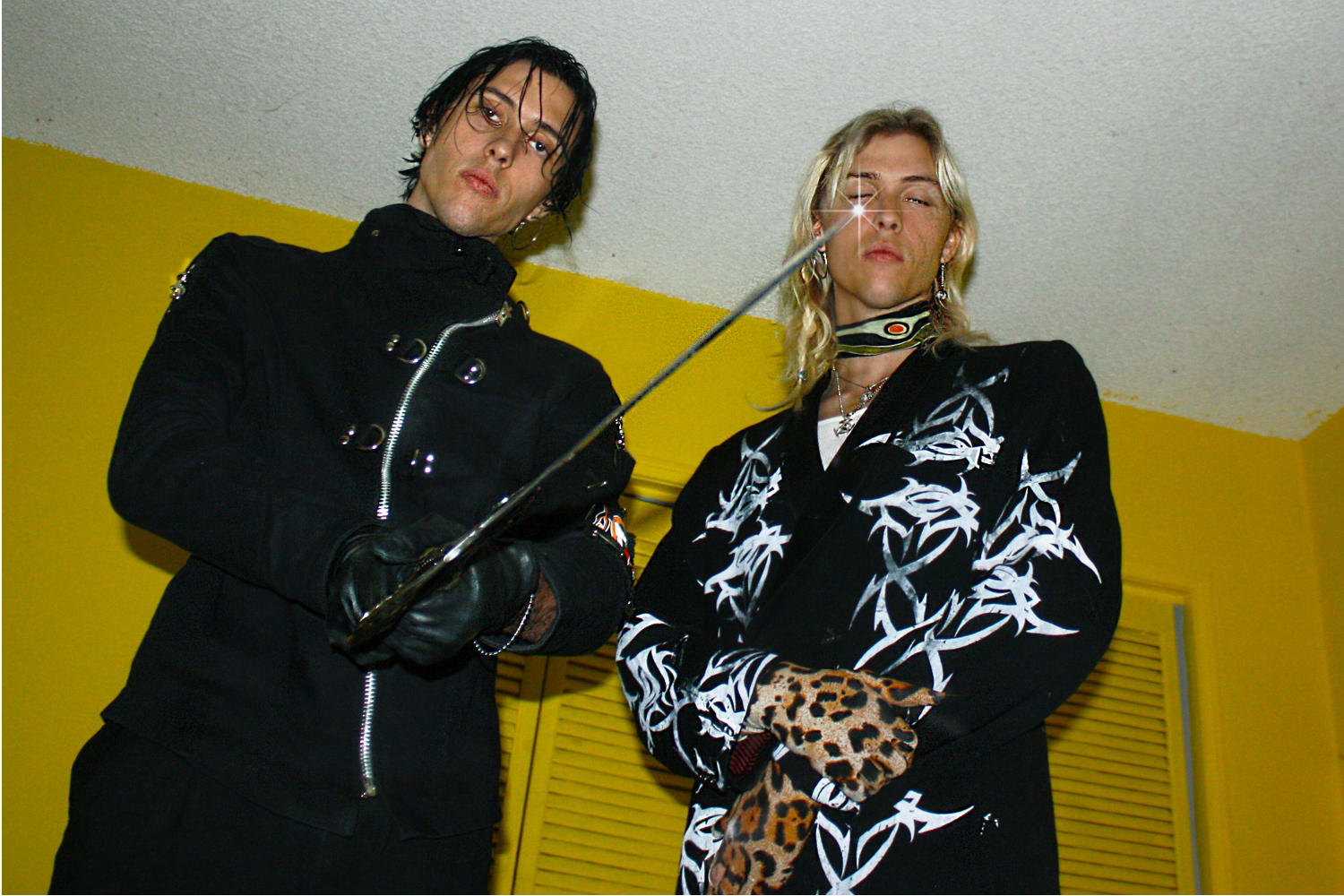 Quite appropriately titled for this time of year, The Garden have announced March 13th as the release date for their fourth studio album Kiss My Super Bowl Ring via Epitaph Records. The duo of Wyatt and Fletcher Shears primarily self-produced the effort, but it will also include some songs co-produced by Dylan Brady, Wharfwit, as well as some tracks featuring Ariel Pink and Khalif Jones, also known as Le1f.

To offer you a glimpse of what’s to come among the album’s eleven new tracks, The Garden have released “Clench To Stay Awake” as the first single. The song was inspired by the mysterious health issues that the Shears brothers have been forced to endure over the years. Kiss My Super Bowl Ring will be a worthy follow up to 2018’s Mirror Might Steal Your Charm which stands above its predecessors both lyrically and musically. Although a very creative collection of music, the album is completed by the unmatched belligerence of The Shears brothers. It’s the first new material from the duo since the release of the single “Thy Mission” last year which featured Mac Demarco.

Since forming in 2011, The Garden have been delivering consistently solid releases, complete with their original brand of fast, punk-influenced jungle and drum n’ bass styles. Remarkably, they have already released three other studio albums and four EPs in a time where bands are known to take three to four years between releases. In between releases, they have toured non-stop, hitting all of North America, Europe, England, China, Japan, New Zealand, Australia and several other locations along the way. 2019 was a particular highlight for The Garden as they made their debut at Coachella.

Listen to the album’s first single “Clench To Stay Awake:”

In support of the release of Kiss My Super Bowl Ring, The Garden have announced a North American tour that will begin March 26th in Santa Ana, California. Joining them for the six-week run will be George Clanton. Tickets go on sale Friday January 17th at 10 am local time. For more information, please visit the duo’s official website.

Due out March 13th on Epitaph, check out the official artwork for Kiss My Super Bowl Ring: 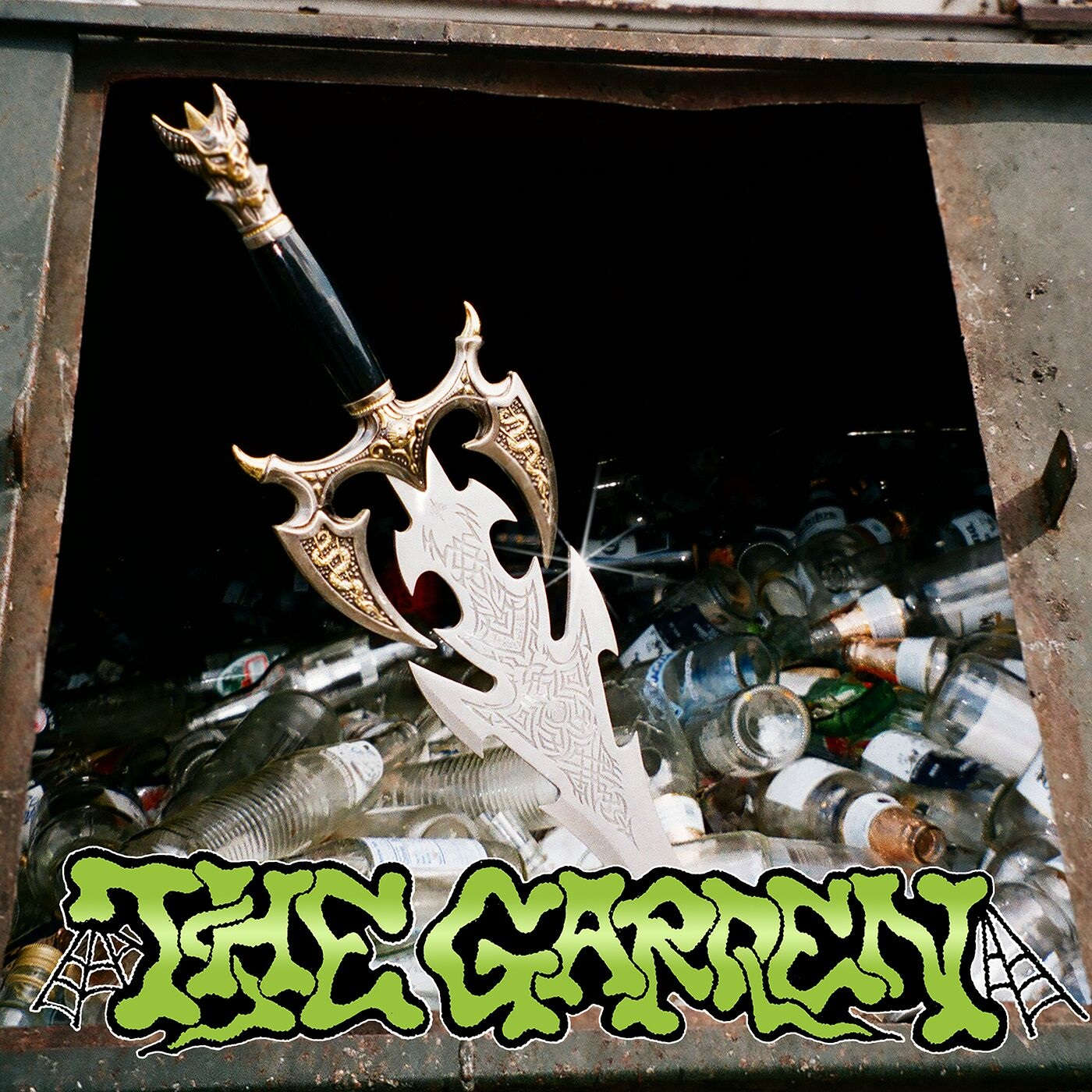