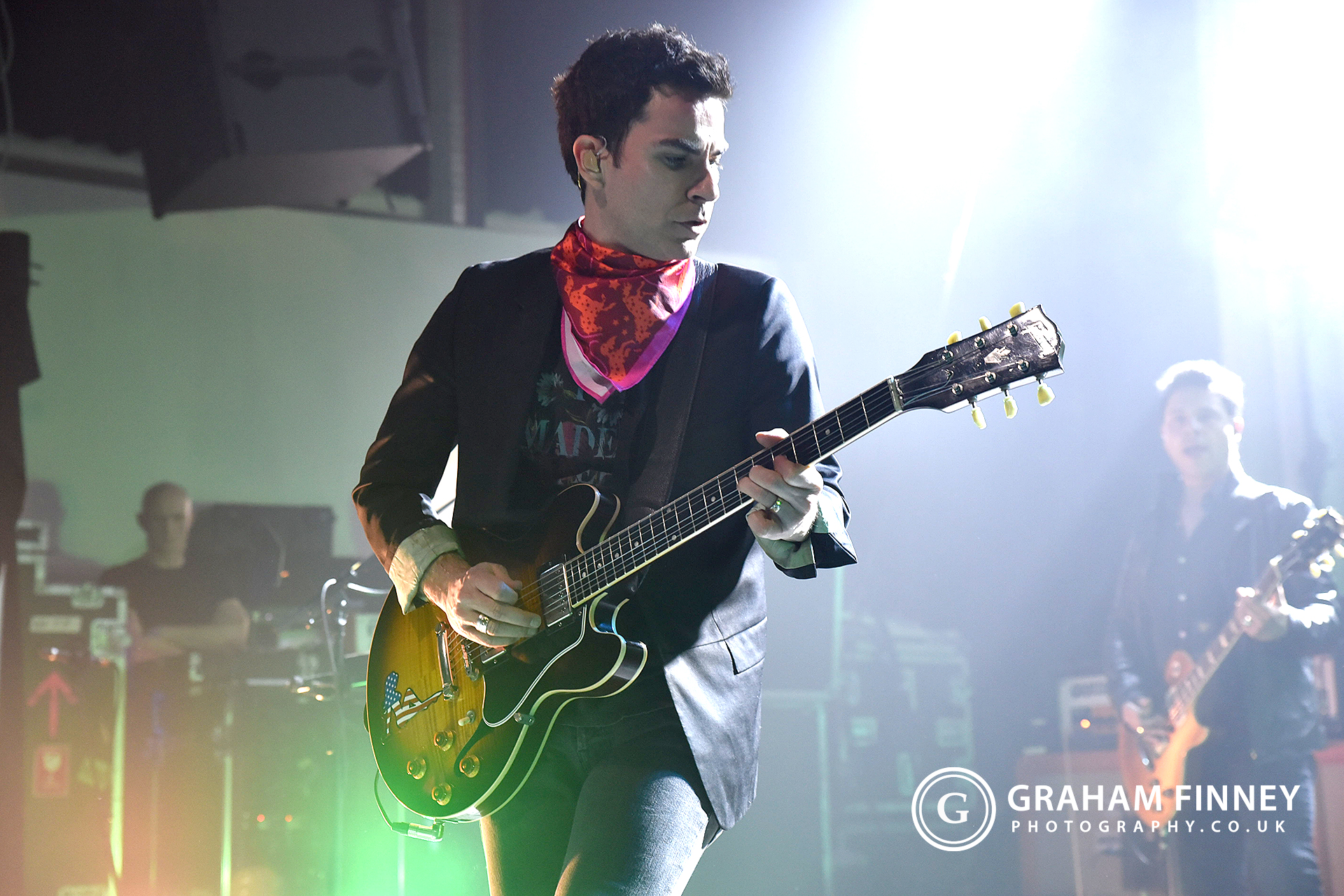 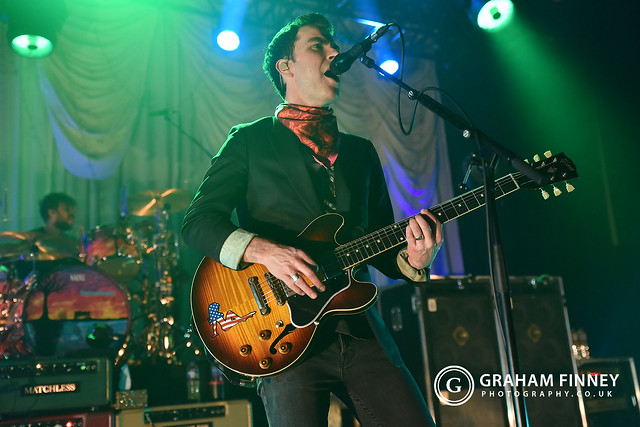 In a couple of months Welsh rockers Stereophonics will be heading out across this island playing to packed arenas. Tonight though, this gig, in the rather more intimate surroundings of the Mountford Hall in Liverpool, was all about shaking off the cobwebs and getting back into the swing of things infront of a thousand or so of their hardcore fans. One of only three UK warm-up shows, the band rattled through a career-spanning twenty-one song set much to the delight of these fans who were packed like sardines into the University hall.

First up though was singer-songwriter Nadia Sheikh who, despite a technical glitch threating to derail her set, grabbed this opportunity with both hands. Having just released her new single, “Get Away”, the singer made the most of her brief time on stage treating this rapidly filling venue with some solid pop-rock. Armed with an impressive set of tunes, Sheikh made sure that tracks like opener “Toxic” and “Undone” stuck in the heads of this fiercely loyal Stereophonics crowd and left the stage with plenty of new fans making a note of her name.

There was nothing “Toxic” about Nadia Sheikh as she won over plenty of new fans in Liverpool:

As a warm-up for their upcoming Arena tour, the Stereophonics made sure these fans, some still piling into the venue after they had taken to the stage, were given a bit of a treat. Plundering their impressive back catalogue, Kelly Jones and Co mixed new and old material to create a set list that would have even the most hardcore of Stereophonics fan struggling to find something to complain about. Opening with “Catacomb” and “Superman” it wasn’t long before the room was lit up with a sea of phones grabbing moments of what was quickly turning into a very special gig.

With a Welsh flag hanging over the barrier in front of the band, it was obvious that this audience was made up of Stereophonics devotees through and through although, if the band weren’t aware of this fact then the sound of a thousand plus fans singing along to tracks like “Have A Nice Day” and “Mr Writer” was impossible to ignore. Jamming in twenty-one songs into their set, the Welsh band made sure tonight was all about the music so much so that, aside from a Welsh dragon sitting on top of one of the amps and a few sparkly lights draped across the back of the stage, there was nothing of a stage show to speak about.

Letting the music do the talking, for the Stereophonics tonight was an opportunity to shake off the festive cobwebs and ready themselves for that extensive UK arena tour which kicks off in a couple of months. For their fans it was a chance to see their heroes up close and, as the final notes of “Dakota” rang around the room, those very fans will have realised how very lucky they were to have been here tonight.

Hardcore ‘phonics fans enjoyed a night of classics from the Welsh rockers like hit single ‘Have a Nice Day’: