To coincide with their 30th anniversary as a band, the originators of rap metal, Body Count, have announced details of their seventh studio album, Carnivore.

Carnivore, the band’s second album for Century Media Records, continues the path of its uncompromising and critically acclaimed predecessors, Bloodlust and Manslaughter, in pairing Ice-T’s angry and socio-critical lyrics with thick guitar riffs and nods to metal and hardcore greats like Slayer, Metallica, Pantera, Suicidal Tendencies and Rage Against The Machine.

Carnivore will be released on March 6th, 2020 with pre-orders for all formats starting on January 10th, 2020 from .

To get you prepared for the return of Ice-muthafuckin’-T, here’s their animated new video for the title track:

The detailed cover design was created by award winning Polish artist Zbigniew M. Bielak, who the band met on their 2017 European tour, and who is well respected in the metal community for his album covers for Ghost, Mayhem, Deicide and Paradise Lost among others.

And here’s that artwork in all its glory: 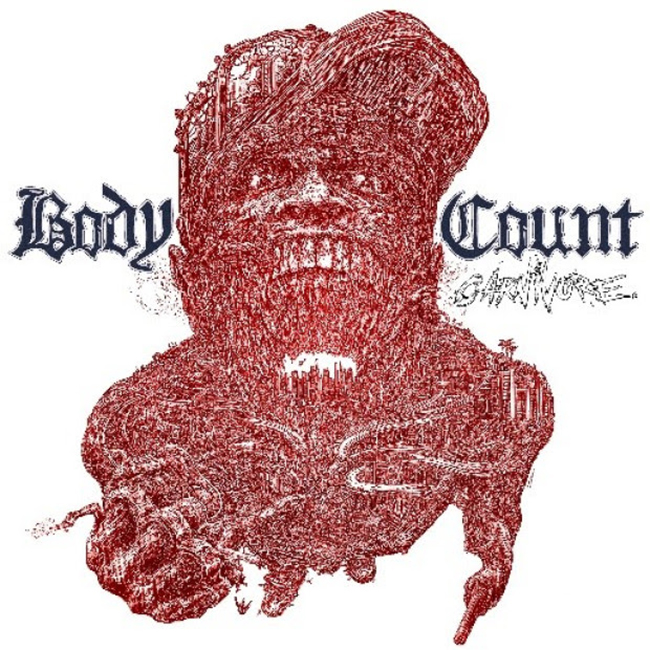 To celebrate the release of Carnivore, Body Count will embark on a European tour and festival run in 2020.

And if you still doubt Body Count’s metal cred, here’s that crushing cover of “Raining Blood” as a reminder: 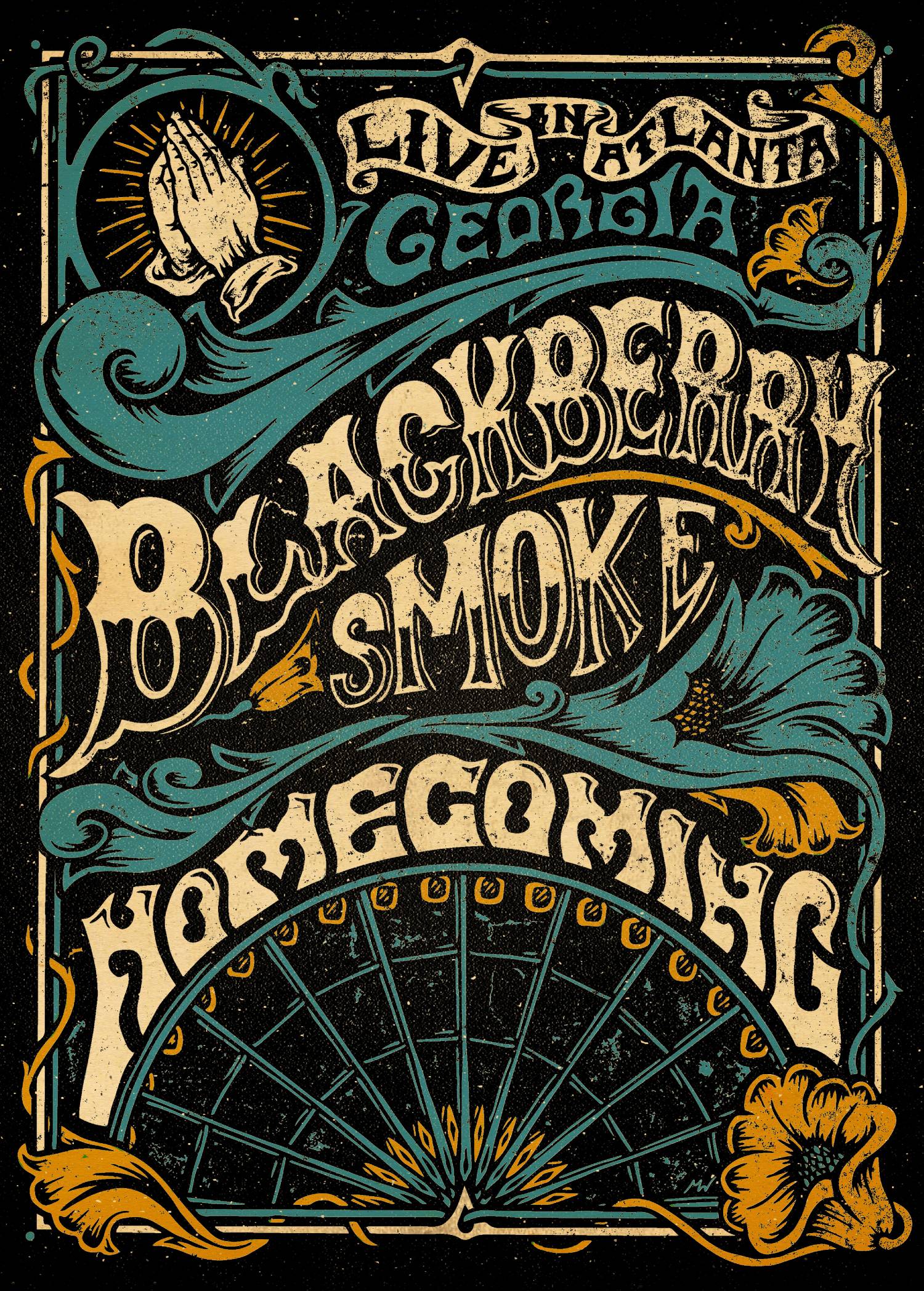